News Around the Kingdom: Bill Holbrook Interviewed – and More! 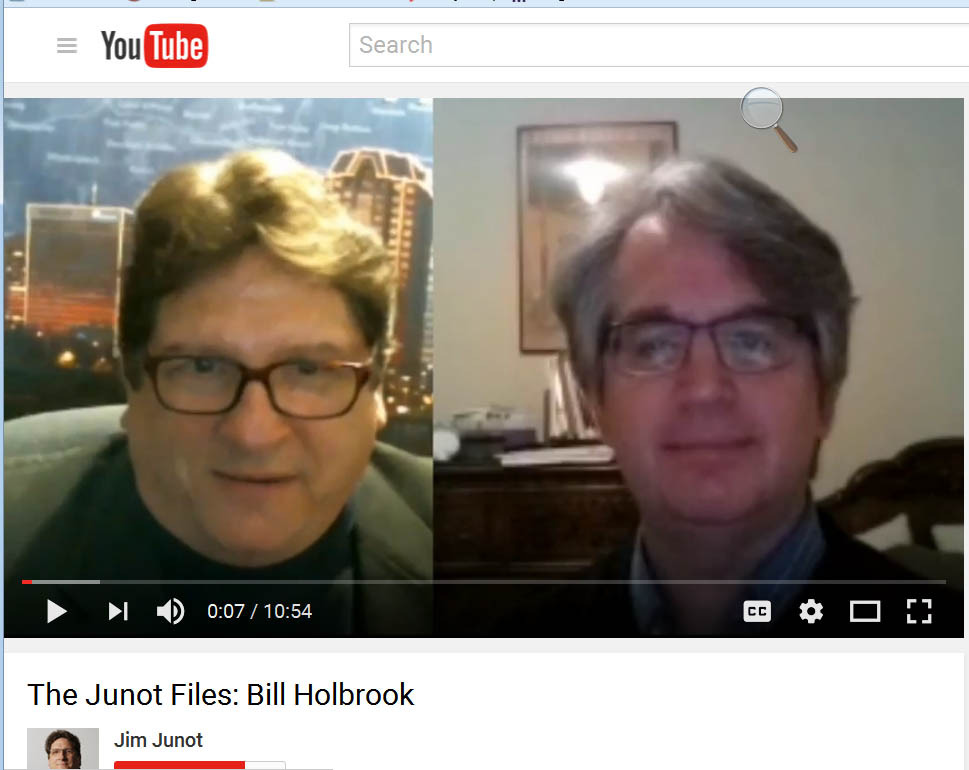 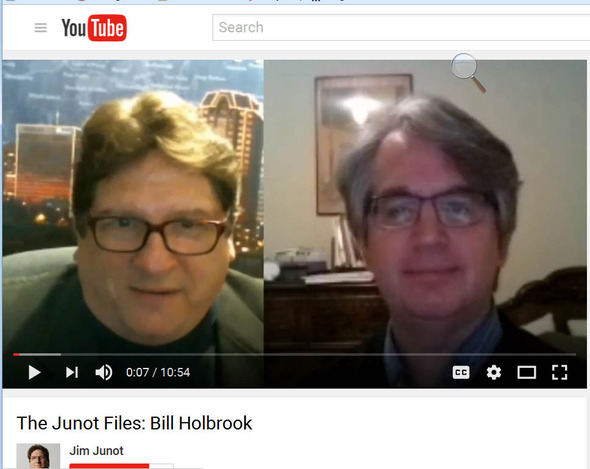 Bill Holbrook (cartoonist for “On the Fastrack,” “Safe Havens” and  “Kevin & Kell”) was interviewed via Skype by Jim Junot for his Junot Files, an online video show from Richmond, Va., featuring authors, artists and newsmakers.  Watch it here on YouTube.

Rhymes with Orange cartoonist Hilary Price will be exhibiting

Rhymes With Orange cartoonist Hilary Price noted that she will be participating in the 27th Annual Children’s Illustration Exhibit, to be held Sunday, November 6 from 4 to 6 P.M. at R. Michelson Galleries, 132 Main Street Northampton MA 01060. Learn more here:  http://www.rmichelson.com/illustration/ 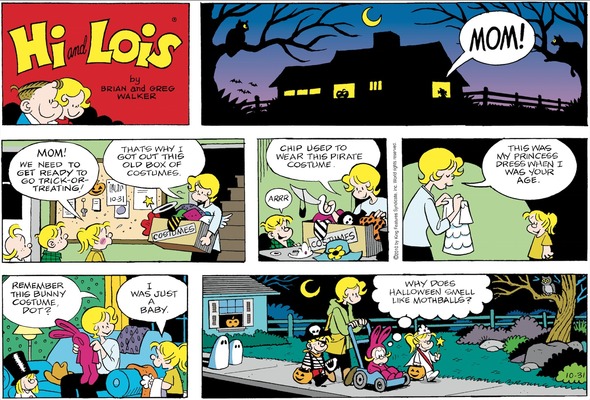 This week, Brian Walker saluted Halloween in the Hi and Lois blog. Lois makes Halloween into a special family occasion by pulling out the big box of old costumes she has saved from year to year. 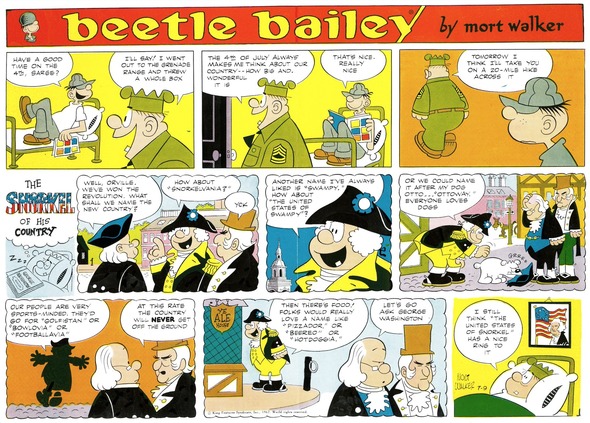 Meanwhile, in the Beetle Bailey blog, Brian continued his series, “Sarge Dreams.” This patriotic episode ran shortly after Independence Day in 1967. Sarge falls asleep after reading a biography of George Washington and dreams he is one of the founding fathers trying to come up with a name for the new republic. 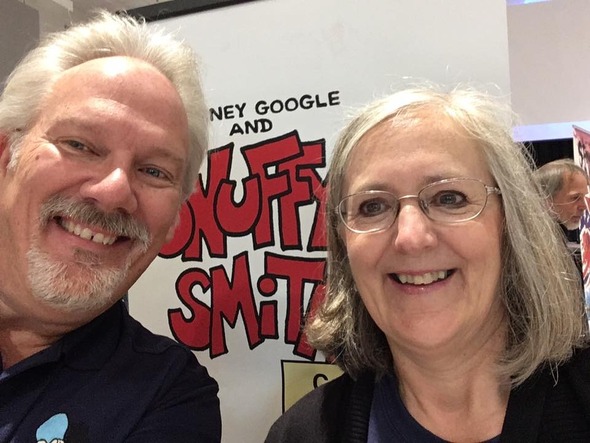 Here I am getting a “selfie” with Joy Kiracofe Taylor, comic con photographer and
member of the planning committee…and a super-nice lady!

Barney Google and Snuffy Smith cartoonist John Rose returned happy as a clam in a sandbar after his exciting session with the fans at the 3rd annual New River Community College Comic Con in Virginia. He posted a bunch of cool photos from the event on his blog. Click here to check it out! 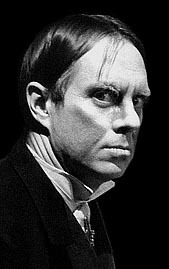 In honor of Halloween, Six Chix cartoonist Stephanie Piro took a walk down Memory Lane with one of her favorite TV personalities, John Zacherle, on air horror movie host when she was growing up. Check it out here: 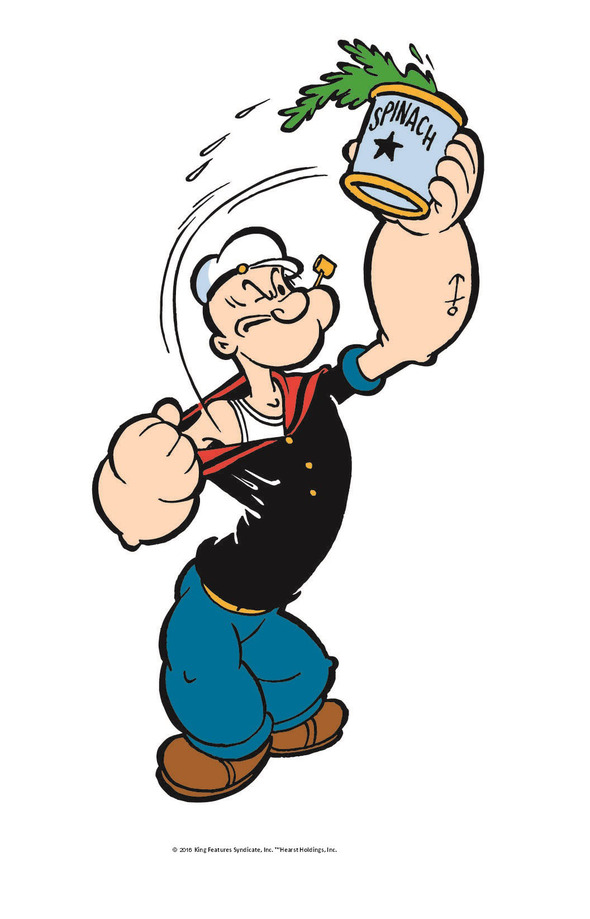 Those of you who love Popeye’s favorite vegetable might find one of its latest applications by the researchers at M.I.T. as incredible as we did. Check it out here: 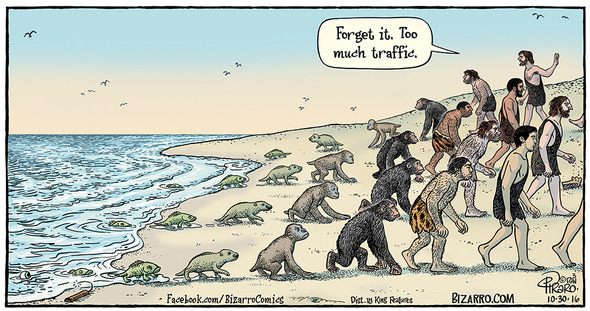