News Around the Kingdom: Rina in Germany and More!

Tina’s Groove cartoonist Rina Piccolo posted about her excitement to be headed to Germany for not one but TWO presentations. 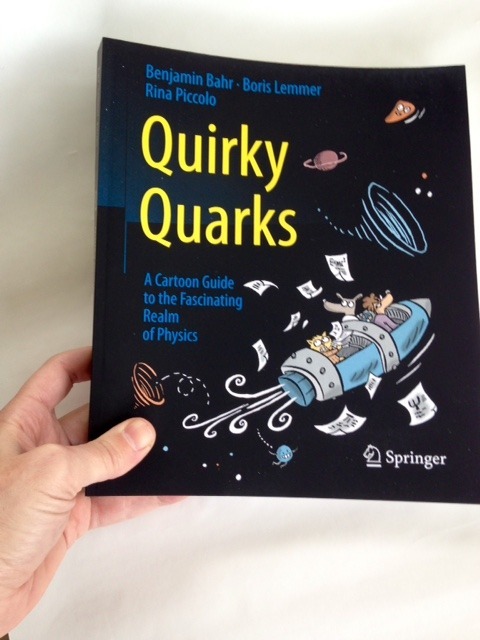 Quirky Quarks: A Cartoon Guide to the Fascinating Realm of Physics

The first one on Sunday, Oct. 23, during Frankfurt at the world’s biggest book fair, had her live-drawing to mark the launch of the German edition of her co-authored book, Quirky Quarks: A Cartoon Guide to the Fascinating Realm of Physics (Springer, 2016). See more about it in an earlier blog post here:

From there, she heads south to Stuttgart to be part of a talk/presentation in the Buchhaus Wittwer, one of that city’s top ten-rated book stores. Throughout her travels, Rina plans to keep her journal close by and will share her sketches and scribbles on her social media channels. Check her out!

If you’re planning to be near Roanoke, Va., this weekend, check this out: Barney Google & Snuffy Smith cartoonist John Rose will be a guest at the New River Community College Comic Con in Dublin, Virginia (just outside Roanoke) on Saturday, October 29, 2016. Click here for more information, 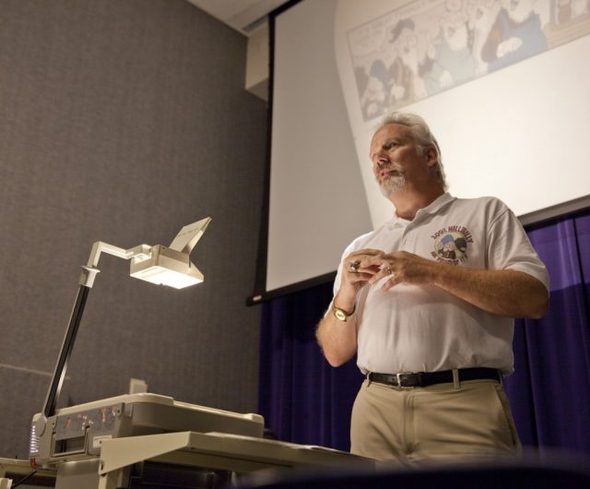 A Look at How Creative Ideas Germinate

Between Friends cartoonist Sandra Bell-Lundy shares a behind-the-scenes look at her creative process in her blogpost, “Napkins, doodles and one of my loves.”

This week, Brian Walker continues his whimsical series. In Beetle Bailey, he looks back as “Sarge Dreams.” This time, the nighttime reverie of our favorite NCO is inspired by something other than food. Sarge has seen “The Sound of Music”…

In his “Fall Foliage” series in Hi and Lois, Brian points out that leaf peepers inspire the kids to entrepreneurial heights unimagined by the adults. 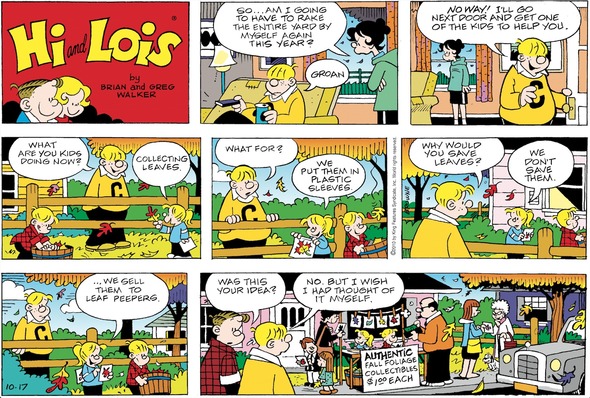 Mutts cartoonist Patrick McDonnell was profiled in The Star-Ledger and on NJ.com this week with the publication of his new children’s book, “Tek The Modern Cave Boy” (Little, Brown and Company, $15.99) Read it here: http://bit.ly/2dPxbkP 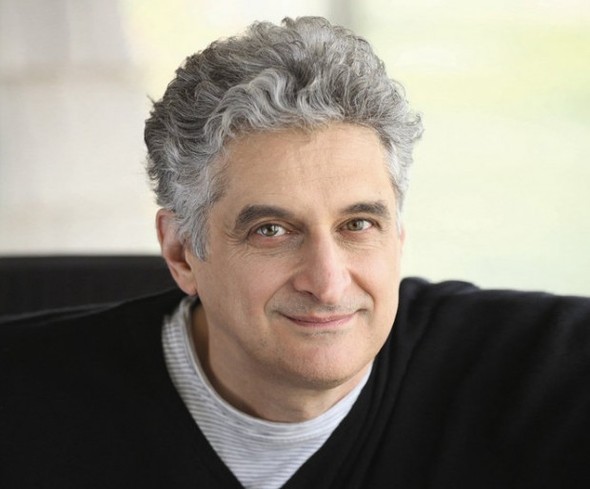 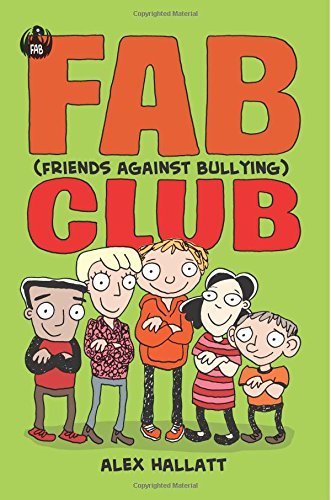 Intelligent Life cartoonist David Reddick invites everyone to check out his Instagram for more sketches and stuff:  www.instagram.com/davidreddickstudio 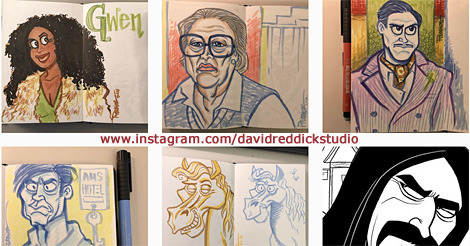 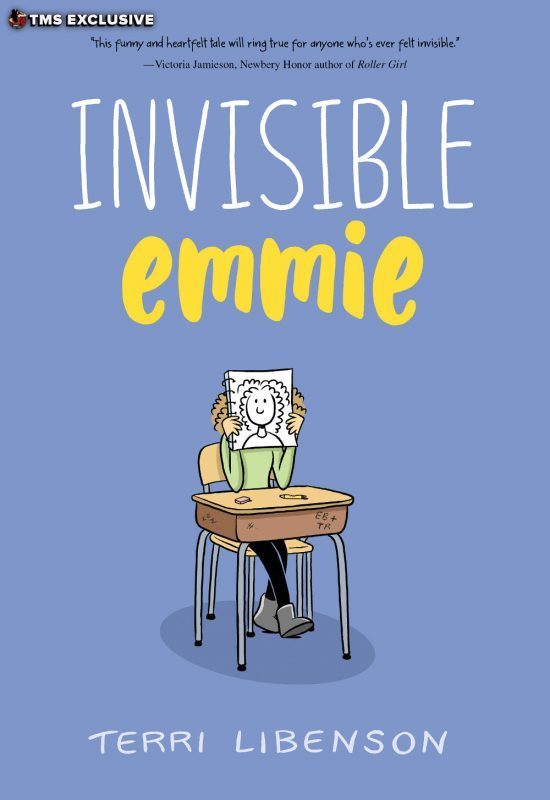 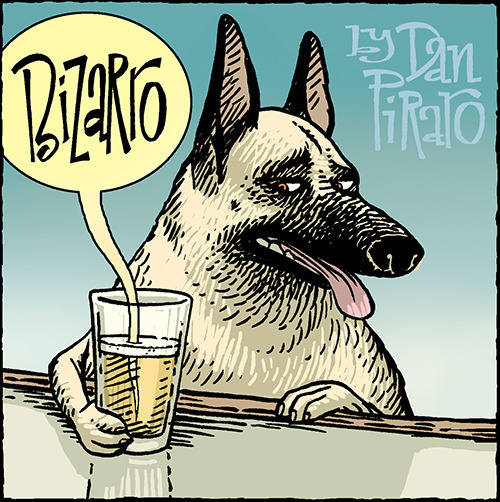