News Around the Kingdom: Pairings, Foliage and Comic Art

If you live in or near Pasadena, Calif., check out this cool program pairing cartooning and musical excellence! 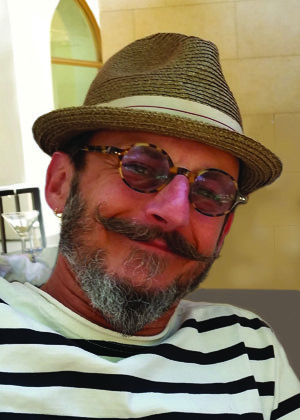 “An Author/Cartoonist Night with Dan Piraro,” renowned, nationally syndicated “Bizarro” cartoonist, will be presented by the Library and the Friends of the South Pasadena Public Library this Saturday, October 22 at 7:00 P.M.

Read all about it here: http://bit.ly/2enkLXf

This week, despite rather unseasonably balmy weather in the Northeast, Brian Walker posts another look back at a vintage Hi and Lois Sunday page featuring cool Fall Foliage. The kids are looking at the falling leaves and wondering why they all of a sudden have chores… 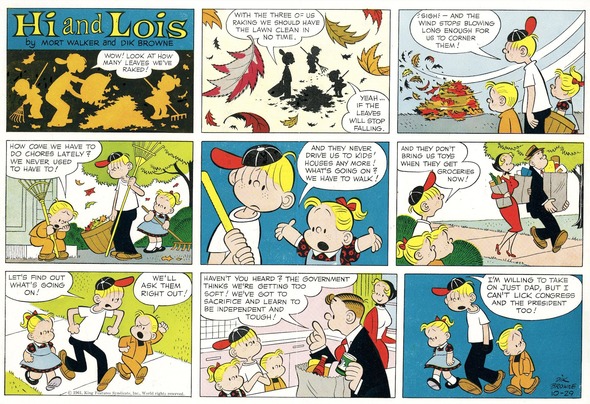 And on the Beetle Bailey blog, it’s time for fractured tales from American literature. When Sarge falls asleep reading Mark Twain’s Tom Sawyer, he dreams about whitewashing a fence – and a hilarious fight ensues, as can only happen in the comics. 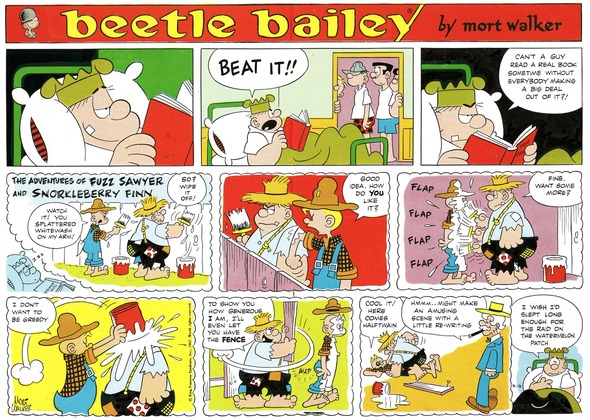 Carve for a Cause! 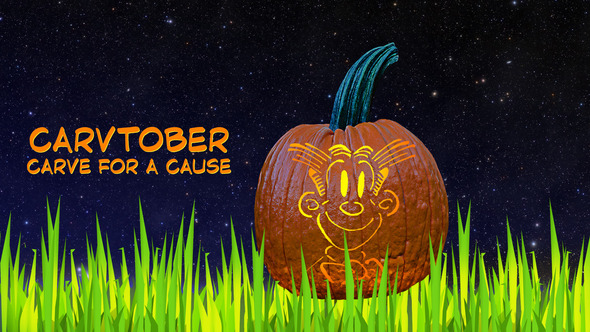 What A Hoot! A Mike Peters Retrospective examines the life and work of the Pulitzer Prize-winning editorial cartoonist and creator of the Mother Goose and Grimm comic strip. It will be presented at The Ohio State University’s Billy Ireland Cartoon Library & Museum from November 5, 2016 – March 12, 2017. For more information, please visit
http://cartoons.osu.edu/events/what-a-hoot-a-mike-peters-retrospective/

Intelligent Life’s David Reddick shares a page from his sketchbook. 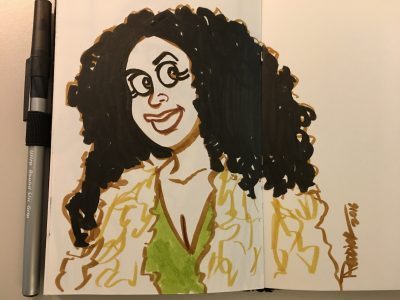 Barney Google and Snuffy Smith cartoonist John Rose will be a guest at the New River Community College Comic Con in Dublin, Va., (just outside Roanoke) on Sat., Oct.29, 2016. Check out the site for more info about the event: https://www.nr.edu/comic-con/

A new Sally Forth book is coming soon. 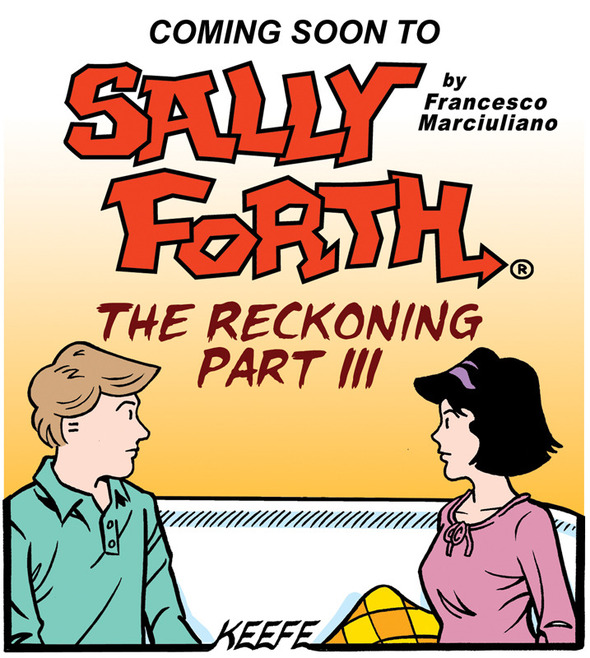 A new Sally Forth book!