Ask A Cartoonist: Moments of Frustration

Hi, all! It’s National Moment of Frustration Day! I asked our cartoonists to talk about some of the moments of frustration in THEIR lives, and in the lives of their characters:

For Fastrack’s Bud Spore, Art Welding is an endless source of frustration.

Most of the time Loweezy has the patience of Job when it comes to putting up with Snuffy’s extreme laziness. But, every once in a while, she very understandably reaches her boiling point and becomes very frustrated with him. This particular comic strip illustrates that moment of frustration well! 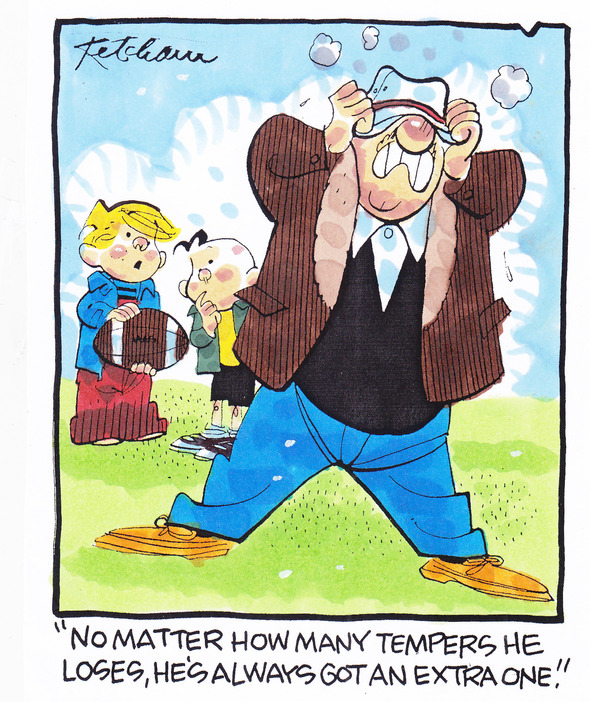 My frustrations usually involve drawing materials malfunctions, like exploding pen points or Rapidographs needing new ink cartridges in the middle of drawing Zippy’s polka-dots. Zippy, on the other hand, never met a problem or frustration he couldn’t turn into a punchline. 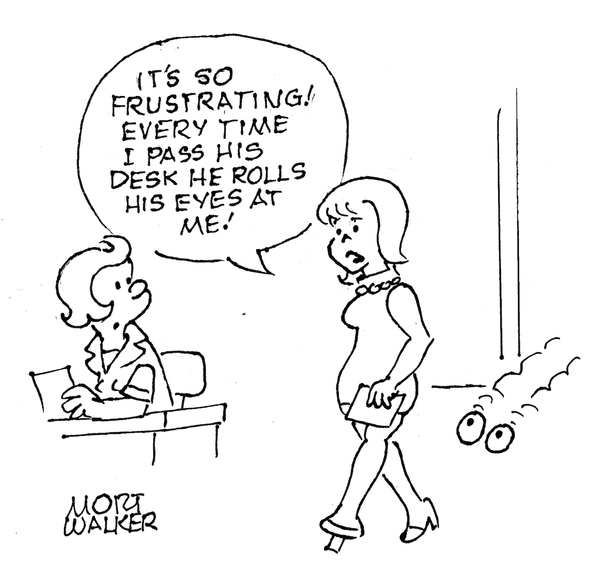