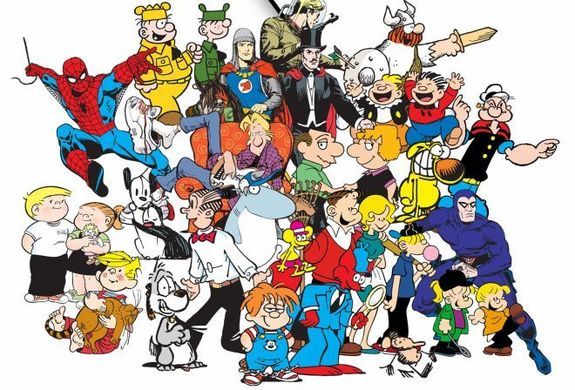 We approach this Labor Day Weekend with the suggestion that you kick back from work with King Features comics!  Be entertained and enlightened! 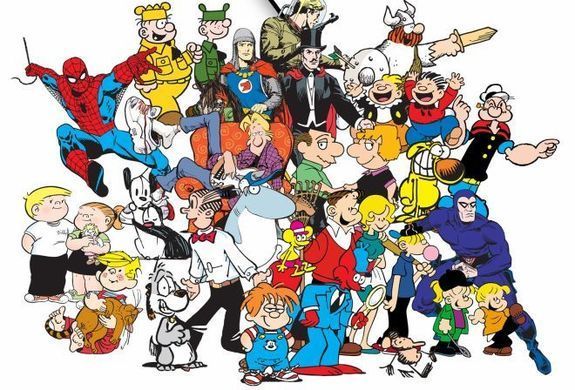 We wish all of our readers a happy and and relaxing Labor Day weekend!

Happy Labor Day from Snuffy and the gang!

Bill Holbrook (“On the Fastrack” and “Safe Havens”) has news about his online daily comic “Kevin and Kell”!  Today, Friday September 2, Dragoncon in Atlanta, Georgia, will kick off with a live presentation of “Kevin & Kell:  The Great Bird Conspiracy” performed by Atlanta Radio Theater Company!  And Bill will be making an appearance as the Narrator!  It happens at the Hyatt Regency in the International Ballroom North, at 1:00 p.m.!

Bill Holbrook is the cartoonist of “On the Fastrack”, “Safe Havens”, and “Kevin and Kell”!

Isabella Bannerman (“Six Chix”) will have a special Sunday September 11 strip next weekend!  Be on the lookout for that one!

David Reddick (“Intelligent Life”) shares some “Star Trek” sketches from a past project! 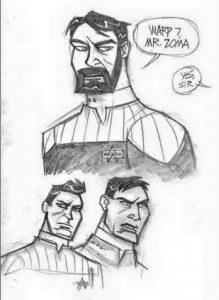 From what book series is Mr. Zoma being referenced?

Brian Walker posts a “Hi and Lois” strip that reflects the feeling of Summer ending! 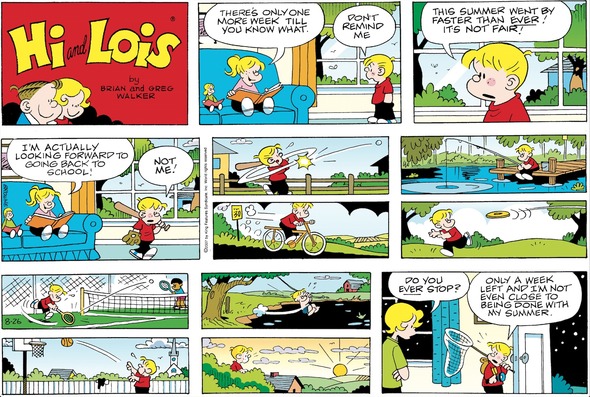 A mad dash to enjoy Summer before it ends!

Brian Walker also posts a “Beetle Bailey” strip that features another Sarge dream…this time with him as superspy “James Bomb”! 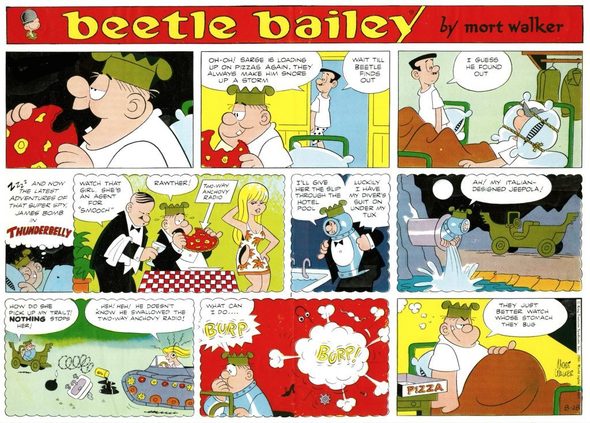 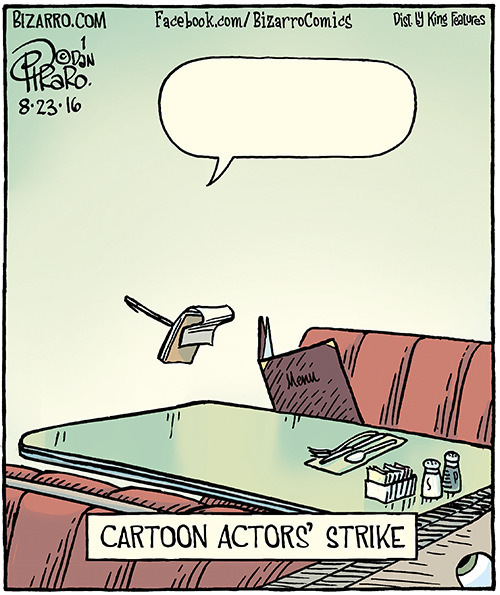