News Around the Kingdom: July Forths! 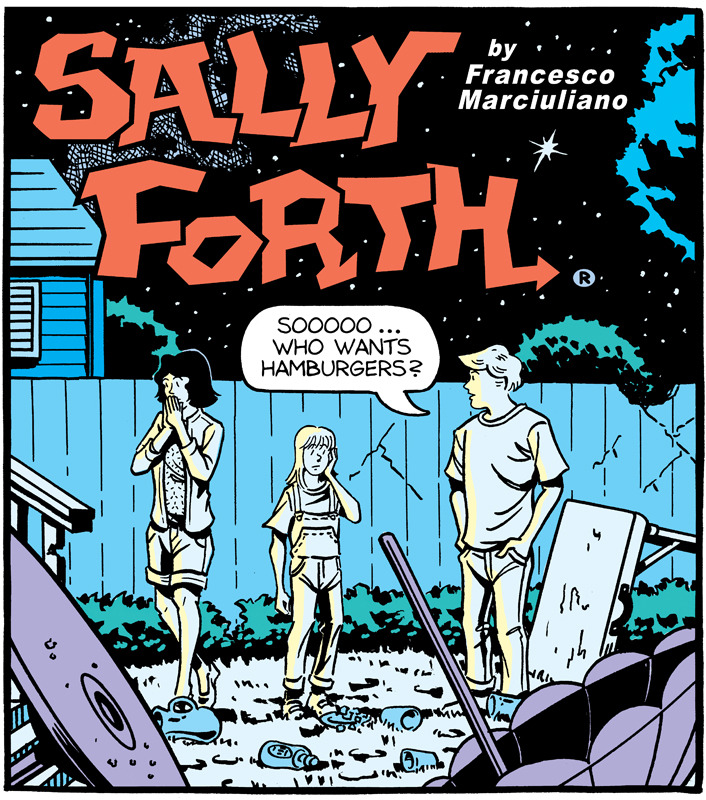 Jim Keefe (“Sally Forth”) gives a preview of the Forths’ Fourth of July Spectacular!  Looks like the aftermath of an Independence Day happening!  Check out the exciting “Sally Forth” Sunday comic strip on July 3! 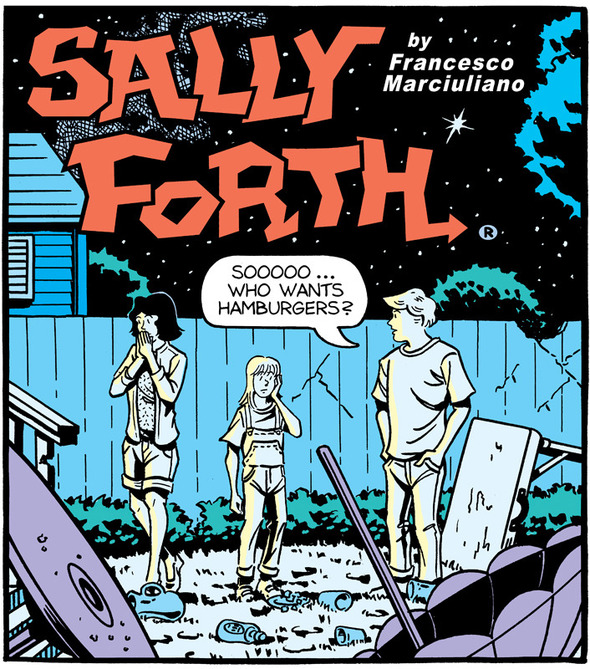 The Forths are having a “spectacular” Fourth of July!

We wish all of our readers a very safe and happy Independence Day weekend!

Bill Holbrook (“On the Fastrack”) will be at the Anthrocon convention this weekend in Pittsburgh, Pennsylvania July 1-3!  You can see him at table A23 in the dealers room where he’ll have all of his books! 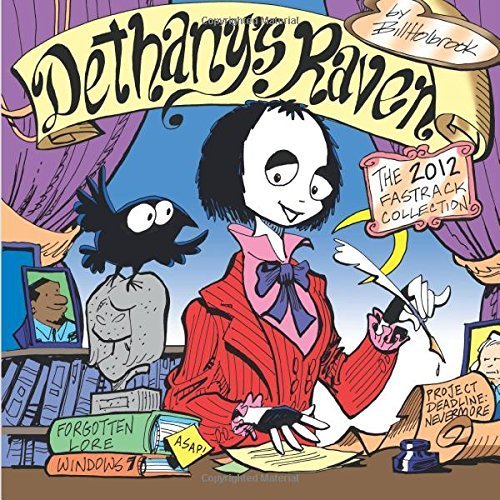 Terri Libenson (“Pajama Diaries”) discusses the topic of autism in a recent storyline! 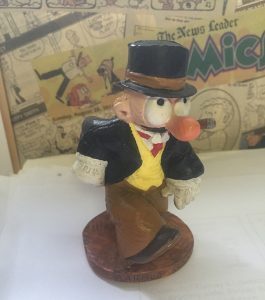 Barney’s back in town this week! 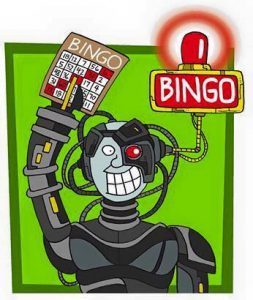 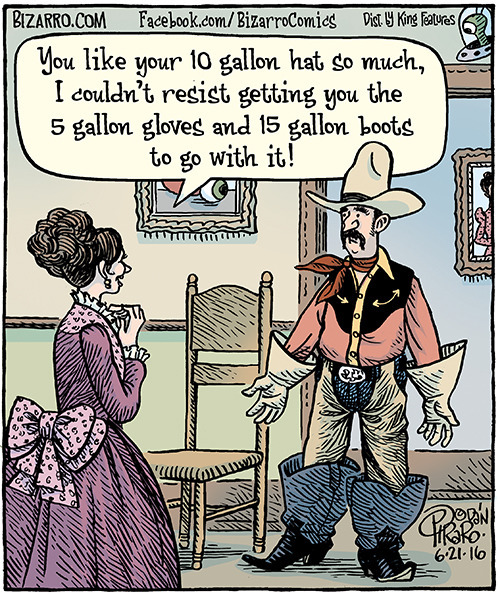 R.I.P. former “Grin and Bear It” cartoonist Fred Wagner who passed away on Monday. 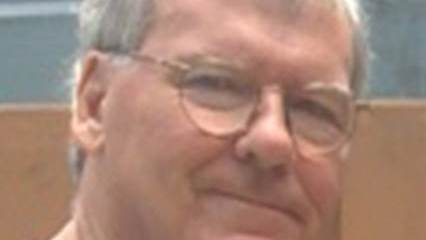 Grin and Bear It” cartoonist and fine artist Fred Wagner