I spent all afternoon and last Saturday night getting behind in deadline while hanging out with a few Florida NCS friends at the Inaugural Florida Animation Festival in Tallahassee.

The Festival served up four days of award-winning animated short programs, including:  Oscar Nominated Animated Shorts; Best Of The Fest International Children’s Animation; Song of the Sea (from the makers of Secret of Kells); and the sick and twisted, 2016 edition of Spike and Mike’s Sick and Twisted Festival Of Animation. Our very own chapter chairman, storyboard king, producer, director, Mark Simon presented Timmy’s Lessons In Nature, a series of twisted cartoon shorts he co-created.

The animation sensation took place at All Saints Cinema, Tallahassee’s intimate art/indy cinema venue housed in the Capital City’s 100+ year-old train station. The theater is located between the FSU and FAMU campuses in the newly-streetscaped, bustling, Gaines St./Collegetown area. 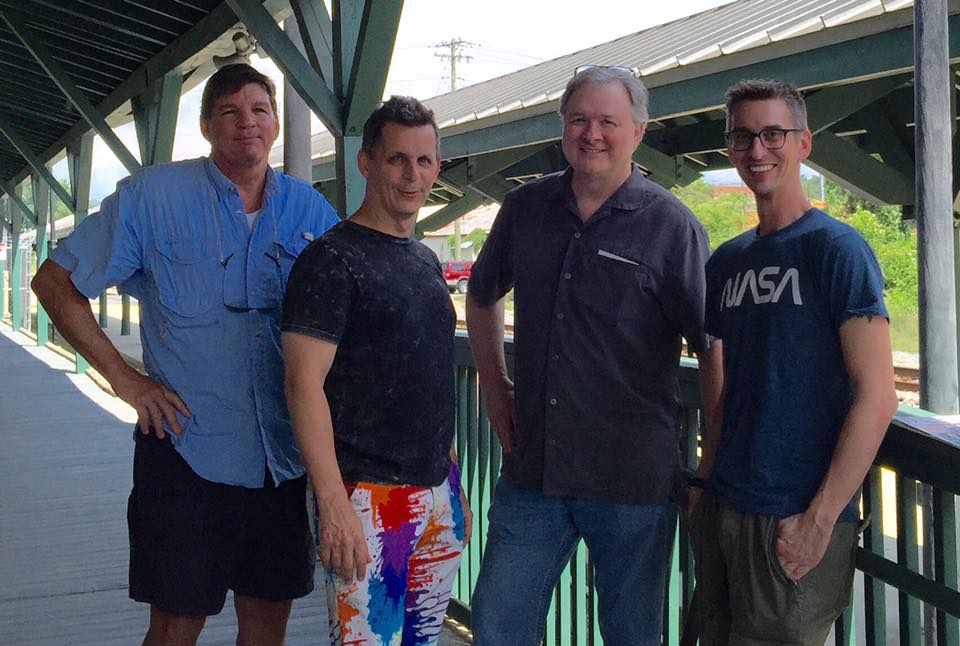 The house at All Saints Cinema was screaming with laughter throughout the entire late night showing of “Spike and Mike’s Sick and Twisted” (Gad! Those “Twelve Days Of Elves” cartoons!)… here’s one of the milder short films, and I think, one of the funniest — a slightly-off salute to Rube Goldberg https://www.youtube.com/watch?v=JDcmnNssWDE

And if you’re a fan of “Secret of Kells”, be sure to track down the outstanding “Song of the Sea.” “SOTS” and Tomm Moore were awarded the National Cartoonists Society’s Best in Animated Features Award in 2015 https://www.youtube.com/watch?v=HgbXWt8kM5Q