News Around the Kingdom: After the Reuben Awards! 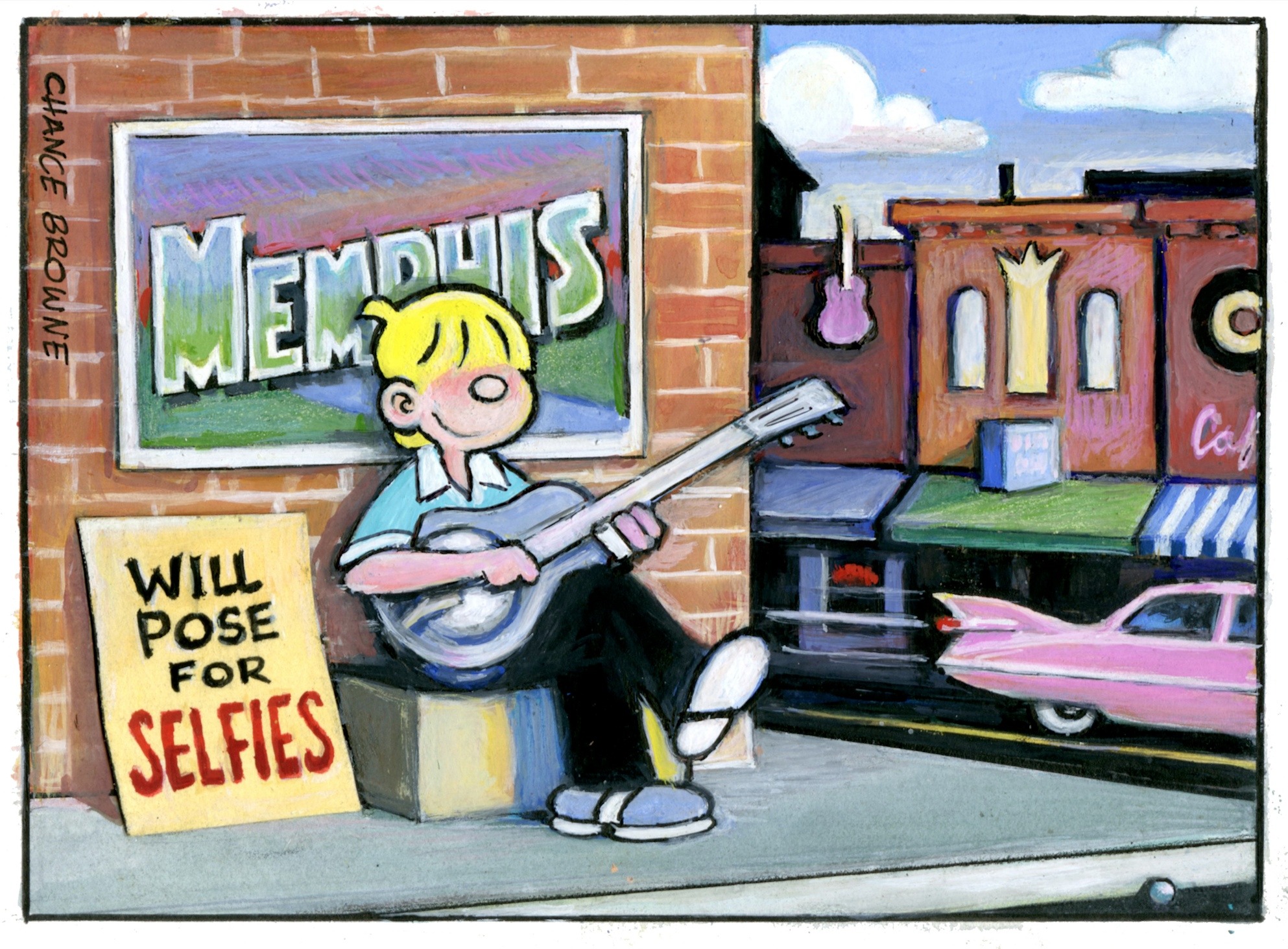 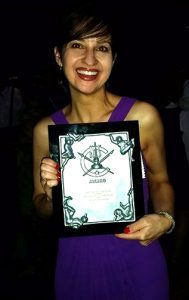 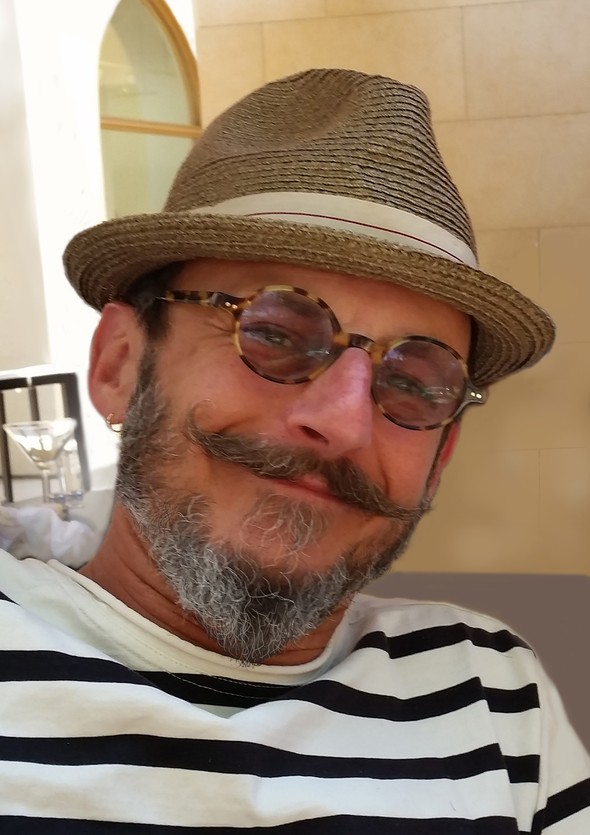 Terri Libenson (“The Pajama Diaries”) wrote about her experience at the event! 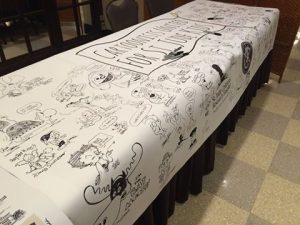 John Rose (“Barney Google and Snuffy Smith”) was there and blogged about it on his website! 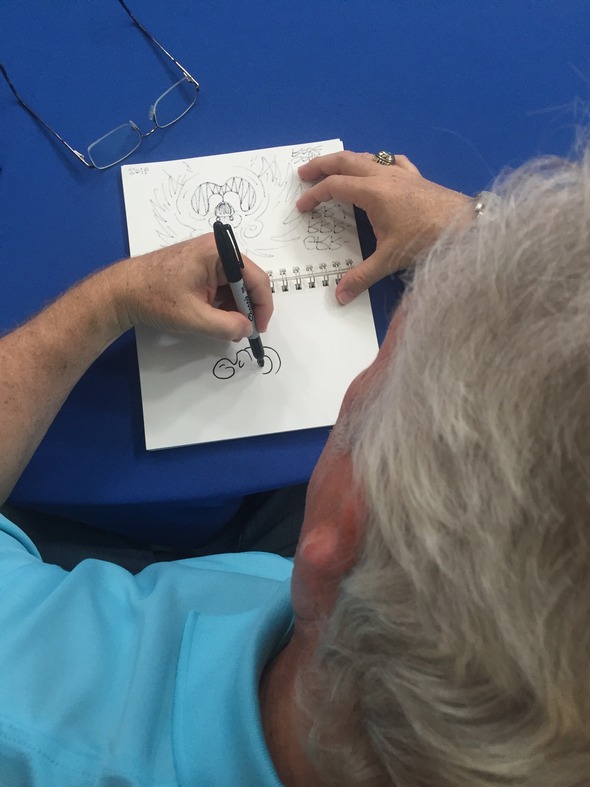 Brian Walker (“Hi & Lois”) was there too, and wrote about drawings that went to auction for St. Jude Children’s Research Hospital! 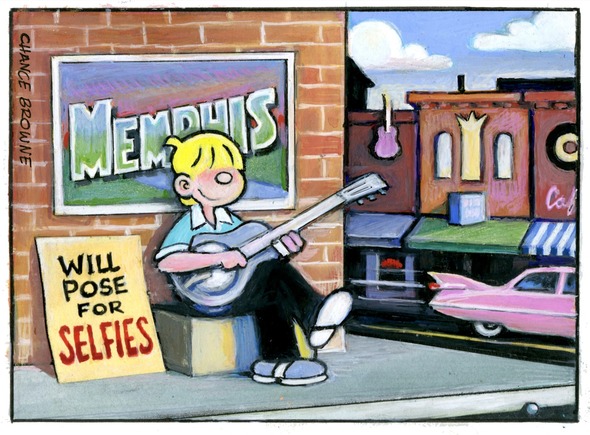 David Reddick (“Intelligent Life”) has a painting in the Muskegon Museum of Art!

The Daily Pip, a nominated Blog in the 2016 BLOGPAWS awards, has done an amazing review of “Shelter Me: Hearts & Paws.” Patrick McDonnell (“Mutts”) is featured! 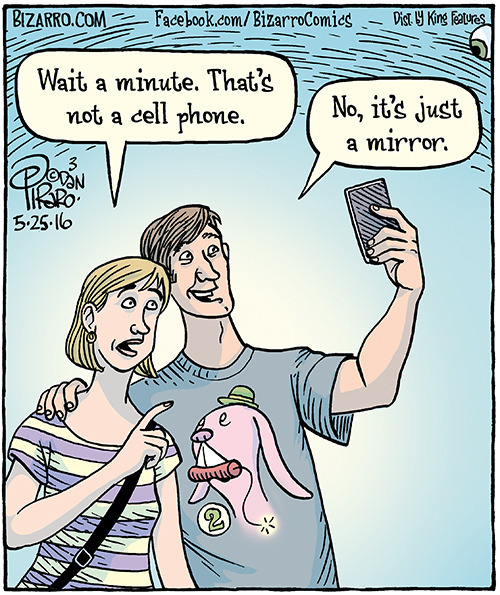