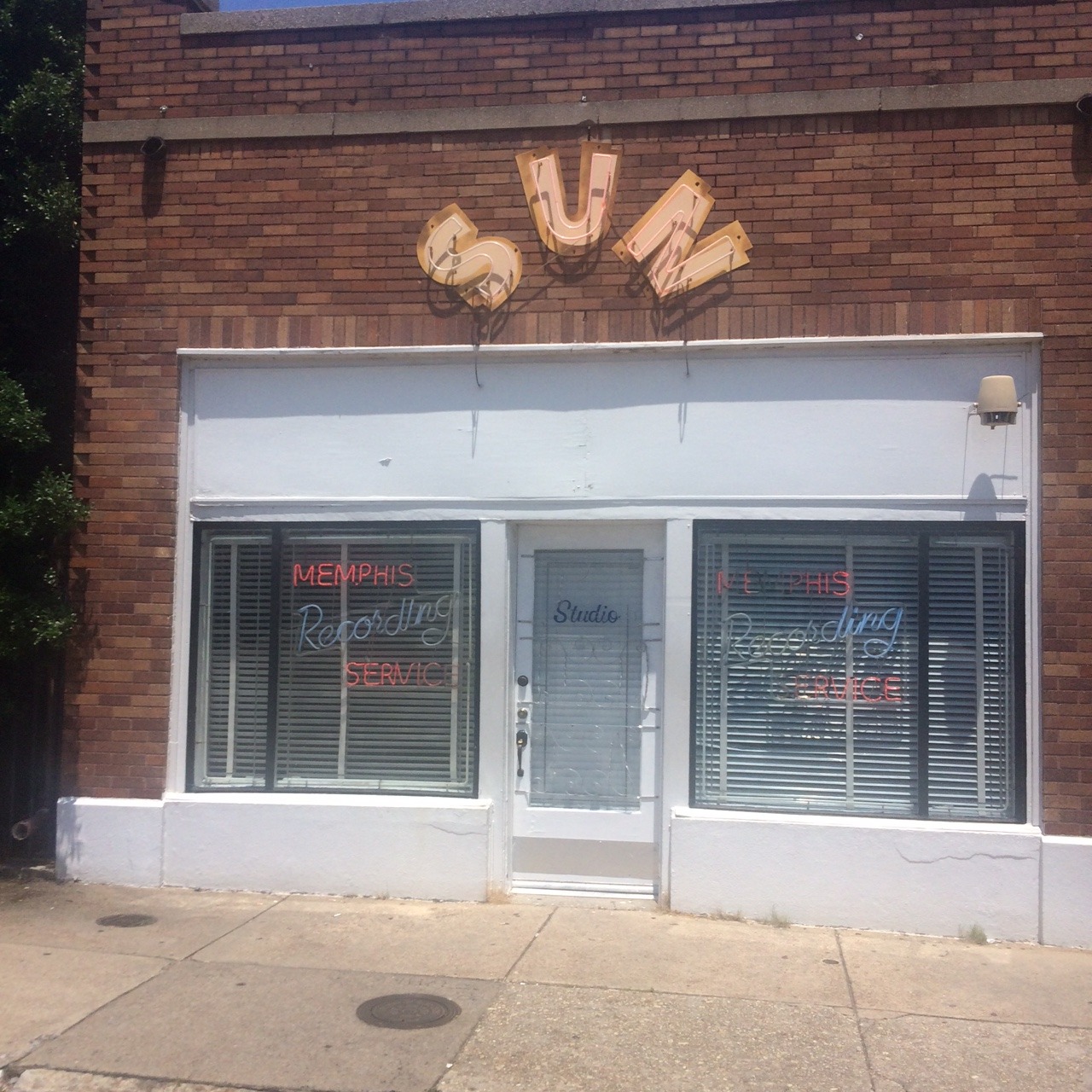 This weekend, the National Cartoonists’ Society headed down to Memphis Tennessee for some barbecue, Elvis, history, and the most coveted awards in cartooning: The Reubens!

We got to visit Sun Studios, where Elvis’ first recording was made– not to mention scores of other ageless hits! 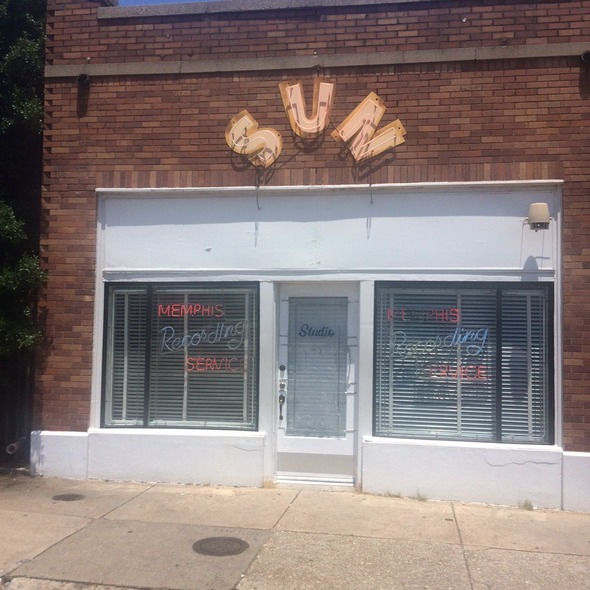 We also took a trip to the Civil Rights Museum at the Lorraine Motel, the site of Rev. Martin Luther King, Jr.’s, death.  It was a sobering and eye-opening exhibit. 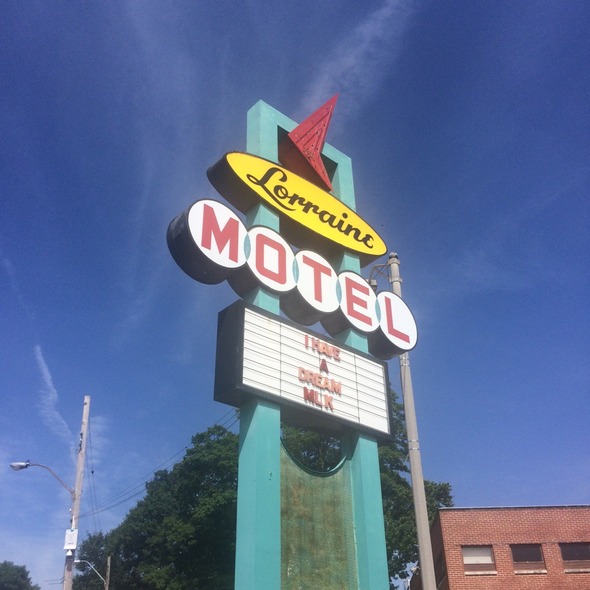 And we visited Elvis’ home, Graceland, one of the most beautiful and quirky mansions I’ve ever seen.  Such an inspiration to artists of all stripes: 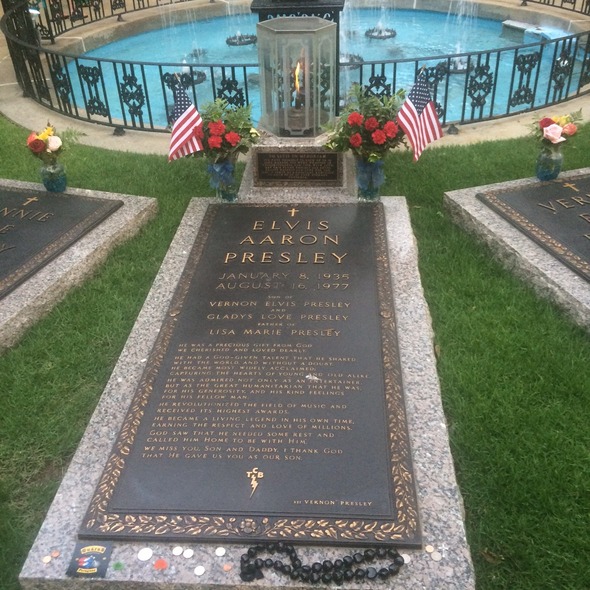 But of course, the big event is the Reuben Awards! On Saturday night, TWO of our creators were awarded the highest honors in cartooning.  Dan Piraro of BIZARRO won a Silver Reuben for best Newspaper Panel Cartoon, and Terri Libenson of THE PAJAMA DIARIES won for best Newspaper Comic Strip.

Dan couldn’t make it to the event, but here’s a picture of Terri with her award: 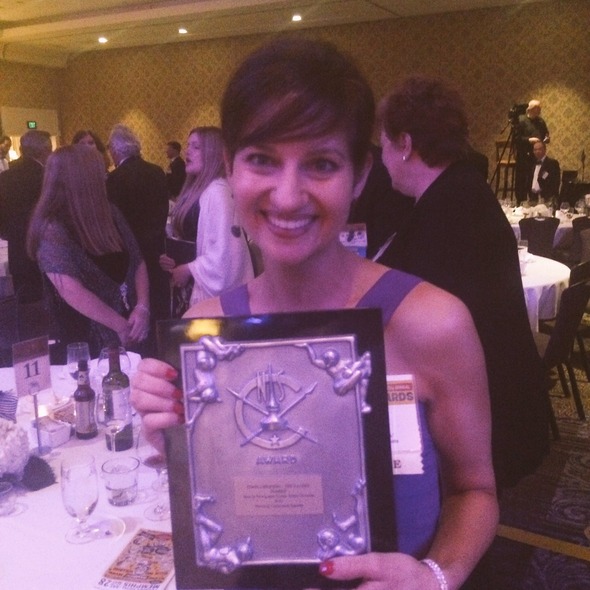 Dan says, “Cartoonists rarely get recognized on the street, but we are occasionally fortunate enough to garner the recognition of our peers, which is a thrill, an honor, and a humbling joy.”

And Terri says, “I’m absolutely thrilled and honored to receive the award. It is incredibly validating to have your peers recognize your work…especially when considering the high caliber of these peers. Being able to make a living doing what I love is something I never take for granted. So this is the (really great) icing on the cake!”

We’re so proud and thrilled for both of you for this important recognition from your peers!

Congratulations from everyone here at Comics Kingdom!