According to the ASPCA, each year approximately 7.6 companion animals enter shelters nationwide.  Of those, approximately 1.2 million dogs and 1.4 million cats are euthanized.  Patrick McDonnell, creator of the award-winning comic strip “Mutts,” is devoted to helping shelter animals avoid that fate!

He says, “The main message of “Mutts” is kindness and compassion and to make people have empathy that we’re all on this planet together.”

Each May and November “Mutts” features the series “Shelter Stories”, basing cartoon characters on real life shelter animals.  Throughout May and June 2016, PBS is featuring Patrick in “Shelter Me:  Hearts and Paws,” hosted by Kristen Bell.  The objective is to encourage people to rescue rather than go to a pet store.

Also, here’s a reminder that this Monday, May 23, Patrick will talk to Wayne Pacelle, President and CEO of the Humane Society of the United States and author of the new book, “The Humane Economy:  How Innovators and Enlightened Consumers Are Transforming the Lives of Animals”!  It takes place 6:30PM – 8:00PM at 30 Nassau Street, Princeton, NJ  08542!

David Reddick (“Intelligent Life”) recently talked to all of the 3rd through 5th grade kids at Lapel Elementary in Indiana about being a cartoonist!  Also, he posted the Indy Popcon program that he did last year! 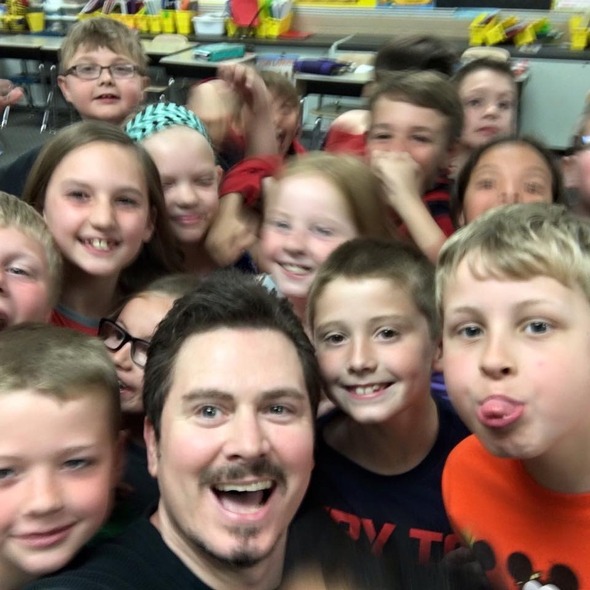 This weekend John Rose (“Barney Google and Snuffy Smith”) is heading to East Tennessee to promote his new book, “Balls of Fire!”  He’ll make an appearance today Friday May 20 and tomorrow Saturday May 21 at this year’s Wilderness Wildlife Week in Pigeon Forge, Tennessee!

John Rose will appear at this year’s Wilderness Wildlife Week!

Brian Walker (“Hi and Lois”) shows us a charming Sunday page featuring Hi looking back on his childhood! 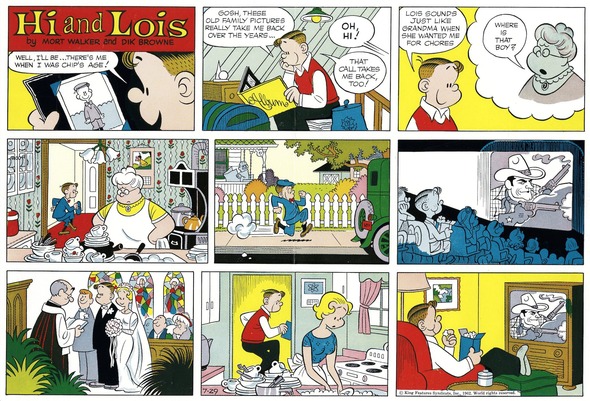 A flashback of Hi as a child in “Hi and Lois”!

In a little over a week the National Cartoonists Society’s Reuben Awards will be taking place in Memphis!  The Reuben Awards is the Academy Awards of the comics world!  Bill Holbrook (“On the Fastrack” and “Safe Havens”) is excited to be nominated for “Kevin & Kell” in the division of Online Comics (Short Form)! 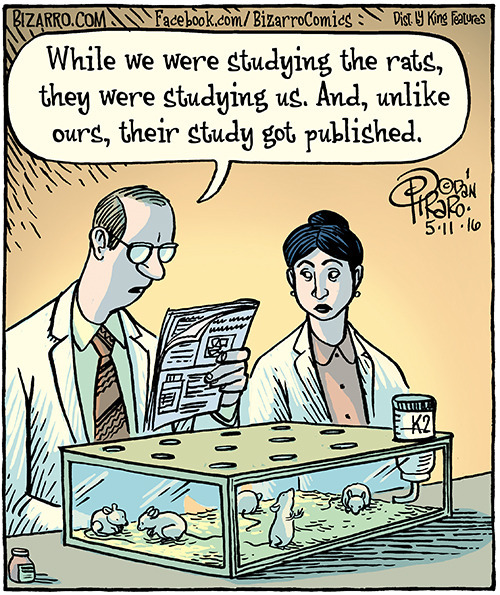