News Around the Kingdom: The Toronto Comic Arts Festival!

The Toronto Comic Arts Festival is happening this weekend!  Sandra Bell Lundy (“Between Friends”), Rina Piccolo (“Tina’s Groove”), and Terri Libenson (“Pajama Diaries”) will make appearances!  The TCAF is a week-long celebration of comics and graphic novels and their creators, which culminates in a two-day exhibition and vendor fair featuring hundreds of comics creators from around the world!

The Toronto Comic Arts Festival is this weekend!

Rina Piccolo will also appear on another panel – “Non-Fiction Stream:  Illustrating STEM” – how reading comics can encourage interest in science and technology – on Friday (May 13) at 3 pm in the Bluma Appel Salon at The Toronto Reference Library!  She talks about her new book, “Quirky Quarks:  A Cartoon Guide to the Fascinating Realm of Physics,” to the Toronto Star! 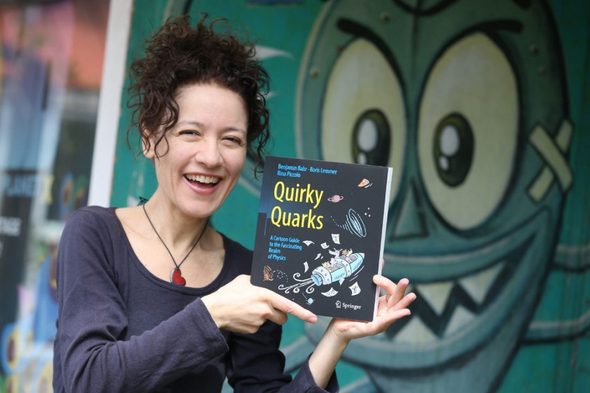 John Rose (“Barney Google and Snuffy Smith”) will be in East Tennessee at the LeConte Center in Pigeon Forge promoting his new “Snuffy Smith” book, “Balls of Fire”!  On Friday, May 20, 2016, 1pm – 2pm, he’ll give the “Bodacious Cartooning For Kids Workshop”, and on Saturday, May 21, 2016, 4:40pm -5:30pm, he’ll give a “Bodacious Snuffy Smith Chalk Talk”!  He’ll sign copies of his new book both days!  The events are free and open to the public! 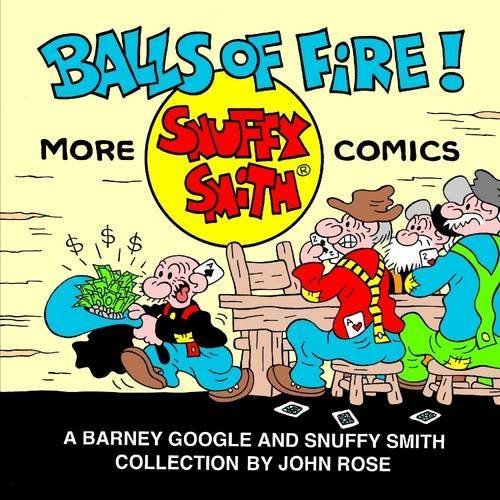 Brian Walker (“Hi and Lois”) gives some lessons in history!  He also looks back at Beetle Bailey sales in 1953! 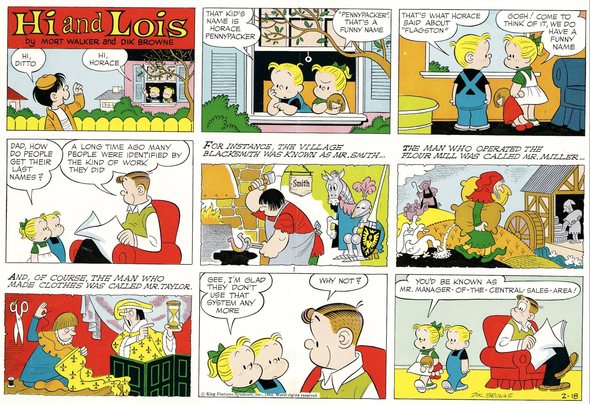 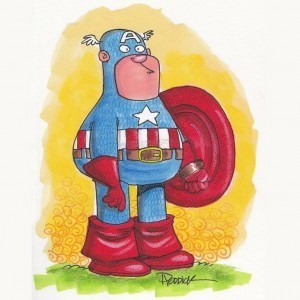 June Brigman started drawing “Mary Worth” Sundays on May 8!

The first “Mary Worth” Sunday drawn by June Brigman!

And this weekend the “May Adoption Event” is wrapping up (May 7-14) where “Mutts” is partnering with the Petco Foundation to bring homeless animals from local shelters and rescue groups to Petco stores so they can find their forever homes! 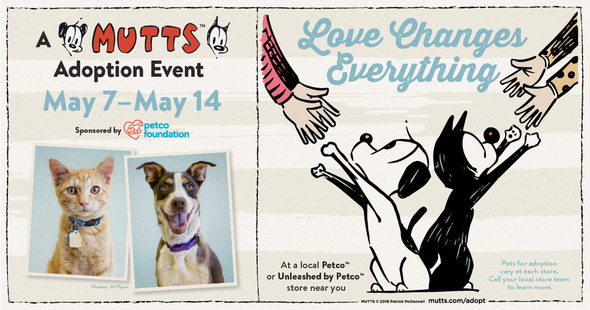 Today is Friday the 13th!  Superstitious or not, good luck to us all! 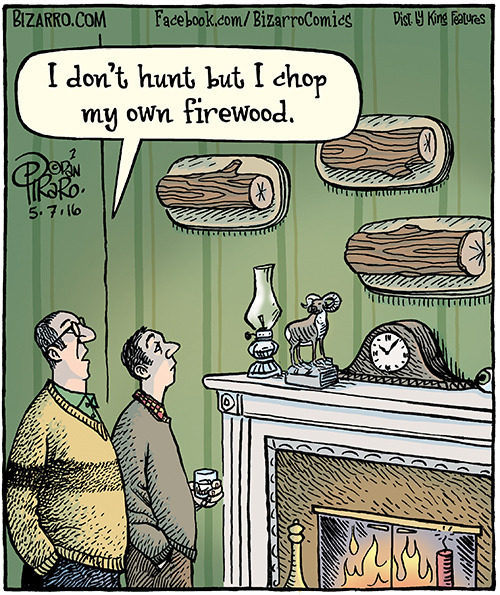