Editor’s Dispatch: KING OF THE COMICS Nominated for two Eisners!

Exciting news! KING OF THE COMICS: One Hundred Years of King Features Syndicate has been nominated for not one but TWO Eisner Awards!

The first is for Best Comics-Related Book, and the second is for Best Publication Design! 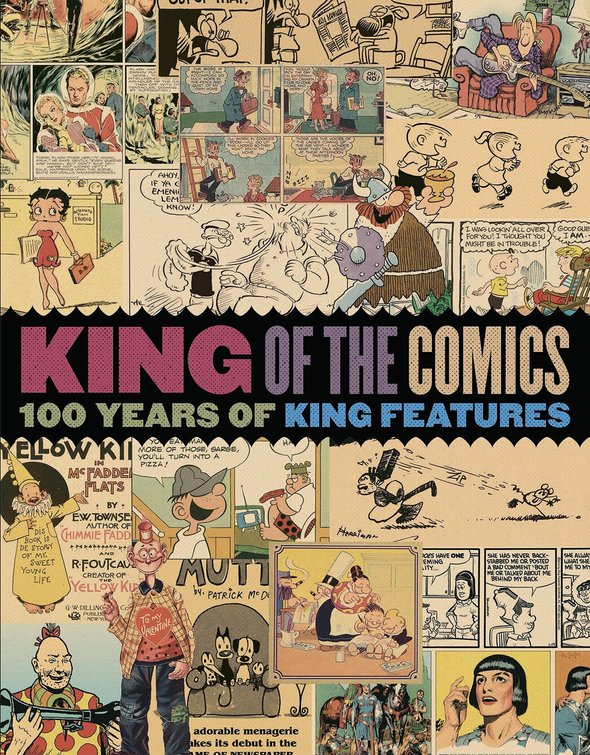 You can still get your very own copy of this beautiful book on the IDW website, at Amazon.com as well as through many other retailers!

Congratulations to Editor Dean Mullaney, authors Bruce Canwell and Brian Walker, and everyone else involved in the creation of this beautiful book!

Bill Griffith of Zippy the Pinhead was nominated for awards in two categories for his book, Invisible Ink: Best Reality-Based Work and Best Writer/Artist.

Congrats to Bill, Tom, Chuck, and all the other nominees!