News Around the Kingdom: New York Premiere of “Shelter Me”! 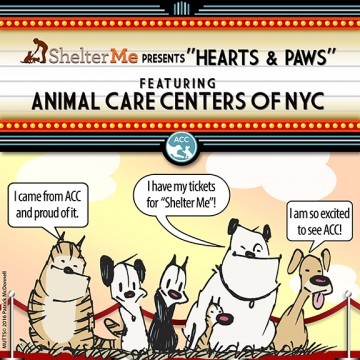 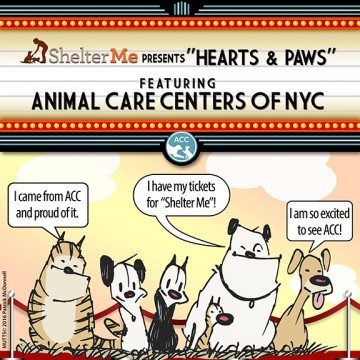 Last week Patrick McDonnell (“Mutts”) attended the New York premiere of “Shelter Me”- an inspirational PBS television series that celebrates shelter pets!  He appears in the “Hearts and Paws” episode of the series which starts next month! 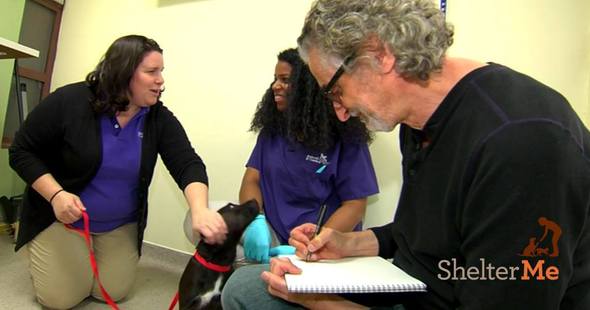 Sally Forth has a hot new look for her nights out on the town with Ted!  Jim Keefe gives us a peek at the inks on his drawing board! 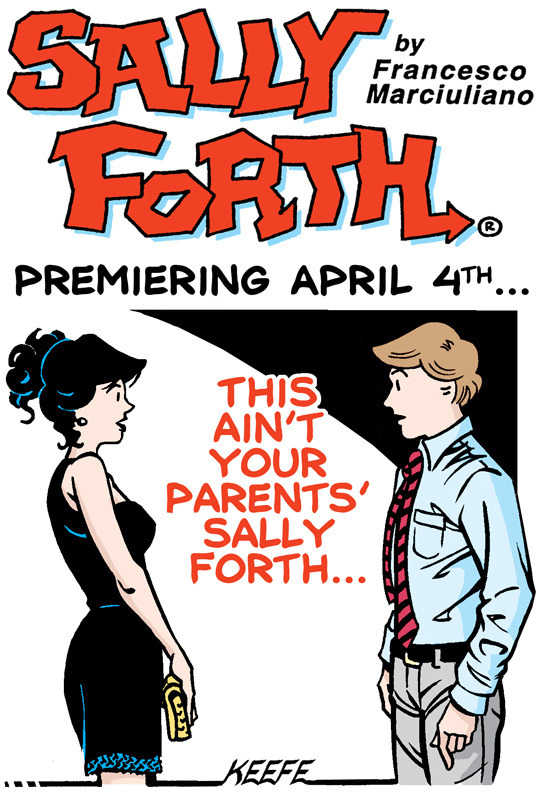 Sally gets gussied up for her night out with Ted

A lesson in Latin

Terri’s going to an event

Brian Walker (“Hi & Lois”) looks back at how the “Hi & Lois” strip reflected events in the 1960s!  Mort Walker says, “There isn’t anything that isn’t grist for the gag mill”! 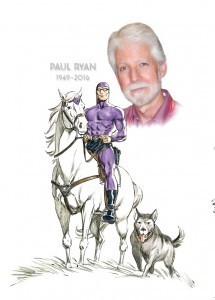 The Phantom and Paul Ryan