News Around the Kingdom: April is National Poetry Month! 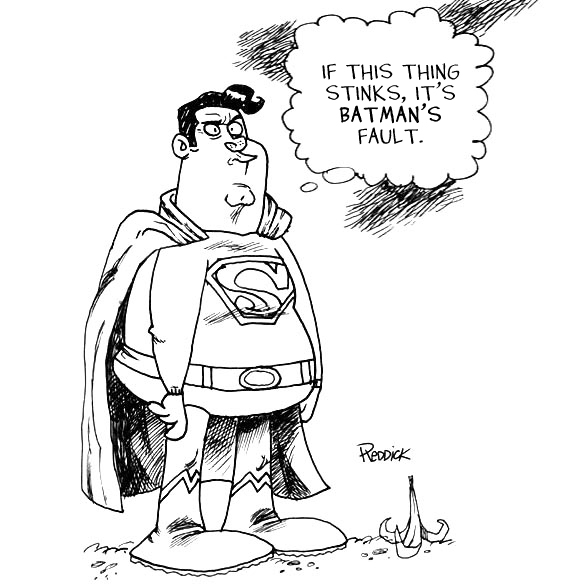 “April is the cruelest month”…or so says T.S. Eliot in his poem, “The Waste Land.”  People associate April with Spring, and flower buds opening, and love in the air!  How can that be cruel?  Because for some, winter is a time of comfortable emotional hibernation.  “Winter kept us warm” “forgetful snow”…writes Eliot.  As in a wound, it’s not emotional numbness that hurts; it’s the return of feeling.

Do you know any poems that move you?  Since it’s National Poetry Month, now may be a good time to read a poem!  Or watch a movie!   “Batman Vs. Superman” opened as the number one movie at the box office last weekend!  David Reddick (“Intelligent Life”) has a hilarious take on it! 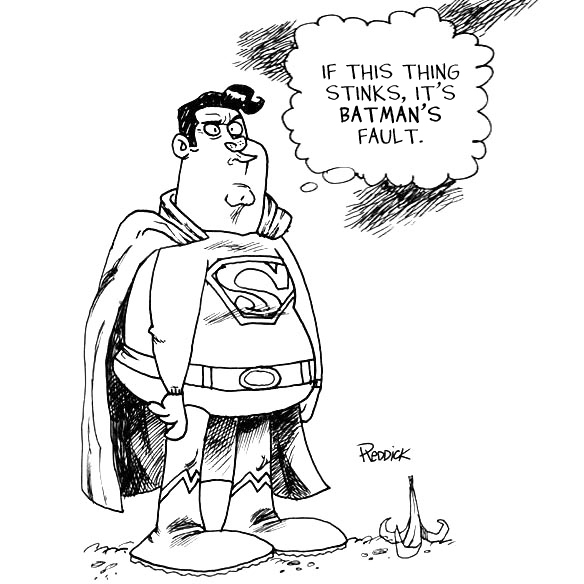 “Intelligent LIfe” is by David Reddick

Brian Walker (“Hi & Lois”) posted some Easter comics in celebration of the recent holiday.  He also takes a look at cartoonist Roz Chast and egg decoration!

He also posts interesting information about April Fool’s Day which is today! 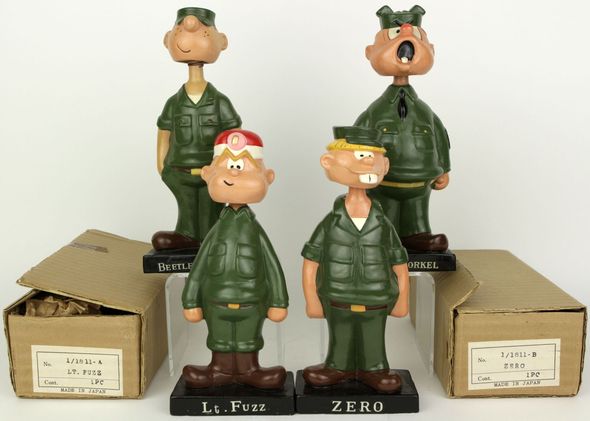 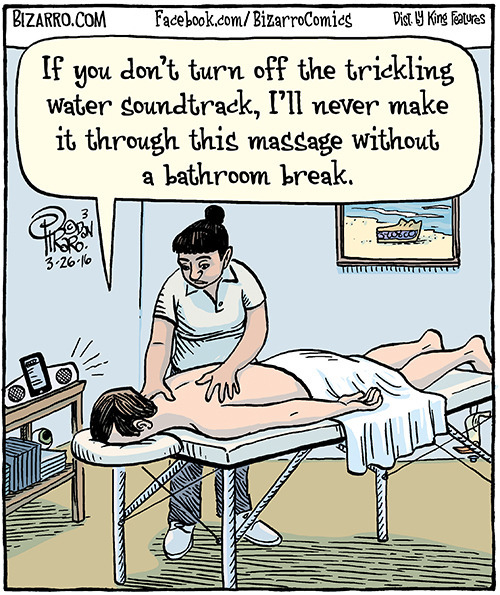 Sandra Bell-Lundy (“Between Friends”) received the ultimate cartooning compliment when someone posted one of her comics in a unique place! 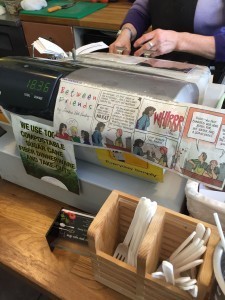 “Between Friends” gets around