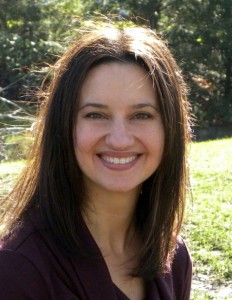 Hey, New Englanders! I’ll be presenting in Framingham, MA (outside of Boston) on April 10 at 4 pm. The event is open to the public. Book signing afterward. Hope to see you there! Info below:

TERRI LIBENSON, CARTOONIST OF THE PAJAMA DIARIES, COMES TO FRAMINGHAM FOR SPEAKING ENGAGEMENT ON APRIL 10

Terri will be signing her books (for sale at the event), “The Pajama Diaries: Deja To-Do,” “Having It All,” and “Bat-Zilla.”

Admissions at the door: adults $8, Under 18 years free

Co-Sponsored by the Guardians of TBS and The TBS Sisterhood

Terri Libenson is the cartoonist of the internationally syndicated comic strip, The Pajama Diaries, which is distributed by King Features to newspapers in print and online in the U.S. and abroad. She was also an award-winning humorous card writer for American Greetings for 22 years.Terri has three Pajama Diaries book collections: Déjà To-Do, Having it all…and no time to do it, and Bat-Zilla. She is also the author of an upcoming illustrated middle grade novel by Harper Collins called Invisible Emmie.
Born and raised in northeast Pennsylvania, Terri lives with her husband and two daughters in Cleveland, Ohio. You can find her work online at www.pajamadiaries.com The Pajama Diaries comic strip appears Monday-Saturday in the Boston Globe.