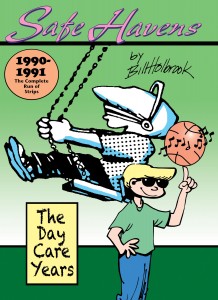 I just completed the contents of the second “Safe Havens” treasury, encompassing the years 1990 and 1991. Watch this space for when it will become available. 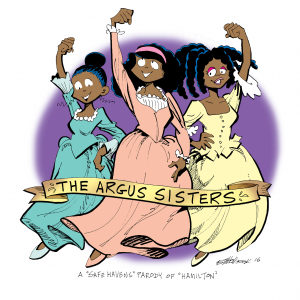