News Around the Kingdom: Bill Griffith Talks About “Zippy” and “Invisible Ink”! 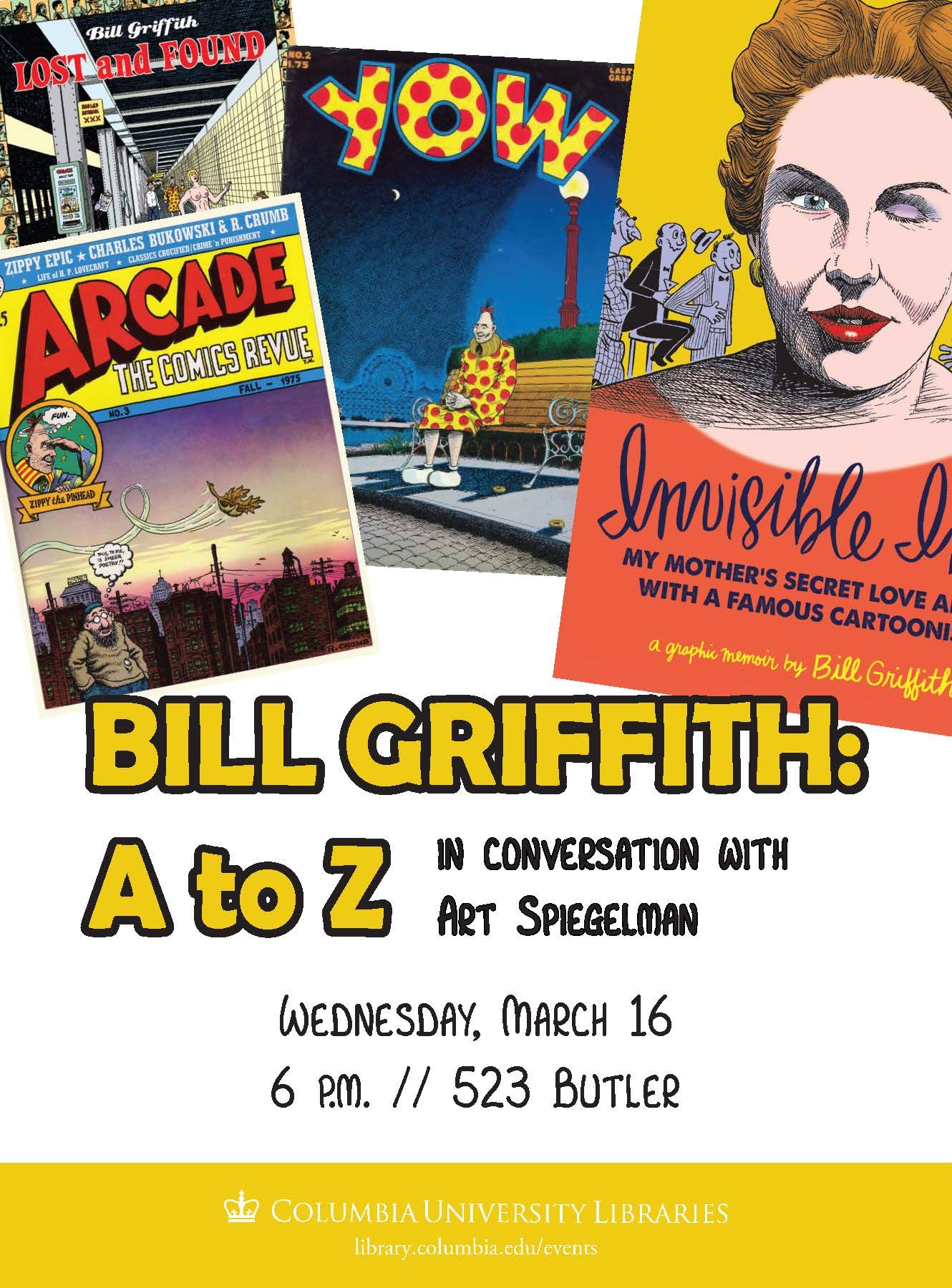 Bill Griffith (“Zippy”) will present a talk on the evolution of Zippy as well as his new graphic memoir, “Invisible Ink” on Wednesday, March 16 at Columbia University (New York City) in the Butler Library at 6:00pm!  He will also be coming to Pittsburgh next month for two events: Saturday, April 2nd, at PIX, the Pittsburgh Indy Comix Expo, he’ll sign books and talk about his latest one, “Invisible Ink” and the night before, on Friday, April 1st, he will discuss the history of his strip “Zippy the Pinhead” at a ToonSeum event! 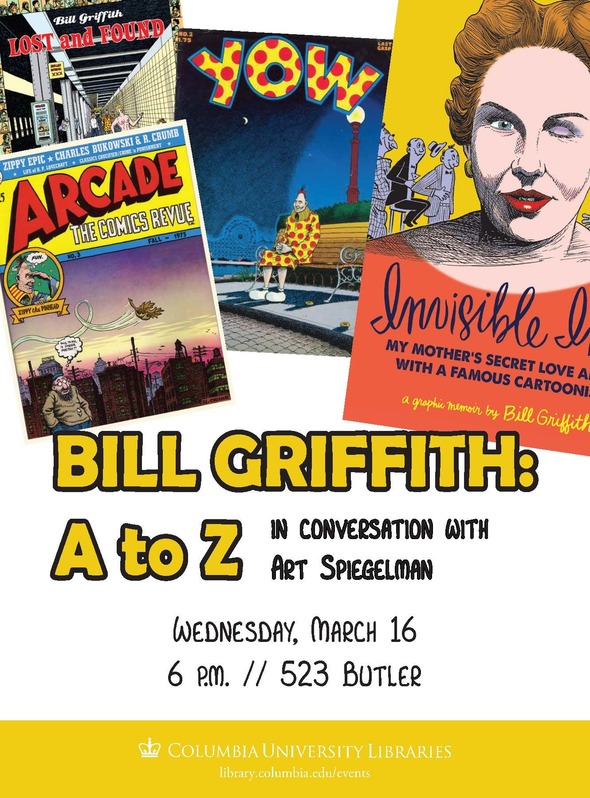 Bill Griffith will talk about Zippy and his new memoir

In light of last month’s Sports Illustrated Swimsuit Issue, Brian Walker (“Hi & Lois”) points out that while Lois Flagston is the quintessential suburban mom, she is also an attractive woman!  She wears contemporary beachwear in a recent Sunday page. 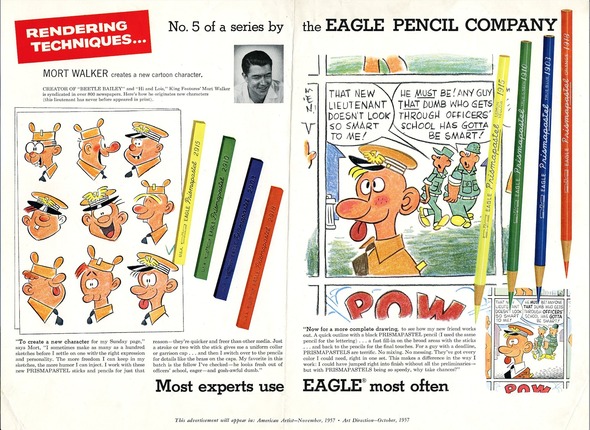 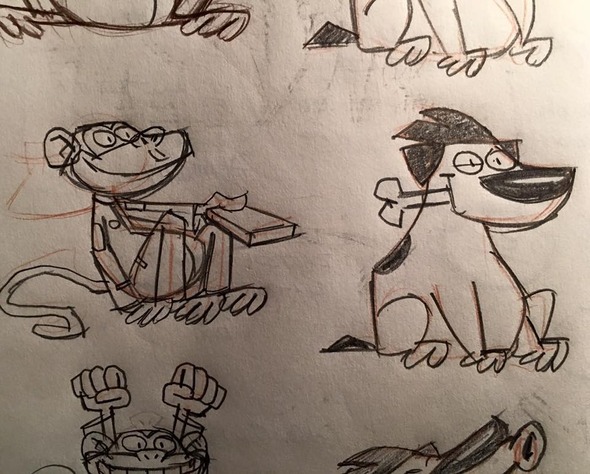 An “Intelligent Life” comic strip inspired by the cartoonist’s sketches 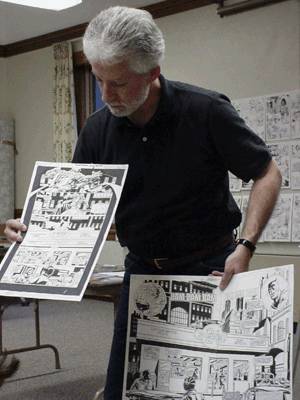 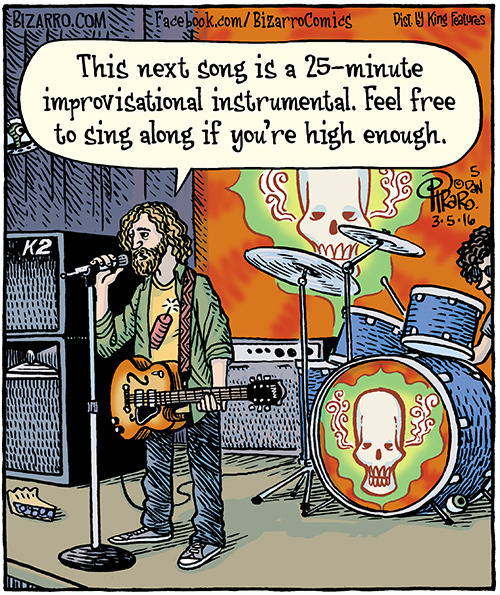