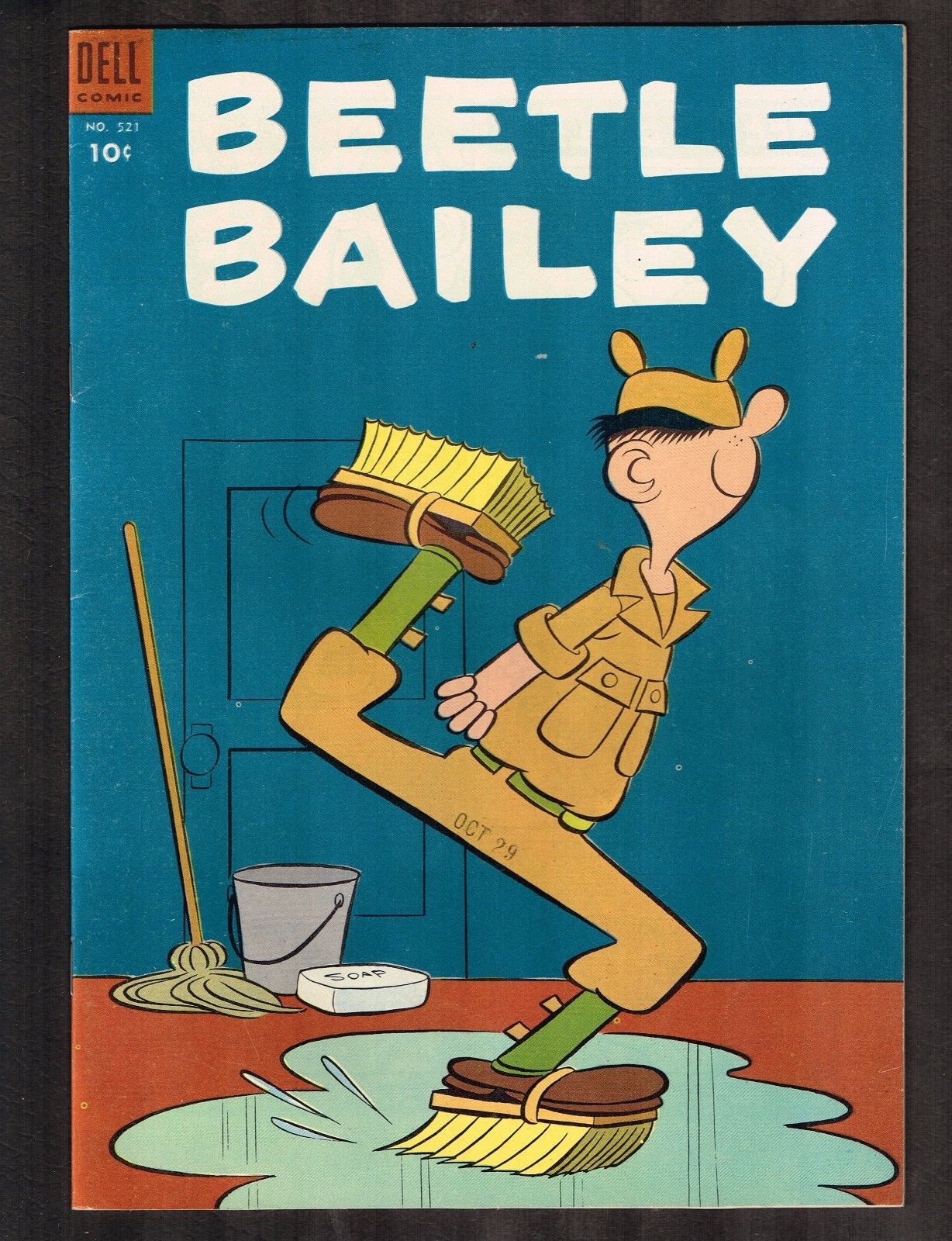 Terri Libenson (“The Pajama Diaries”) is excited to announce she has a book deal for her illustrated middle grade novel, “Invisible Emmie”! This is a separate project from “Pajama Diaries.”  It’s part of a two-book deal with HarperCollins (Balzer + Bray imprint)! The book will be published in 2017, with a second book coming out in 2018! 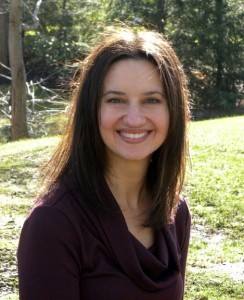 Terri Libenson is the cartoonist of “The Pajama Diaries”

Bill Holbrook’s (“On the Fastrack”) “Dethany’s Raven” Fastrack Collection is now available for sale!  It encompasses the introductions of Guy, Fi, and Lenore!  Get it here! 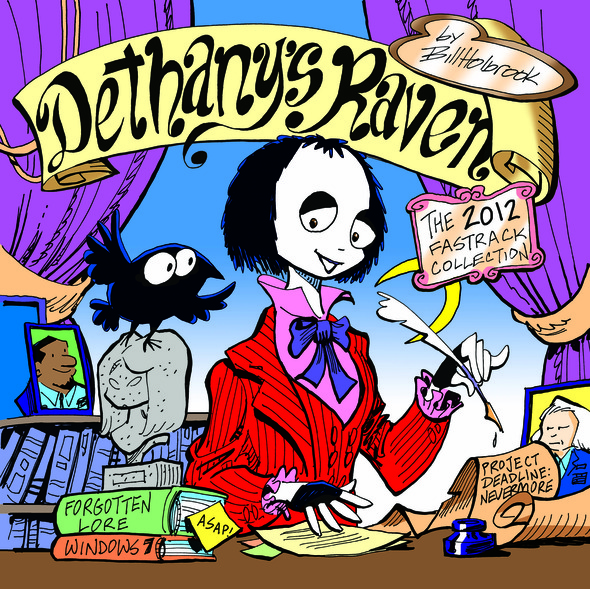 John Rose (“Barney Google and Snuffy Smith”) gives readers a sneak peek at the strip he’s working on featuring five of the Smith’s farm animals!  He enjoyed drawing this! 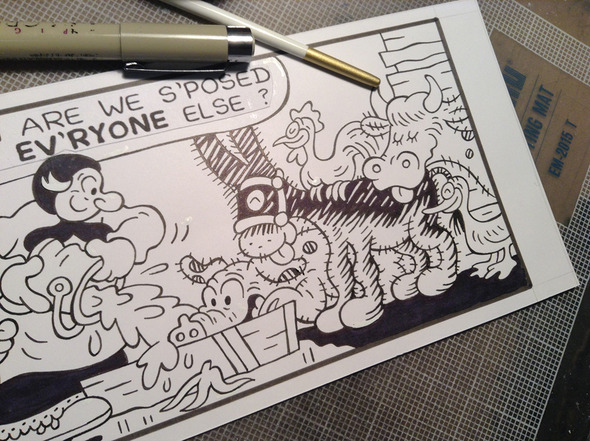 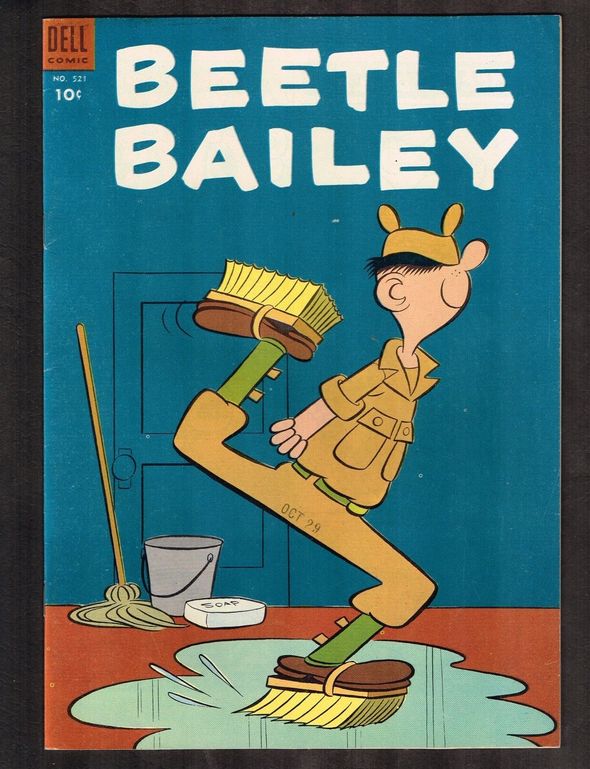 David Reddick (“Intelligent Life”) says the germ of an idea often starts with a sketch!  He quotes Bob Ross to describe the process as sometimes being a “happy accident”! 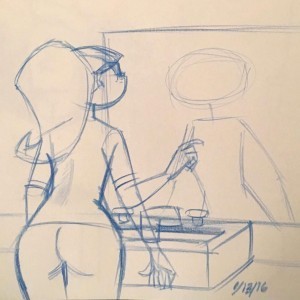 And finally, Dan Piraro (“Bizarro”) gives readers the run-down on his hilarious comics for the week! 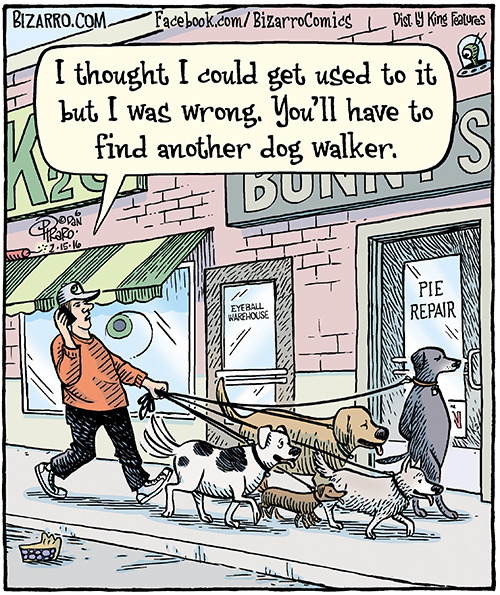