News Around the Kingdom: February Happenings!

With several Presidents’ birthdays, Black History Month, Valentine’s Day, Chinese New Year, the Superbowl, and Leap Day, there are plenty of happenings coming up this month!

Bill Holbrook (“On the Fastrack”) wants you to look out for this Sunday’s (February 7) “On the Fastrack” strip because it showcases some readers’ ideas for Dethany’s tattoos! 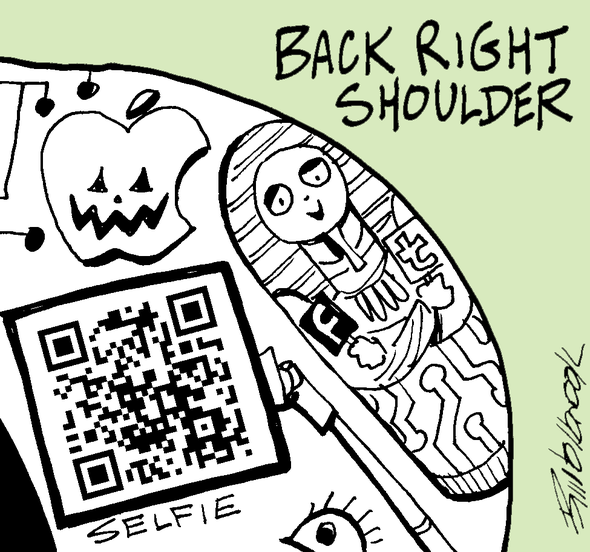 Patrick McDonnell (“Mutts”) was featured in Tuesday’s “NY Daily News” for his new weeklong “Mutts” Shelter Stories series that began on Monday!  It’s the first time in the 20+ years that he has been creating these wonderful series that he based the “characters” on real-life shelter animals that he met on a recent visit to the Animal Care Centers of New York City!  He was filmed there for an episode of “Shelter Me”, a series that will air nationally on PBS in May!

Brian Walker (“Beetle Bailey”) posts more about Otto including the hilarious time this military canine was first shown in uniform!

Otto wears a uniform for the first time

Dan Piraro (“Bizarro”) gives us the run-down on his hilarious cartoons for the week! 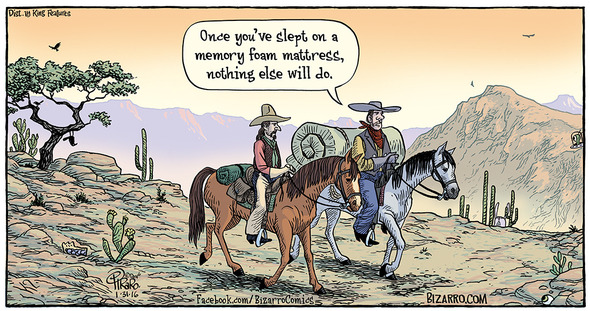 David Reddick (“Intelligent Life”) posts a sketch of Gwen in his website! 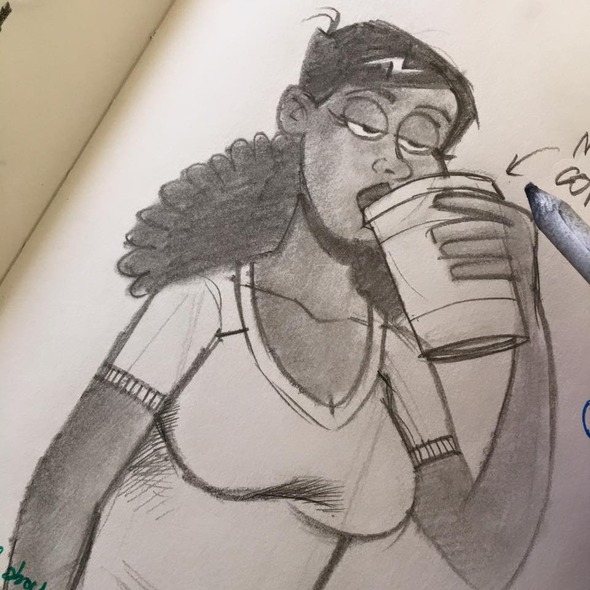