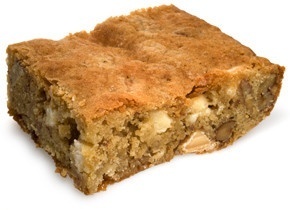 A blonde brownie is also known as a “Blondie”

Today is “National Blonde Brownie Day!”  A blonde brownie is also known as a “Blondie”!  We’re celebrating with our favorite catering maven…Blondie Bumstead!

We suggest that you celebrate “National Blonde Brownie Day” by eating a blondie! 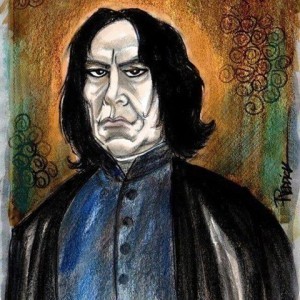 Jim Keefe (“Sally Forth”) posts his tribute to the late great David Bowie. 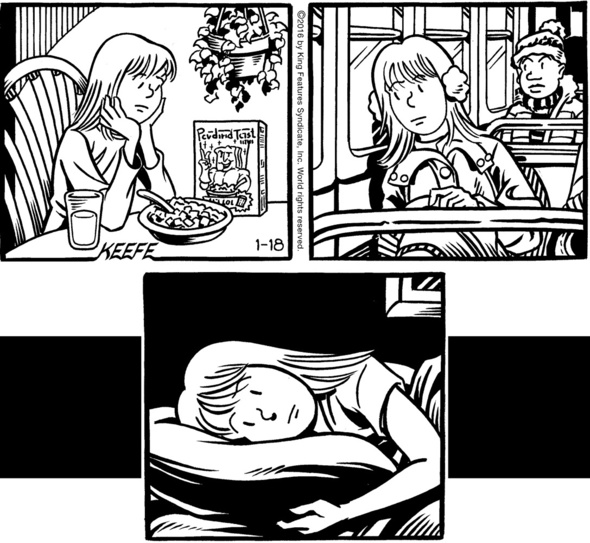 Hilary reacts to the passing of the late great David Bowie

Norm Feuti (“Retail”) announces his first graphic novel for kids will come out in July 2016!  Get your copy of “The King of Kazoo“!

Finally, Dan Piraro (“Bizarro”) will be appearing in a free comedy show Friday January 22!  If you’re in the Los Angeles area, go see him and other funny people tonight! 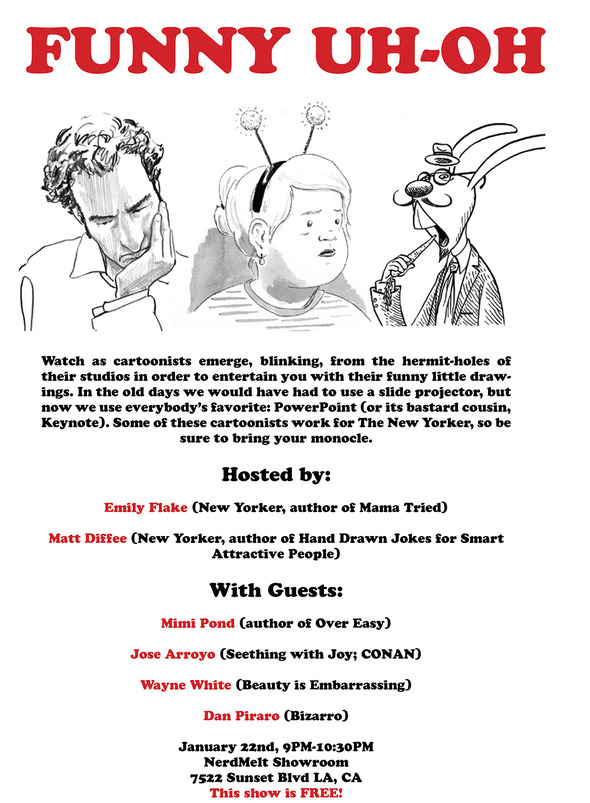