News Around the Kingdom: January Happenings! 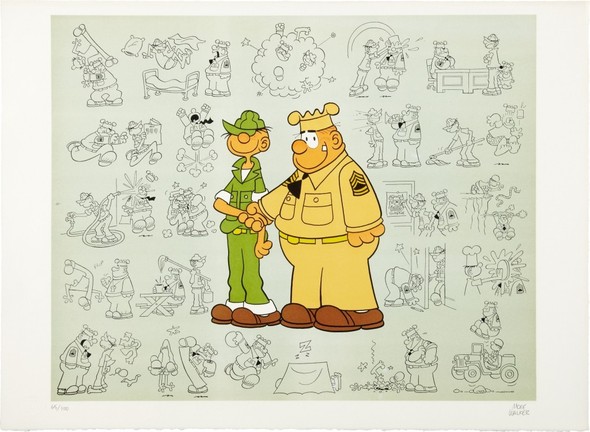 News Around the Kingdom: January Happenings!

Thank You and Good Night, Patrick’ McDonnell’s (“Mutts”) highly-acclaimed picture book, graces the cover of the School Library Journal’s “Best Books of 2015” issue! Just add it to the growing list of accolades this book has been garnering! 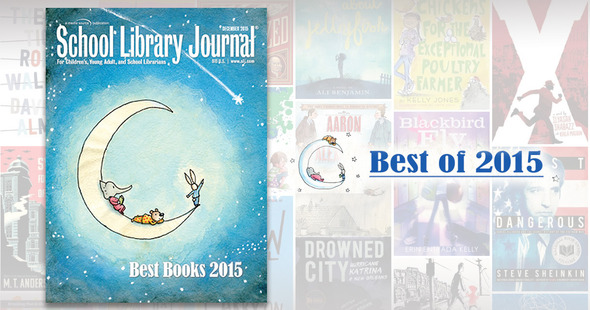 Brian Walker (“Hi & Lois”) looks back at a 2012 Sunday page that tells readers what a Happy New Year is!

Hi & Lois shows us what a Happy New Year Is

Brian also tells us that in 1978, Harry N. Abrams collaborated with the Newspaper Comics Council to produce a series of limited edition comic art prints by twenty of America’s top cartoonists! Individual prints have sold for over $250 per print or $600 for a set of twenty!

Jeff Parker (“Dustin”) posts about Kristaps Porzingis, a “Dustin” playing in the NBA!  The 7’3” 20-year-old baller lives with his parents even though he has a $4 million New York Knicks contract! 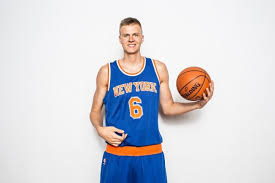 Basketball player Kristaps Porzingis has a good relationship with his family

Karen Moy (“Mary Worth”) tells us about Mary and Olive’s street encounter and what inspired her to write it!

Mary and Olive stop to help

Finally, Dan Piraro (“Bizarro”) gives us the run-down on his hilarious cartoons for the week! 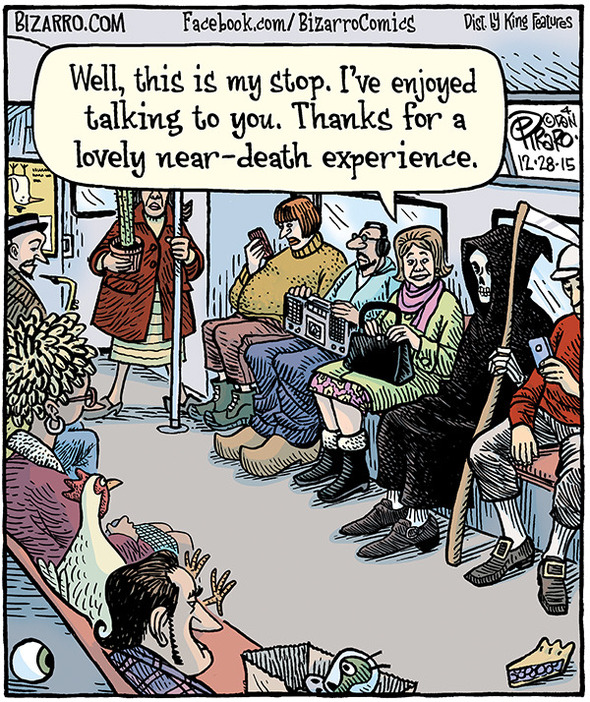