News Around the Kingdom: Seasons Greetings and Merry Christmas!

We hope you’re enjoying this holiday season in a fun way!

Rina Piccolo is the cartoonist of “Tina’s Groove”

David Reddick (“Intelligent Life”) gets into the holiday spirit with his drawings of Frosty the Snowman, the Grinch, and a Klingon! 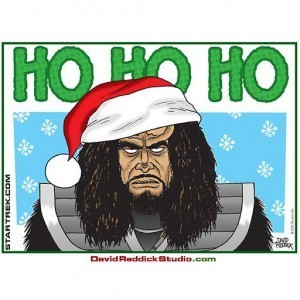 Brian Walker (“Hi and Lois”) shares some Yuletide Tales from Boys’ Life Magazine which was illustrated by Dik Browne from October 1953 to the early seventies! 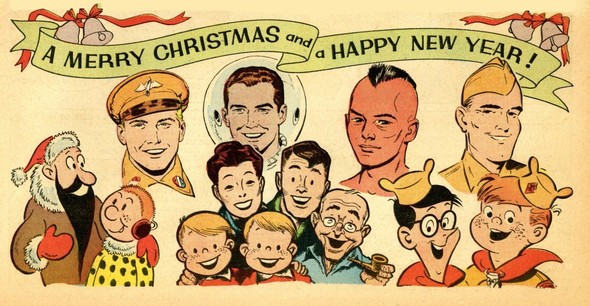 Patrick McDonnell and MUTTS are featured in an article in The Atlantic City Press!  The article shines a spotlight onto the artist, the characters, the history of comics, and the state of New Jersey! It takes a look at the way different elements combine into the MUTTS ethos — for example, Patrick’s love of comics that fueled his desire to become a cartoonist himself. Of the future of comics, he says, “People will always enjoy stories told with words and pictures.” 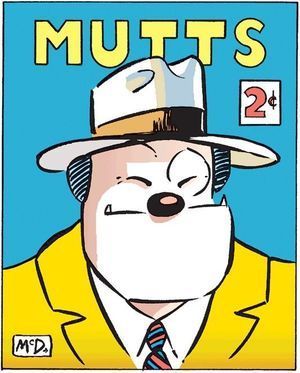 A Mutts homage to Dick Tracy