News Around the Kingdom: Holiday Countdown! 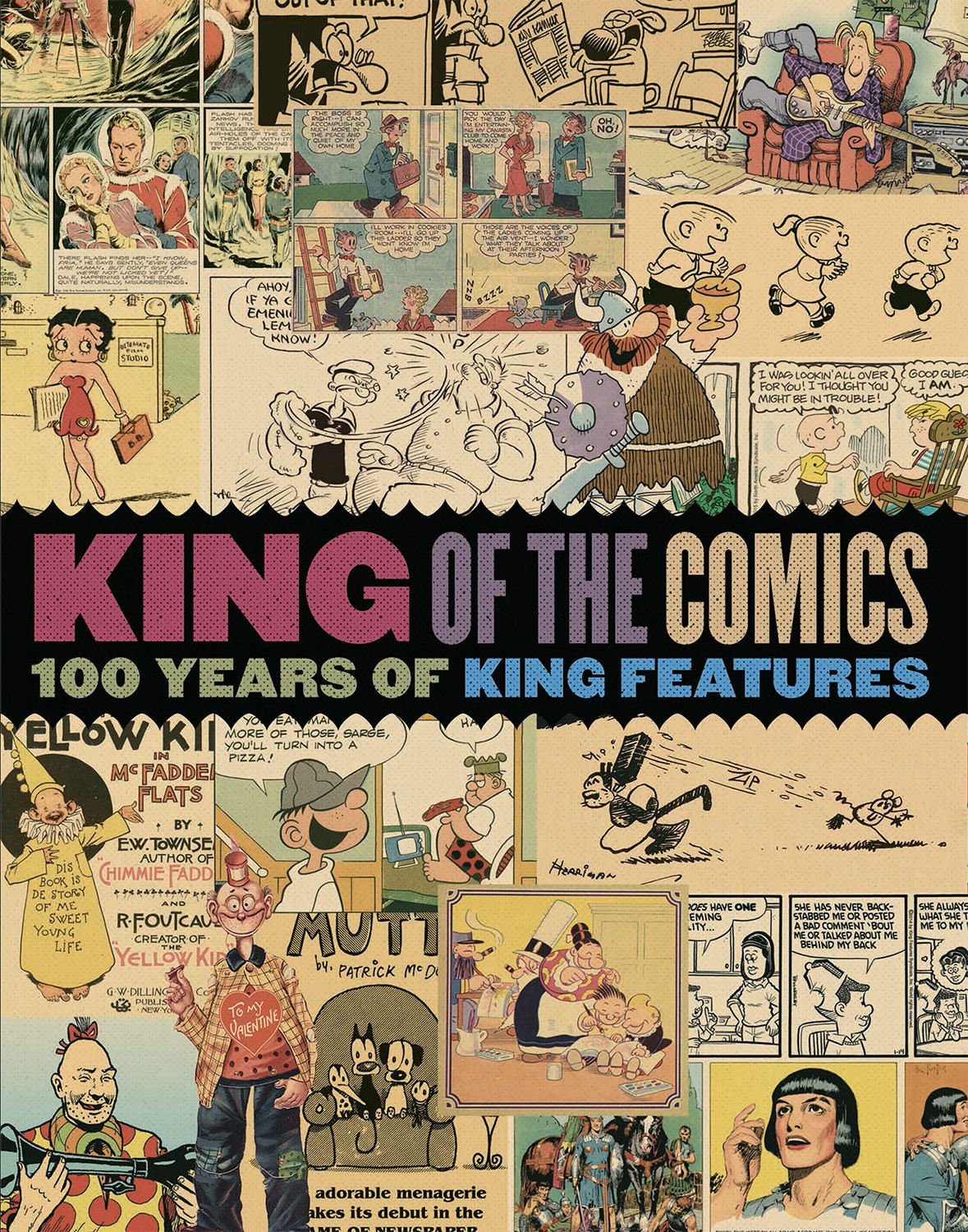 Are you looking for last minute gifts?

We’d like to suggest a gift subscription to Comics Kingdom!  One year costs $19.99 and is the all-inclusive subscription service for the true comics fan!  It’s all your favorites every single day online and on the go!  Comics Kingdom is home to today’s funniest and most popular comics with over 80 selections including rare vintage material! 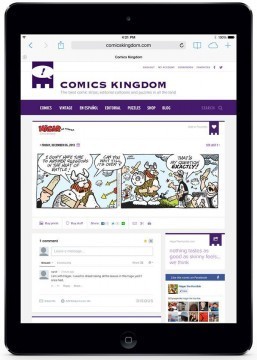 Give a Comics Kingdom gift subscription!

How about a big beautiful book that celebrates 100 years of King Features?  “King of the Comics:  100 Years of King Features” celebrates the earliest days to the present with a first-ever compendium containing more than 600 fantastic images!  This wonderful 100th Anniversary book made the big New York Times Holiday Gift Guide! 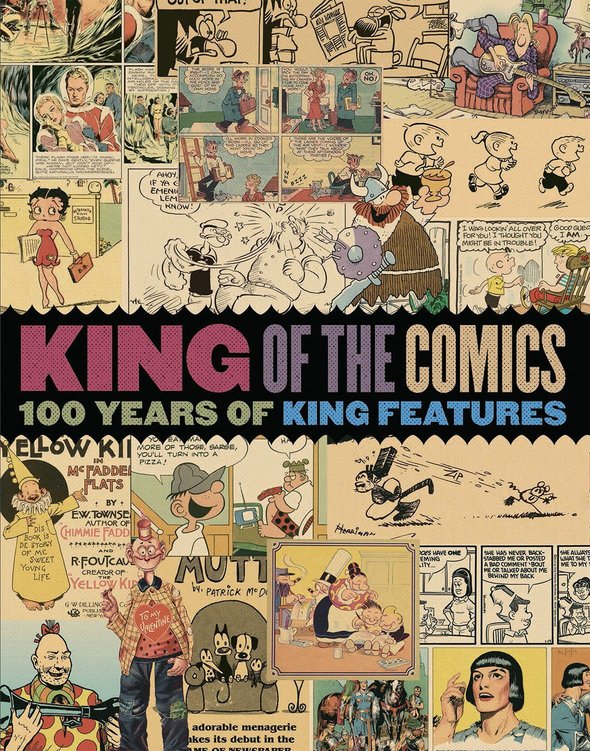 King of the Comics: 100 Years of King Features

Is there a Betty Boop fan on your list?  “The Definitive Betty Boop:  The Classic Comic Strip Collection” published by Titan Books was reviewed in The Washington Post! 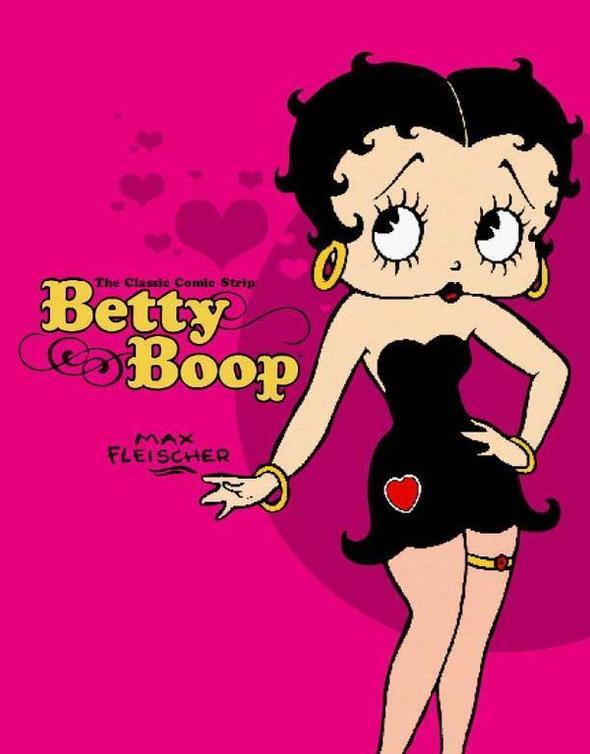 Brian Walker (“Hi & Lois”) looks at Thirsty’s efficient way of shopping for gifts, and suggests ways to give cash creatively! 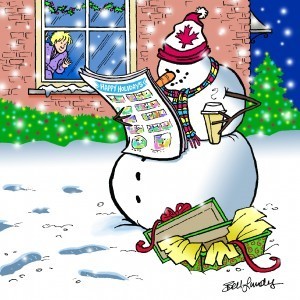 Jeff Parker (“Dustin”) has his studio tree up for the season!  It may not last as long!

“Dennis the Menace” was on The Tonight Show Starring Jimmy Fallon!

Check out David Reddick’s (“Intelligent Life”) sketchbook versions of Snoopy and Superman!  He also drew “Beetle Bailey’s” Sarge!  He’s been inspired by Downton Abbey lately!  Did you see his “Intelligent LIfe” strip in the Laugh-O-Gram newspaper?

One of Mort Walker’s (“Beetle Bailey”) favorite characters is General Amos T. Halftrack!  Mort says of this character, “I guess he’s just a grown-up goof-up like me”! 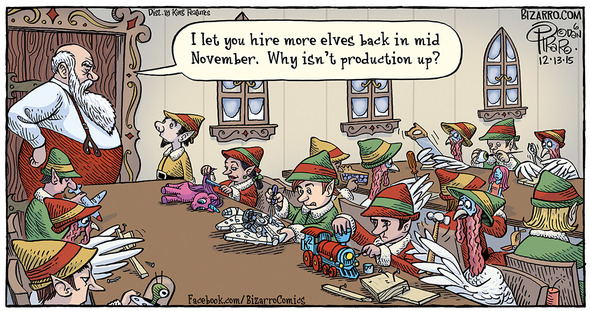