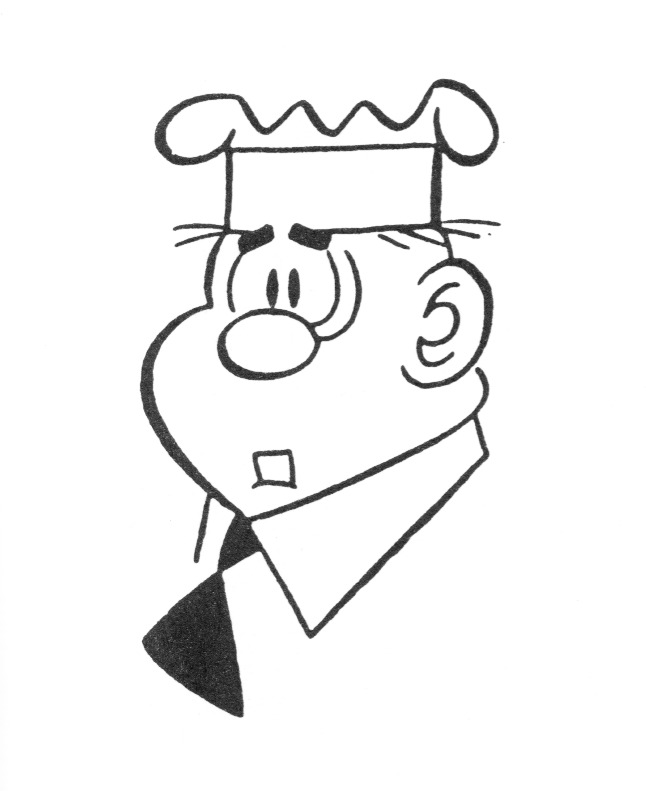 Top sergeants have been called the backbone of the army. G.I.s refer to them as a lower part of the anatomy. They make a fetish out of being tough but can often be silly or softhearted in their private lives. Most of them are career army types who are so immersed in military life they think a civilian is an alien species.

Sarge is the epitome of the breed. Here are some early strips that reveal his true character.

We will be looking at other members of the Beetle Bailey cast in upcoming posts.