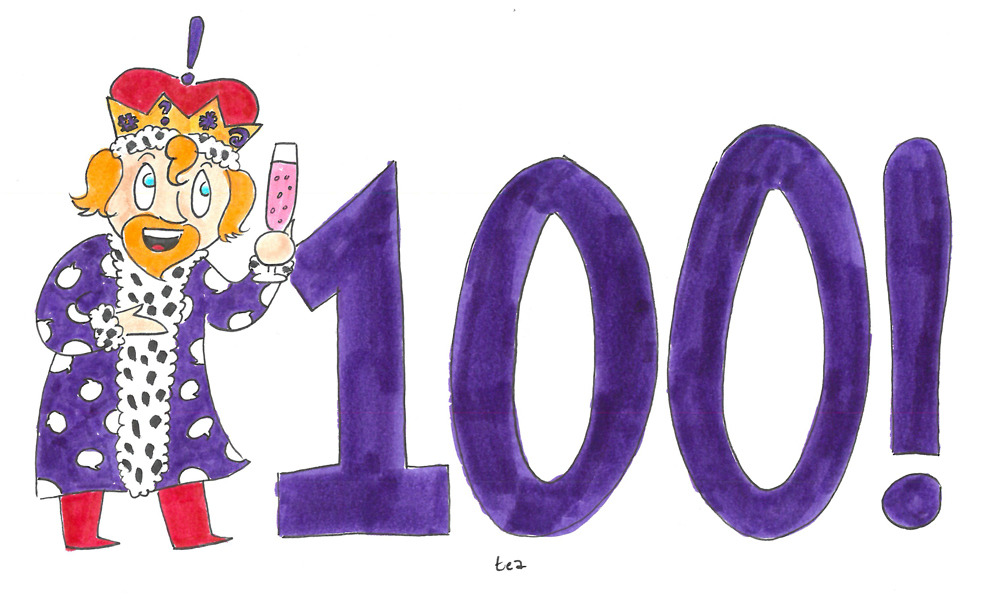 Wow. Can you believe that King Features Syndicate was founded one hundred years ago today?

That’s a hundred years of comics, editorial cartoons, columns, games, puzzles, and other features that have touched the lives of millions upon millions of people around the globe.

It’s such an honor to work for a company that is such a huge part of the last century of popular culture and history, and to be here for such a huge milestone! 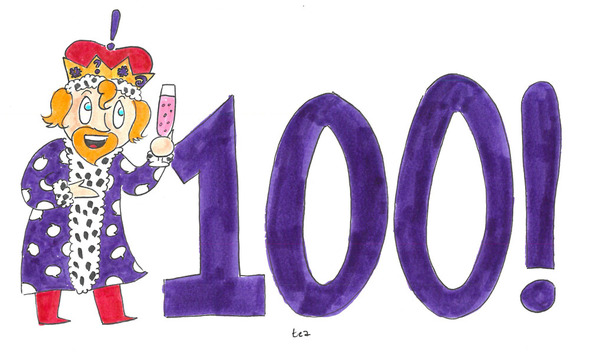 As a thank you to all of you, we have some treats to celebrate!

In case you missed it, you can WATCH THE VIDEO of the special segment about King Features that aired on CBS Sunday Morning yesterday!

And, if you are one of the lucky folks whose local newspaper featured our special anniversary section yesterday, you already know how great this is– but many papers will be featuring it over the course of the next few months, and TODAY we have it for you in digital format right here!

Get a downloadable PDF you can read offline and print!

We’re also going to be hosting a TRIVIA JAMBOREE!!  Every day for the next month, we’ll have a special King Features Comics trivia question posted once a day here on the blog, as well as on Facebook, Twitter, and Tumblr!  Join in the fun and test your comics knowledge!!!

You’ll be seeing more cool 100th anniversary stuff in the blog this week, so please join us! Thanks for celebrating along with us; it wouldn’t be the same without you!