For me, the definitive vampire is Bela Lugosi who starred in the 1931 Universal Studios film, Dracula.   Based on the 1897 novel by Bram Stoker, it tells the story of Count Dracula, who moves to London from Transylvania to find new blood and spread the curse of the undead.

Lugosi’s Dracula wore a sweeping cape over black tails and a white vest. He had sharp teeth, slicked-back dark hair and spoke with a thick Hungarian accent. 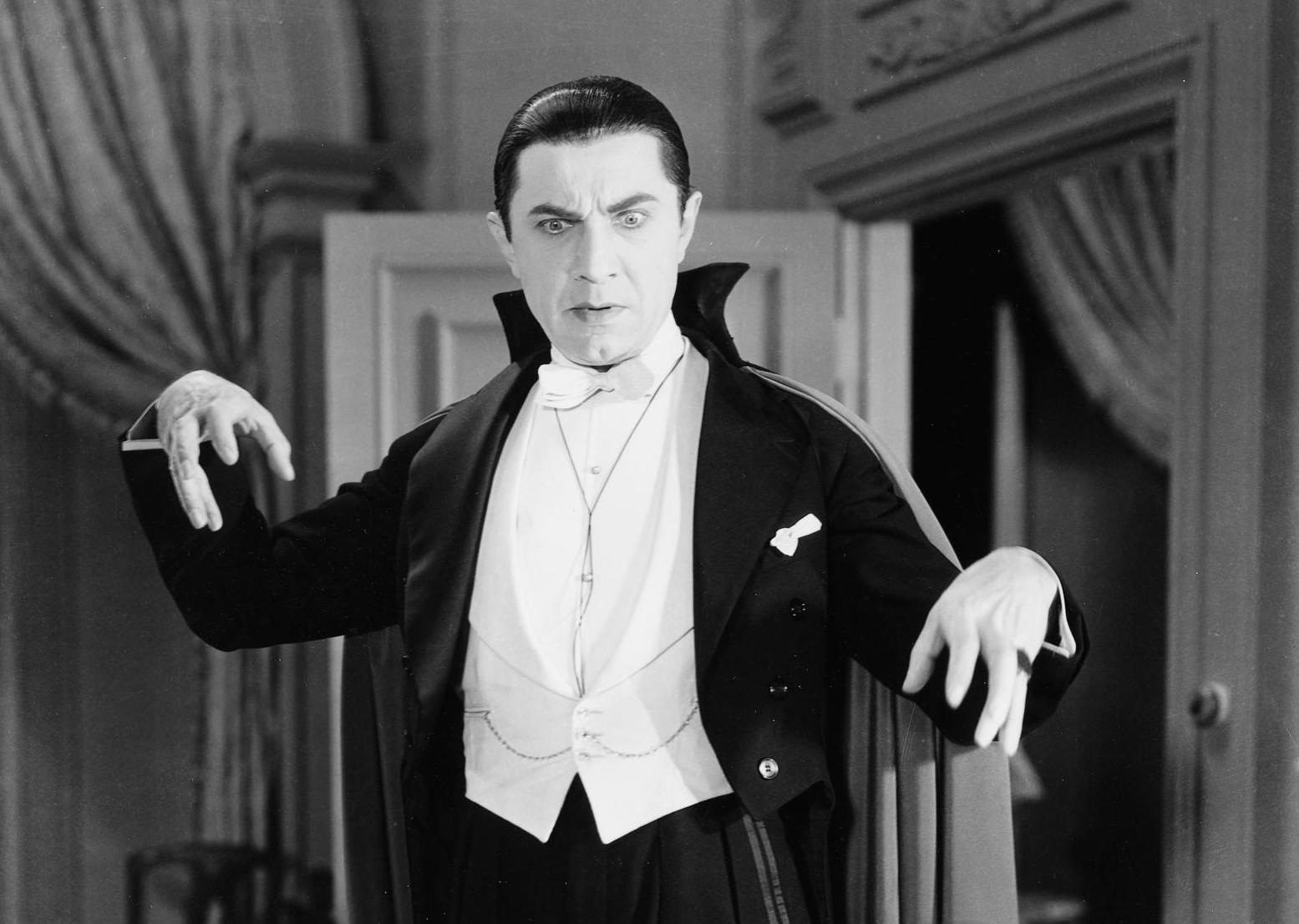 When I was growing up in the 1950s and 60s, Dracula was a popular Halloween costume for young boys.

The Twilight Saga is a series of five films released between 2008 and 2012 that were based on the novels by Stephenie Meyer. Starring Kristen Stewart, Robert Pattinson and Taylor Lautner, the series grossed over $3.3 billion worldwide.

The plot focused on the romantic relationship between two vampires – Bella played by Stewart and Edward played by Pattinson. These lovestruck teenagers looked nothing like the old Dracula stereotype. 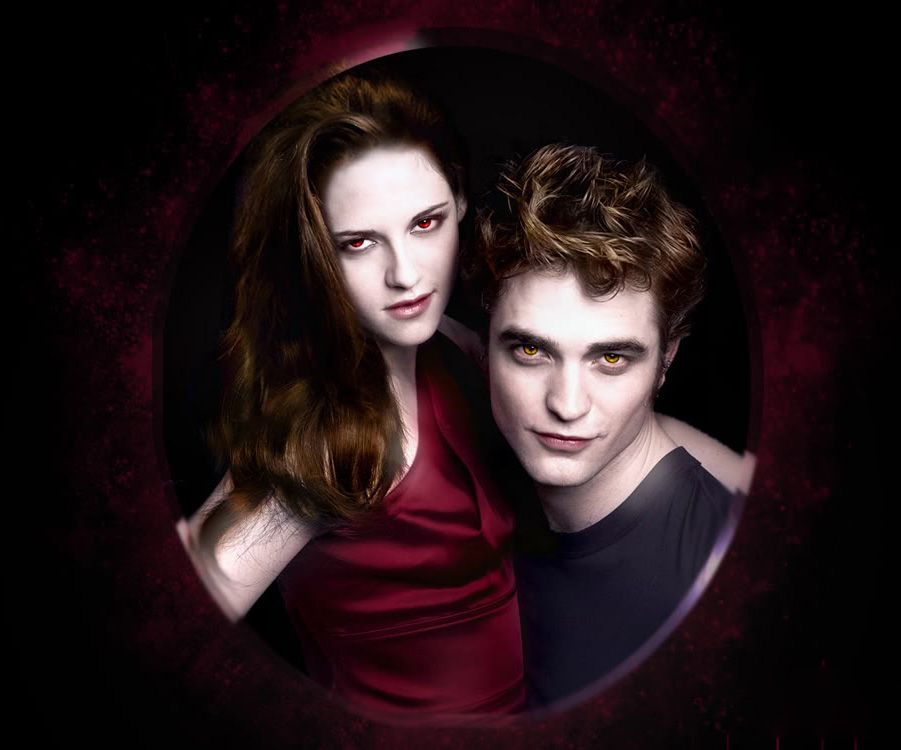 Kristen Stewart as Bella and Robert Pattinson as Edward from The Twilight Saga.

The Hi and Lois Sunday page above, from 2011, was done around the time The Twilight Saga: Breaking Dawn – Part 1 was in the theaters.

We hope all of our readers have a Happy Halloween.