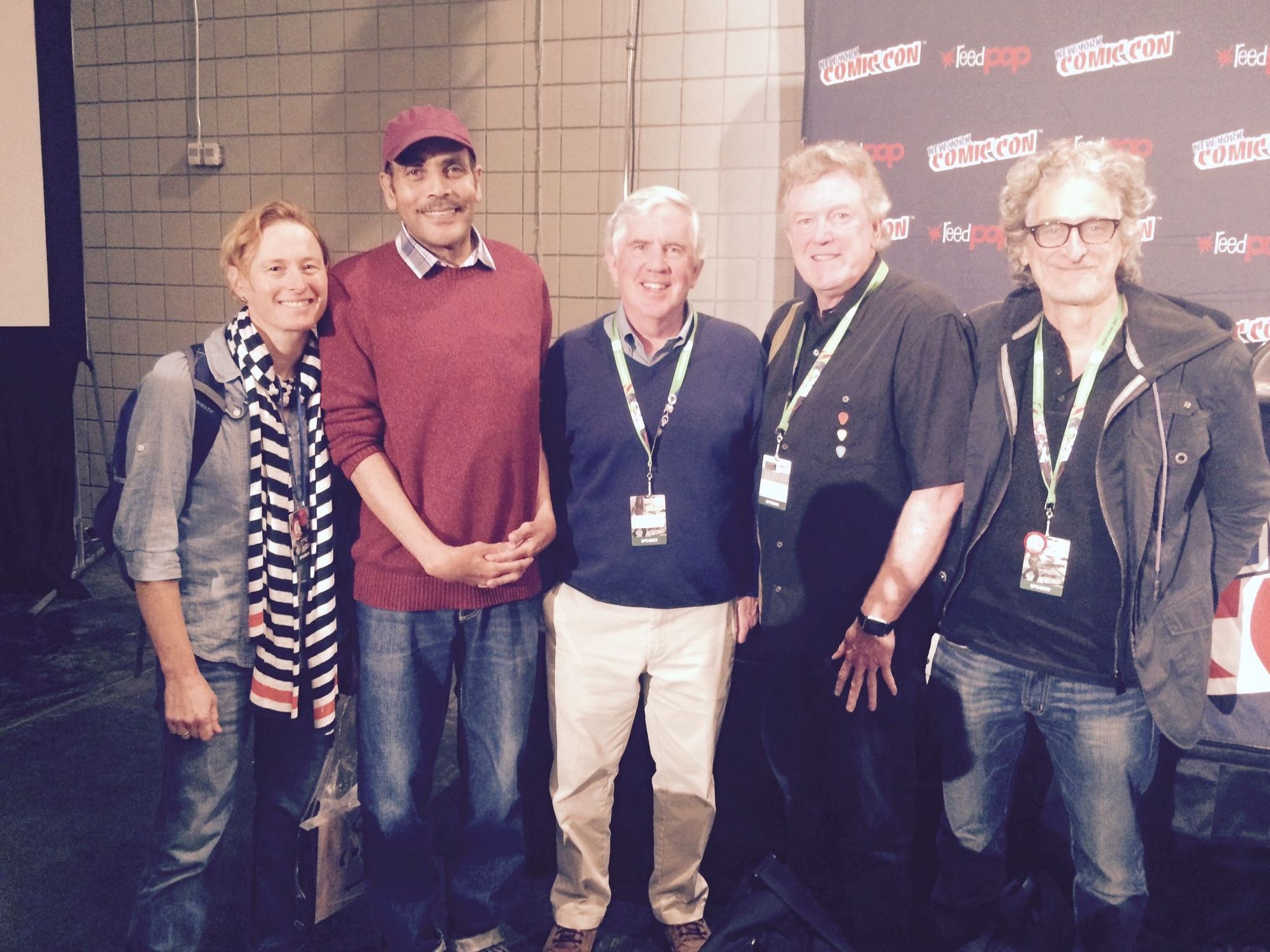 A little bit delayed today because I’m back from a VERY busy weekend at New York Comic Con!

We had a wonderful time on Thursday with a daylong celebration of King Features’ 100th Anniversary.

Here are some pictures from the IDW booth, where Jeff Keane, Patrick McDonnell, Ray Billingsley, Hilary Price, and Brian Walker all signed copies of King of the Comics: 100 Years of King Features. 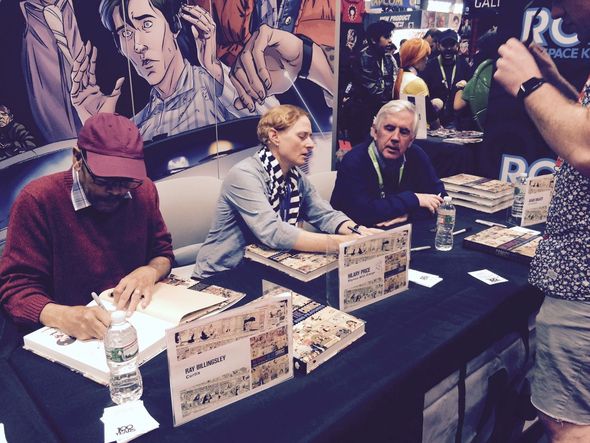 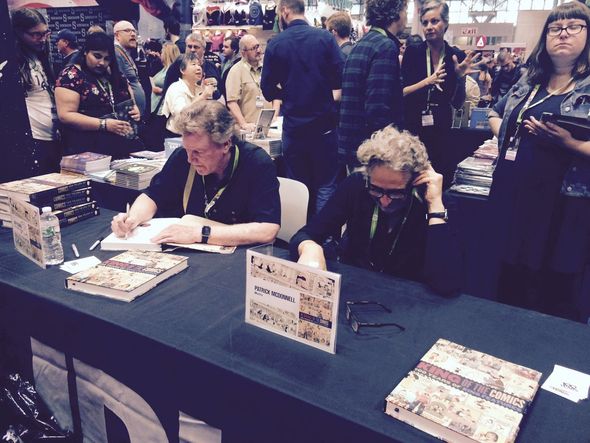 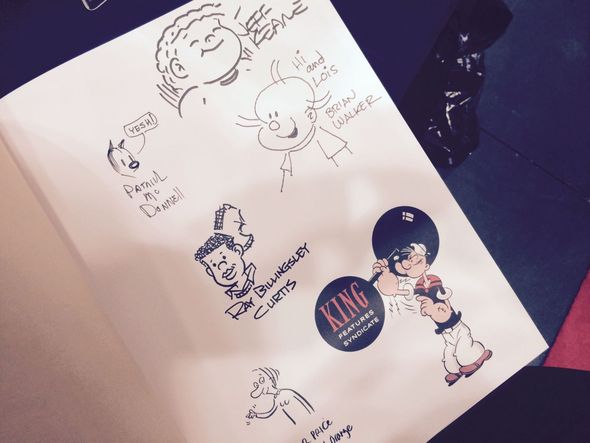 After the signing, our Editor, Brendan Burford, moderated a panel on the history of King Features and the evolution of both format and voices in comics over the past century! 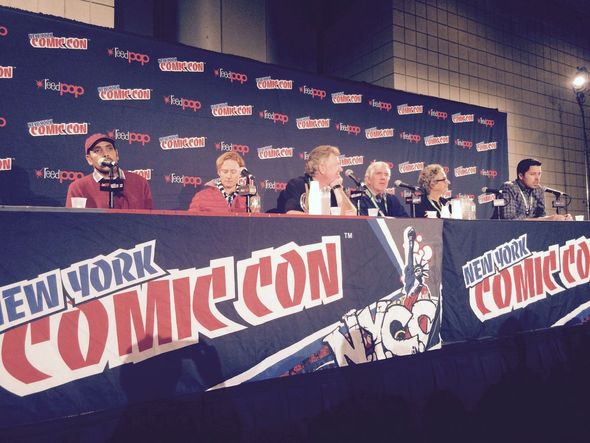 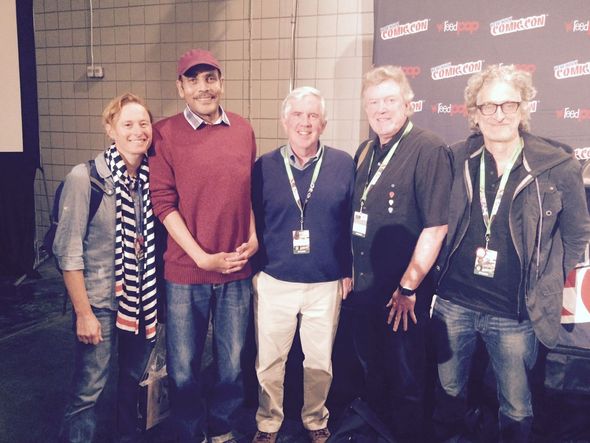 It was a pretty great day!

To close out, here’s a picture of me cosplaying as our very own Flash Gordon! 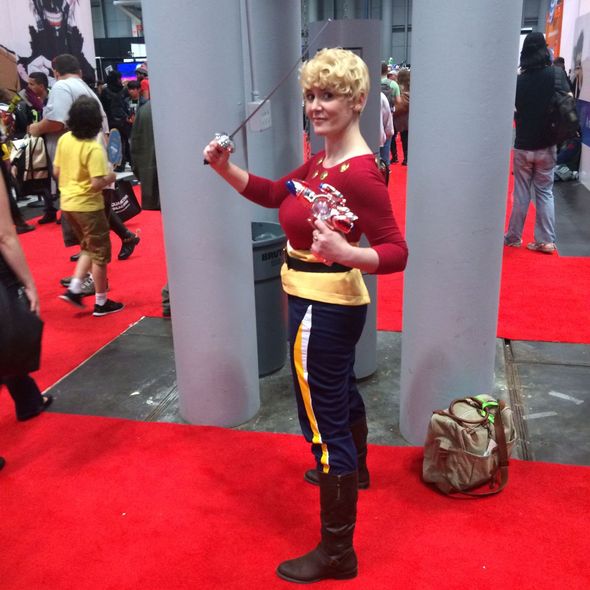