News Around the Kingdom: Inktober and The New York Comic Con! 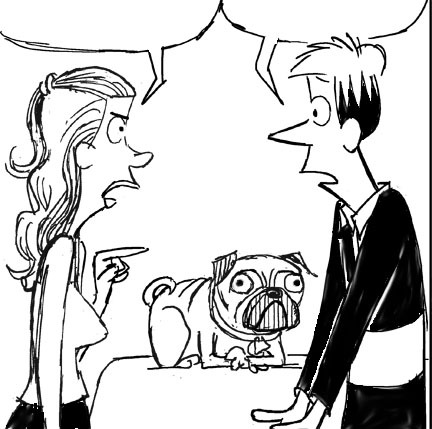 Every October, artists all over the world take on the InkTober drawing challenge by doing one ink drawing a day the entire month.  That’s 31 drawings in 31 days!  Jake Parker created InkTober in 2009 as a challenge to improve his inking skills and develop positive drawing habits.  Anyone can do InkTober, just pick up a pen and start drawing!

In honor of Inktober, David Reddick (“Intelligent Life”) invites readers to send in fan art!  He also shares some of his Inktober artwork and gives readers a peek at his Digital Sketchbook!  Take a sneak peek at an exciting “Intelligent Life” strip to come! 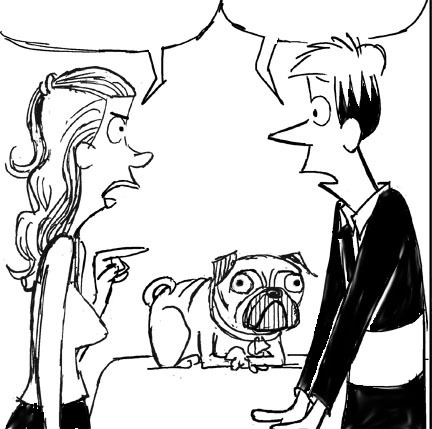 Ruckus the pug in “Dustin”

October is also the month of the New York Comic Con taking place this weekend (October 8-11)!  Over 150,000 hardcore comics fans are swarming the Jacob Javits Center in New York City for the East Coast’s largest and most exciting pop culture convention!  Be sure to look at Comics Kingdom next week, where we will revisit this weekend’s exciting New York Comic Con events!

This week, the Archivist looked at the Looneys…and ”What a Family” they were!  Speaking of looneys, the cartoonists recalled some of their favorite moments with fans.  And our top ten comics on comics were certainly a wild and wacky collection.

Bill Holbrook (“On the Fastrack” and “Safe Havens”) has a new “Safe Havens” treasury book out called “The Daycare Years”!  It contains the strip’s first fifteen months when Samantha and her friends were four-year-olds in day care!  Also, the video of “On the Fastrack’s” Dethany in Virtu/Noir panel at Dragoncon is now online! 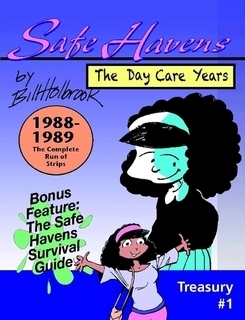 Dan Piraro (“Bizarro”) spotlights one of his most popular t-shirt designs which now affordably ships not only to the U.S, but also the U.K. and anywhere else!  Sale ends on the evening of October 14!  And he also posts his weekly collection of hilarious comics!

The new Flash Gordon Mobile Game from Boluga Games, where you can play as Flash or Dale as you save the universe, is now available in the iTunes App Store!

Brian Walker (“Hi & Lois”) gives background information of the Silvermine Golf Club which was seen in last week’s depiction of Hi & Lois’ hometown!  He also reveals why “Beetle Bailey” appeals to a civilian audience even though it’s a commentary on the military establishment!

“Mary Worth” dialogue appeared in a doozy of a comic strip!

Patrick McDonnell (“Mutts”) was interviewed by Catholic News Service about his weeklong series in September featuring quotes from Pope Francis!