News Around the Kingdom: Flash Fun Stuff and Hopalong Jughaid! 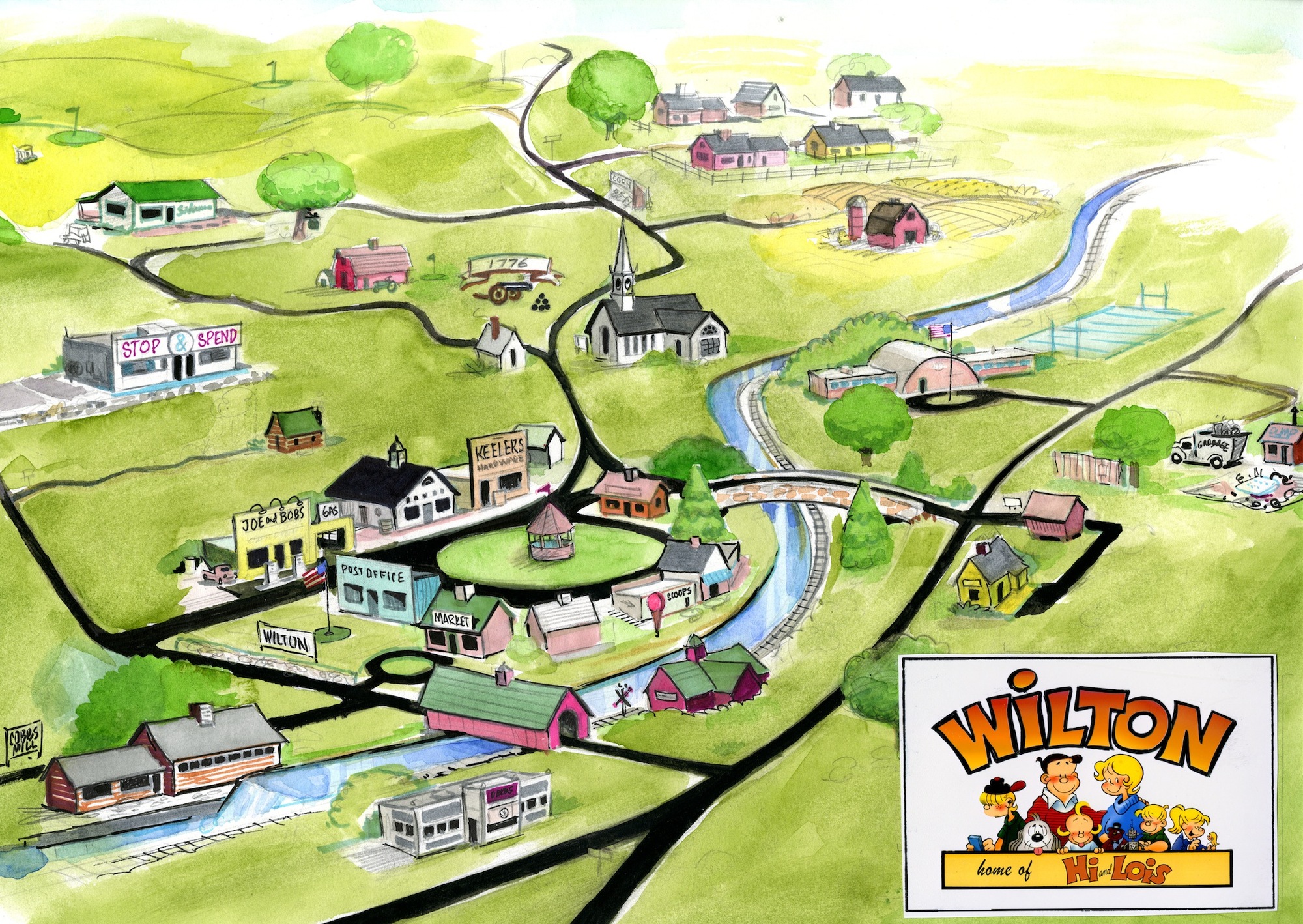 This week we told you about some new Flash Gordon merchandise available!  There’s more news to come regarding Flash, so be on the lookout!

Also available to order now is a new 10-page, original, “Snuffy Smith” comic book story called “Hopalong Jughaid” written and illustrated by John Rose (“Barney Google & Snuffy Smith”)!  It’s featured in the upcoming issue of Chartlton Spotlight #9 and will ship in mid-December.  This issue is currently being solicited in the October 2015 Diamond Previews, order code OCT151945. The last time our pals from Hootin’ Holler were in an American comic book was in the 1970’s when Snuffy had his own comic book with Charlton Comics! 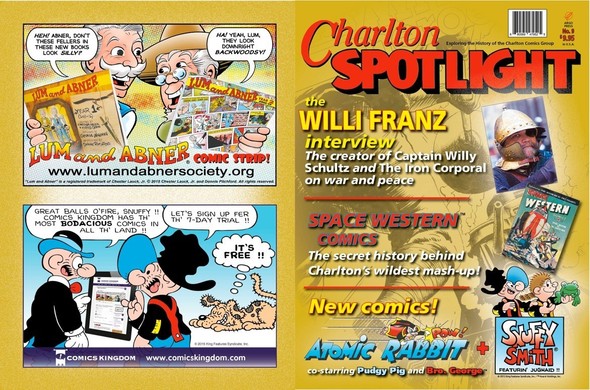 A new “Snuffy Smith” story  is in the Charlton Spotlight

Terri Libenson (“Pajama Diaries”) will be speaking at the Flint Public Library in Flint, Michigan at 1 pm on Saturday, Oct 17th! 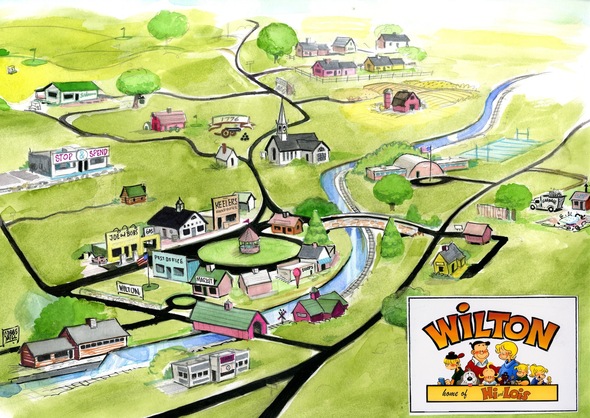 David Reddick (“Intelligent Life”) posts a sneak peek of an exciting Sunday strip to come, his take on Alley Oop, and Medusa, and a Barry strip in progress!

Mort Walker (“Beetle Bailey”) talks in a previous interview about how the banning of “Beetle Bailey” in 1954 made the strip more popular than ever! 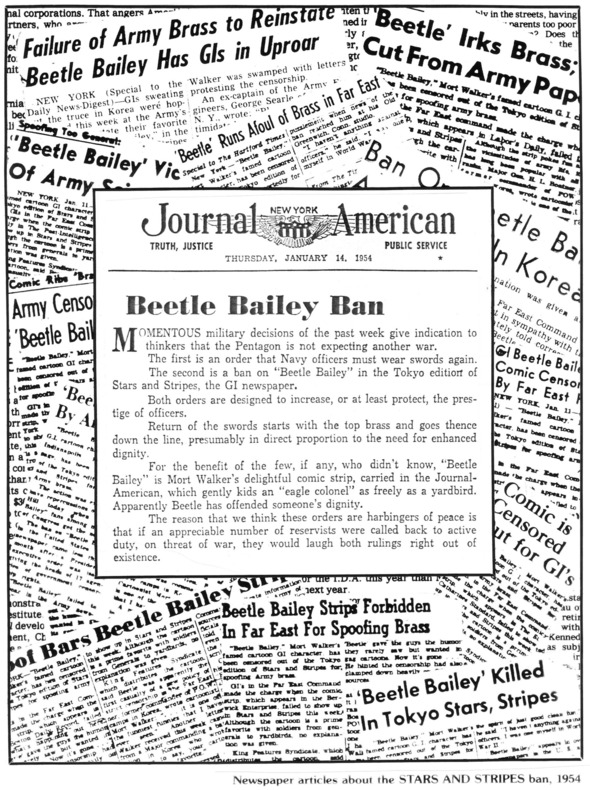 Beetle Bailey was banned for the sake of “enhanced dignity”

Tuesday was also Good Neighbors Day!   We had a top ten collection of comics about neighbors in honor of that day!

Did you know September was National Chicken Month?  Some of the cartoonists wanted to show you their chicken art and tell their chicken stories!

The Archivist takes a comedic look back at a Walter Hoban series, “Needlenose Noonan“, the story of a not-too-bright young cop on a small-town police force who’s usually given odd complaints to investigate.

Finally, next week is the New York Comic Con at the Javitz Center in NYC from Thurs. to Sun. October 8 – 11!  If you’re attending, be sure to check out the IDW Publishing booth from 4pm-5:30pm on Thursday Oct. 8!  Cartoonists such as Ray Billingsley (“Curtis”), Brian Walker (“Hi & Lois”), Hilary Price (“Rhymes With Orange”), Patrick McDonnell (“Mutts”), and Jeff Keane (“Family Circus”) will sign copies for purchase of the new King Features 100th Anniversary Book!  If you’re not attending the NYCC you can pre-order the book on Amazon!  And later that day on Thursday from 6:30pm-7:30pm in Room 1A21, King Features Editor Brendan Burford will head a panel discussion with those very same cartoonists on the history and evolution of comics overall!

See you again next Friday!  Have a bodacious week.