News Around the Kingdom: Fall Has Arrived!

This week marked the arrival of Autumn! Comics Kingdom shared our favorite collection of recent comics on Autumn and asked our cartoonists about their favorite fall activities.

Next Tuesday, John Rose, cartoonist of Barney Google and Snuffy Smith, is hosting two chalk talks at the Headquarters Library and Cowpens Library in South Carolina.

At HiandLois.com, Brian Walker (“Hi & Lois”) revisists the generation gap and talks about finding humor in experiences that are uncomfortable and perplexing.

Bill Holbrook (“On the Fastrack”) is honored that The Cartoon Museum in London has included his original artwork of the Fastrack Sunday strip of Sept 15, 2013 in its’ exhibit spotlighting the 150th anniversary of Alice in Wonderland.

Sandra Bell-Lundy (“Between Friends”) revisits her blog series on being an empty nester. 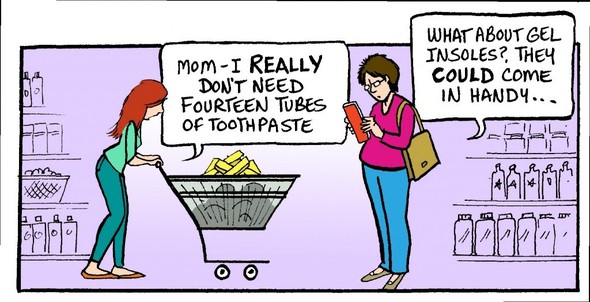