News Around the Kingdom: Back to School Edition

Today marks the 14th Anniversary of 9/11. Comics Kingdom shares this symbolic “Zits” comic in honor and remembrance of those who lost their lives on that tragic day.

Next week, Sandra Bell-Lundy wrote a fictional two-week series in “Between Friends” in which a co-worker of Susan’s tries to coerce her to do a charity 5K run — and Susan is doing everything she can do get out of it! Knowing Sandra and Susan, the series will provide more than a few smiles and chuckles. 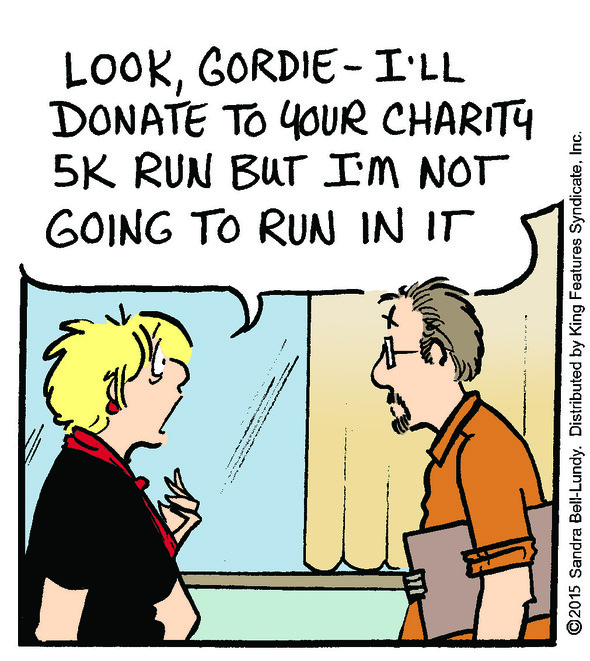 Between Friends by Sandra Bell-Lundy

Brian also posted a throwback “Hi & Lois comic from 1996, in which Chip Flagston bemoans his return to back to school.

Hilary Price (“Rhymes With Orange”) shares a photo collage of how she spent her summer.

David Reddick (“Intelligent Life”) posted an ink drawing of Popeye from his sketchbook. 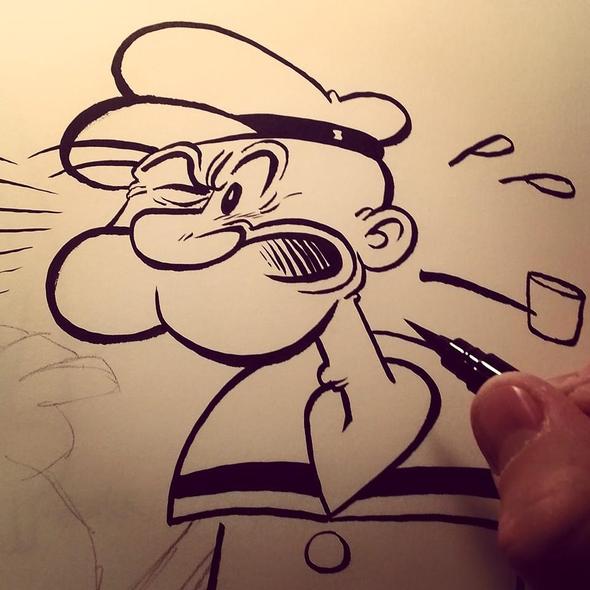 John Rose (“Barney Google and Snuffy Smith”) and his family are looking forward to the start of football season!

Bill Bettwy (“Take It From the Tinkersons”) is working on his favorite strips of the year. Can you guess which holiday?

See you again next Friday. Have a great week!