What I Did On My Summer Vacation, In Pictures/The Charming-Yet-Infrequent Newsletter 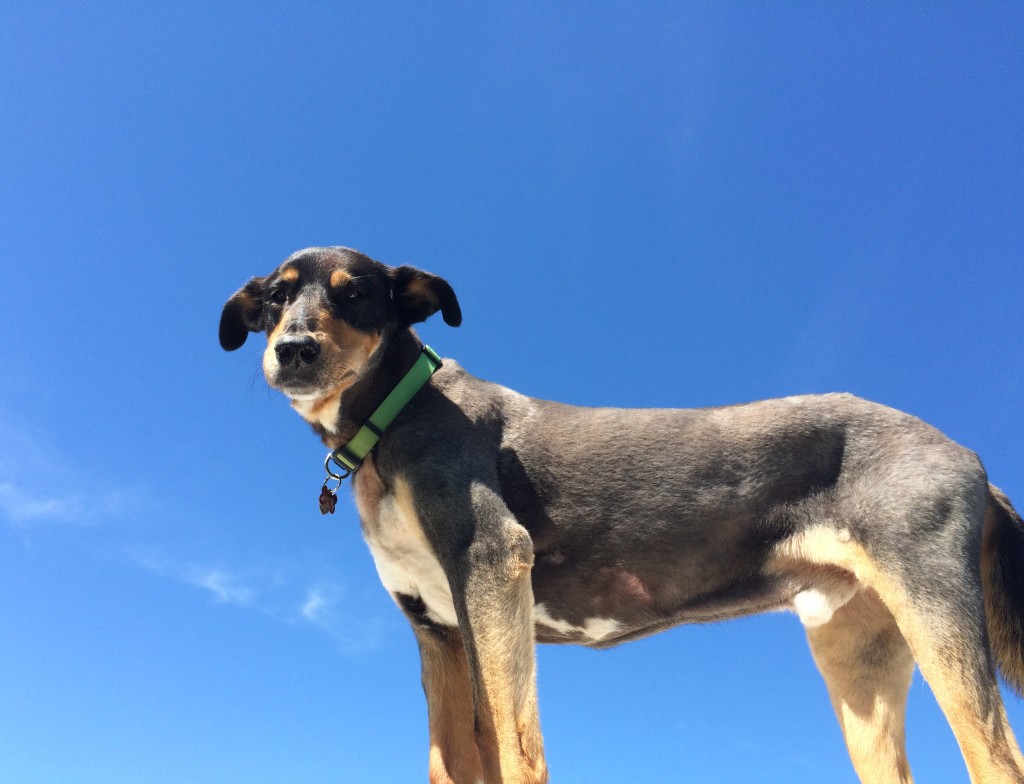 I hung out with my dog.

I cooked.  (It was supposed to be roasted cauliflower.) 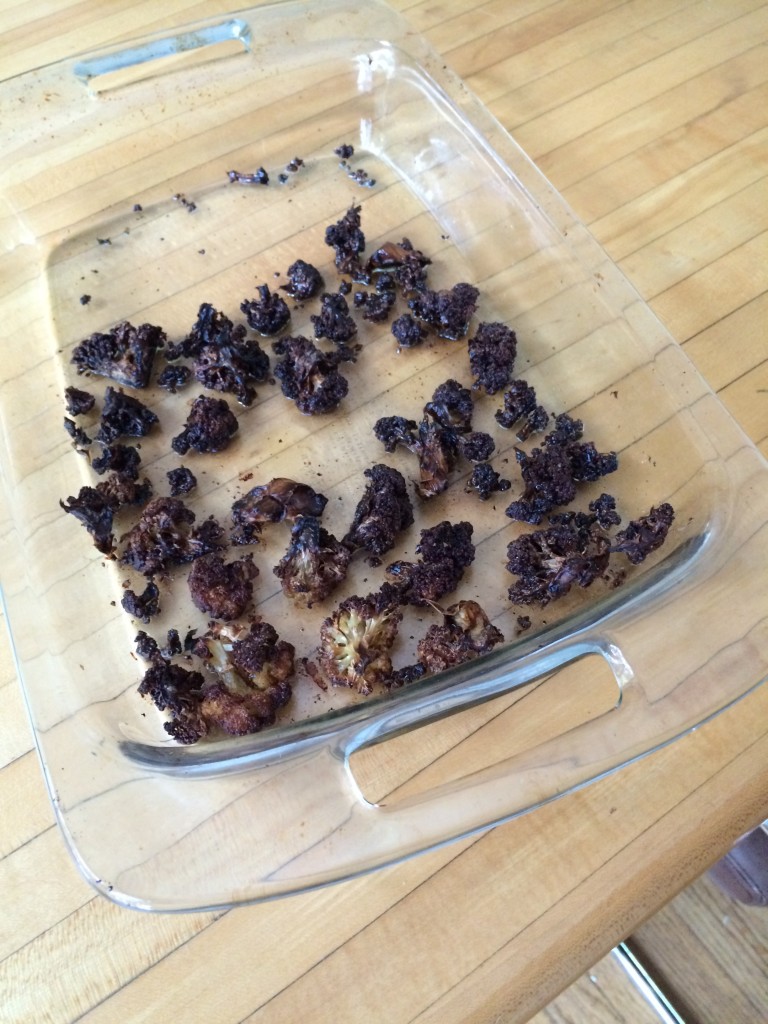 I visited a farm, and was surprised to learn what farmers fear: 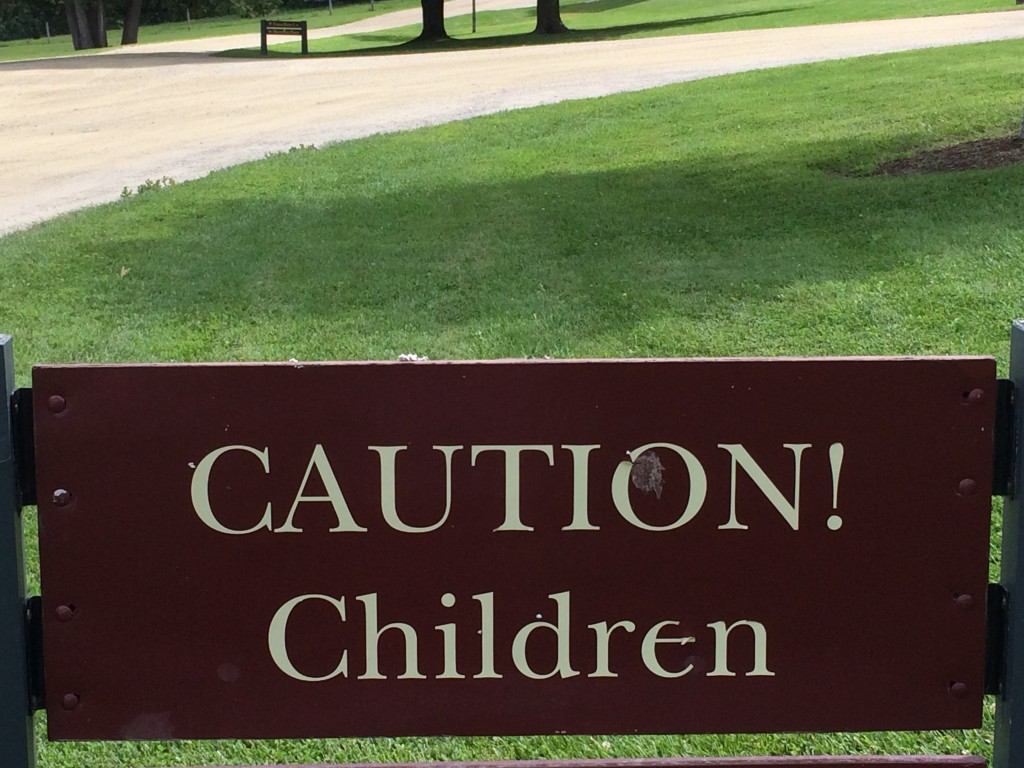 I bought this at the farm gift shop.  If you are going to buy poo, insist on quality. 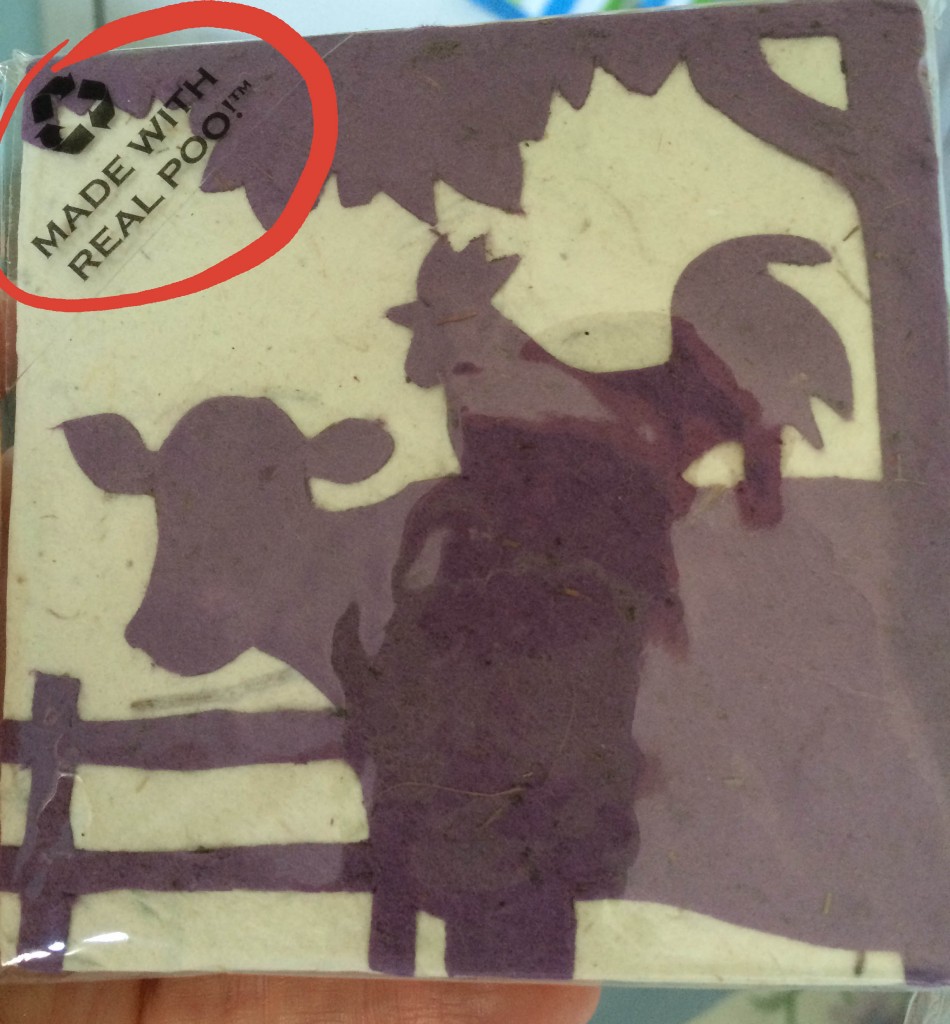 I “enhanced” my friend’s phone.  I said, “What- this didn’t clearly look like a Basset Hound to you, even before I drew on it?”  She said, “No.” 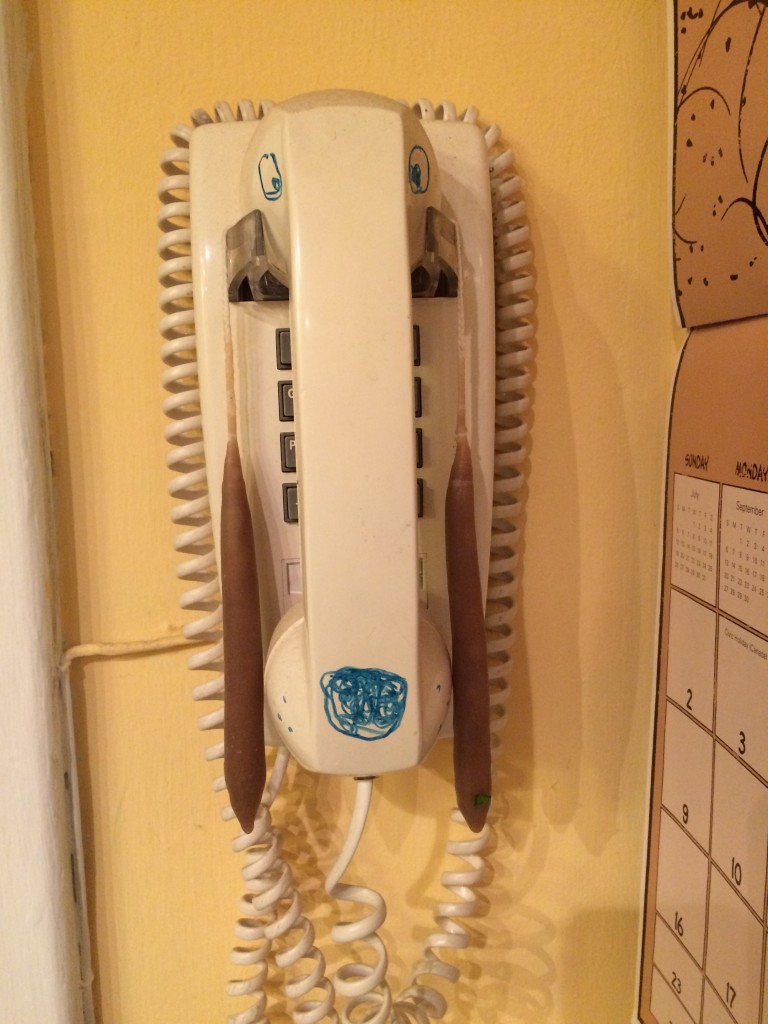 I saw an exhibit of Katsushika Hokusai at The Museum of Fine Art in Boston. He’s best known for The Great Wave. 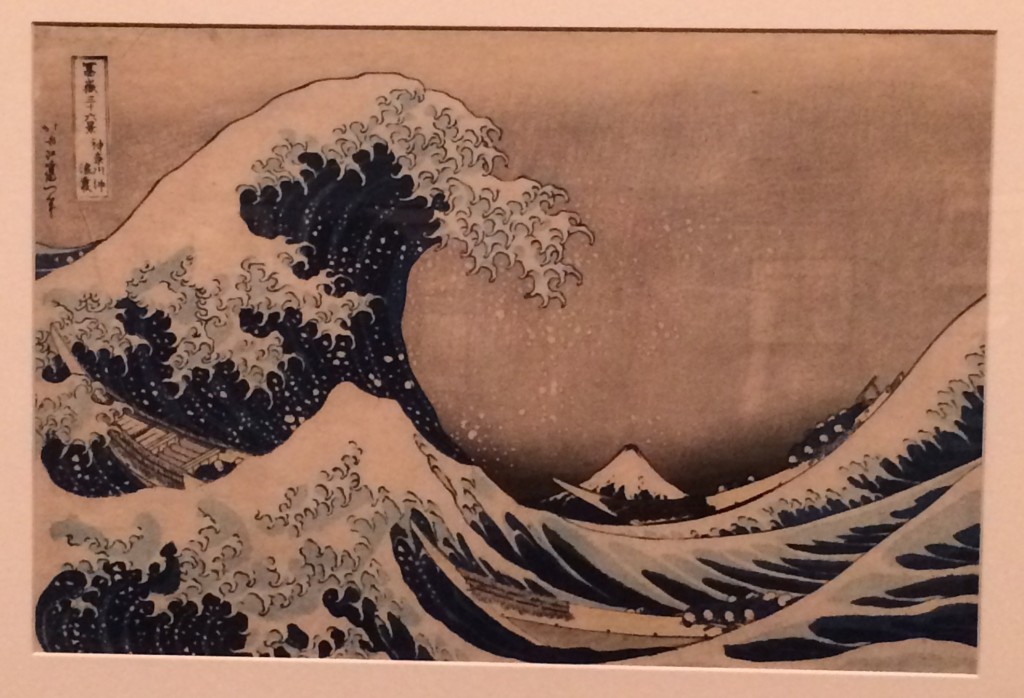 He depicted what I’ve always known to be true: Spirits will descend from heaven and lick your forehead. 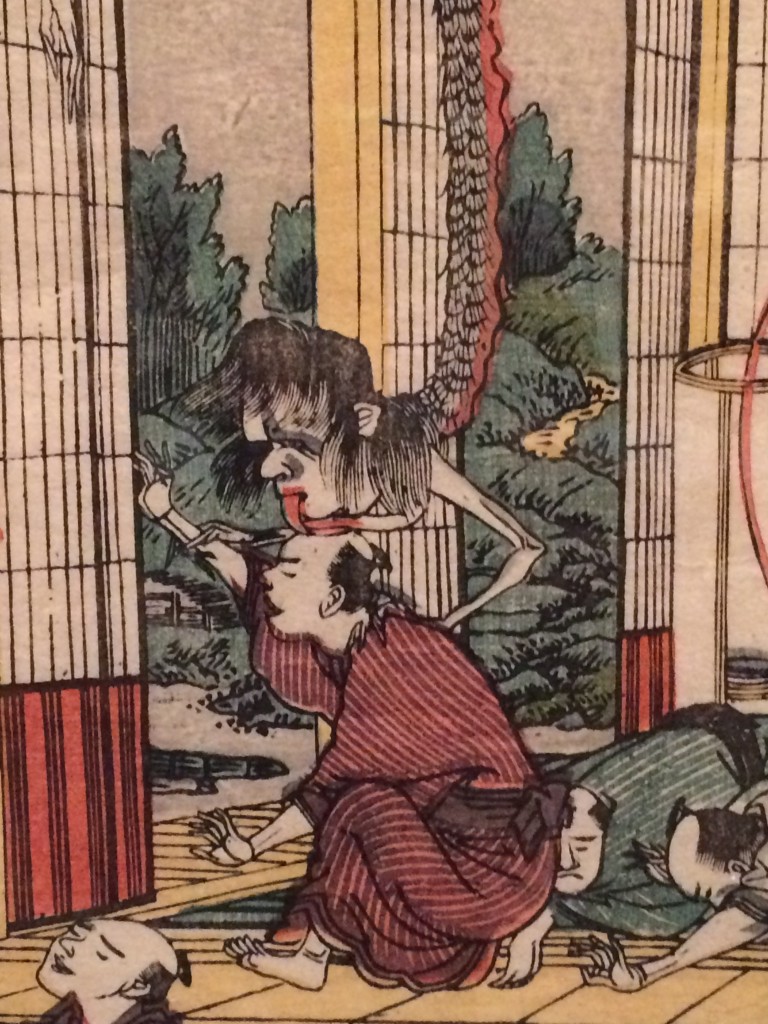 Plus, there’s this print of a wild boar. Who doesn’t love a wild boar?  (If you don’t like wild boars, I prefer not knowing that about you.) 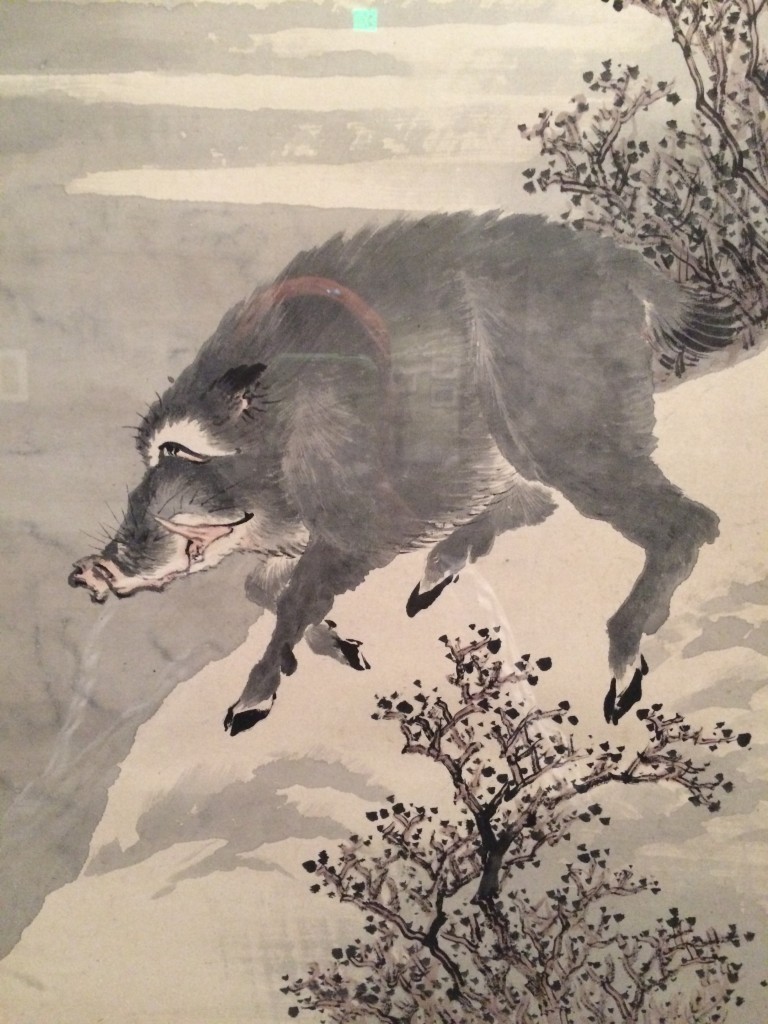 I love how he draws water. 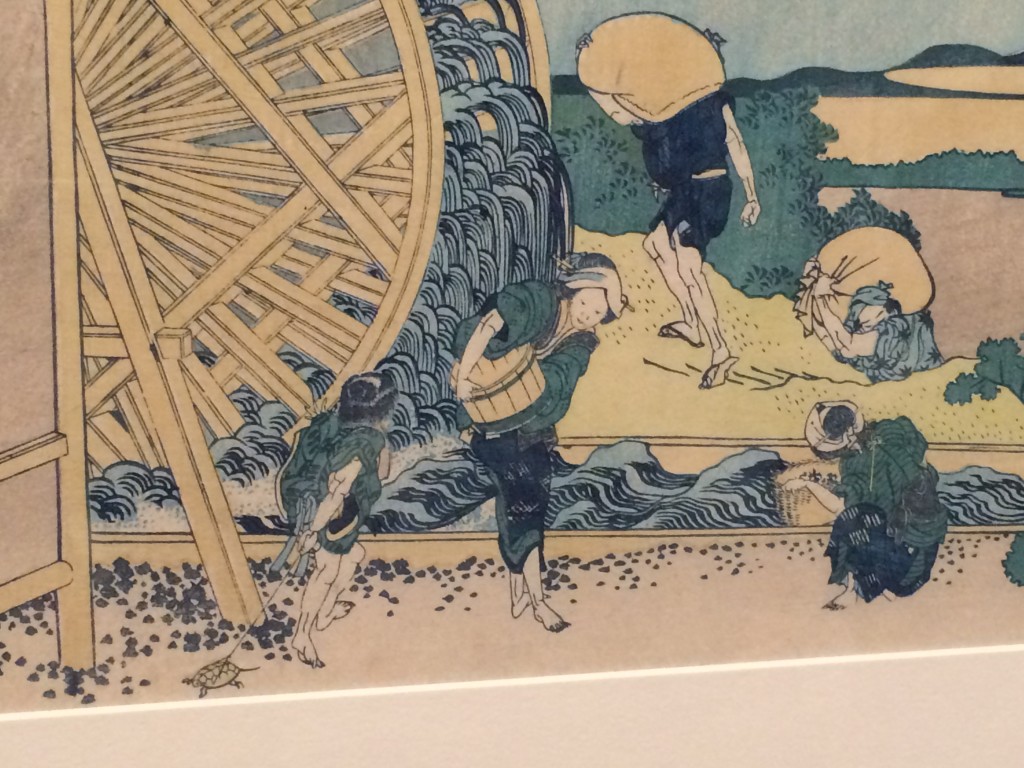 I went to San Diego Comic Con for the first time and had a blast. A lot of people wore costumes. 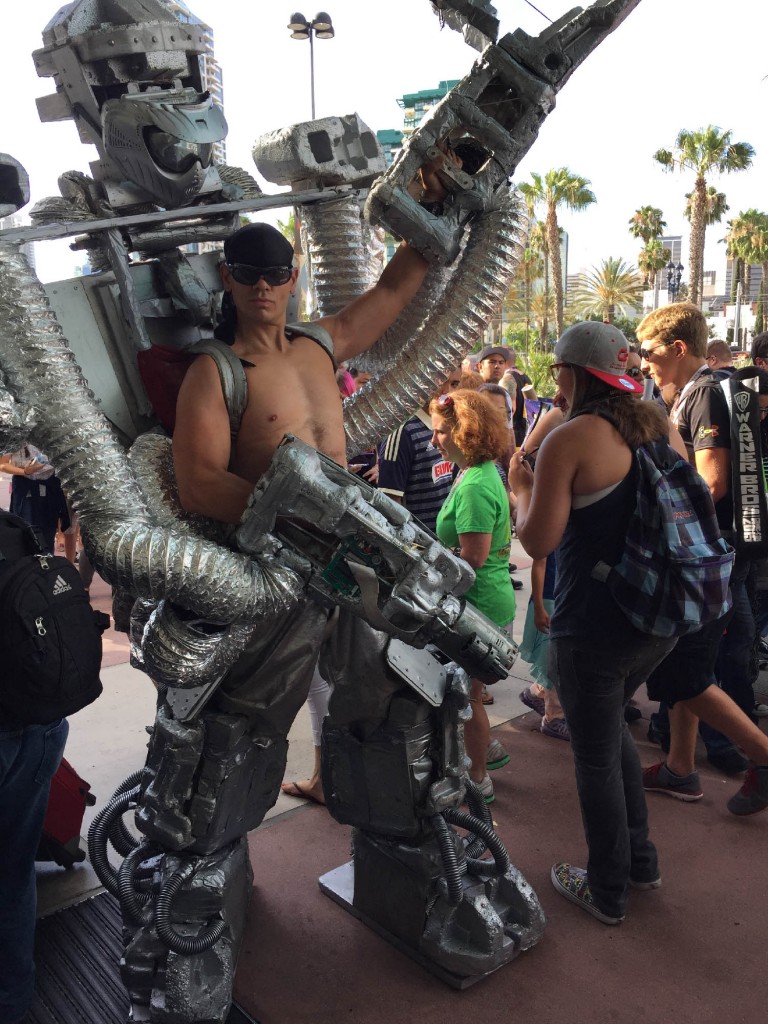 I did a talk about how I became a cartoonist.  To a pink bunny. 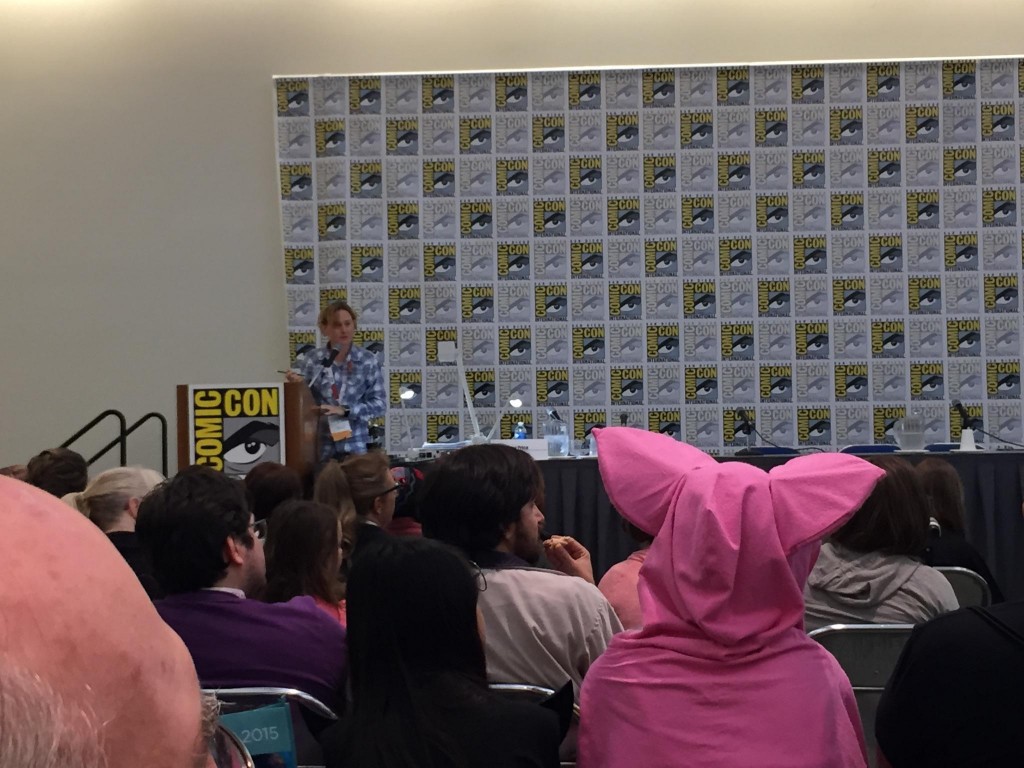 I also received a cool award, hung out with friends and fellow cartoonist Paige Braddock, and felt very honored. 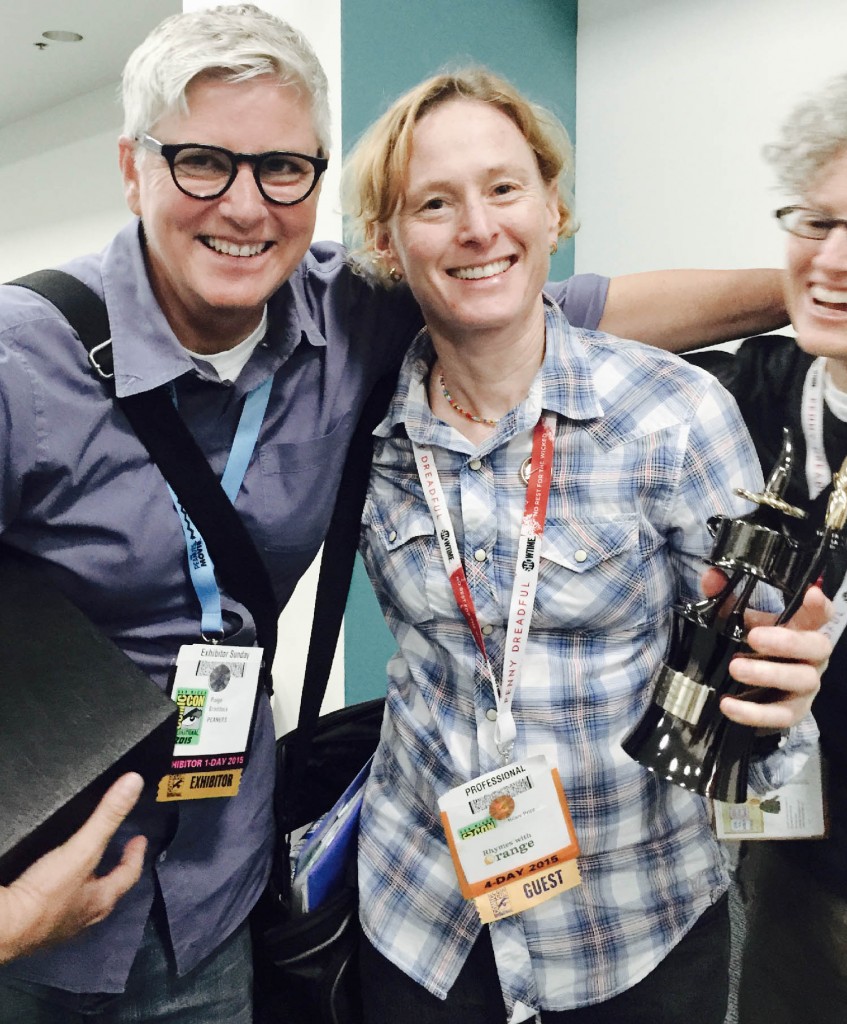 It was neat to see the original Star Trek costumes, and realize how low tech they were.  (Fleece and gold ribbon from a fabric shop.) 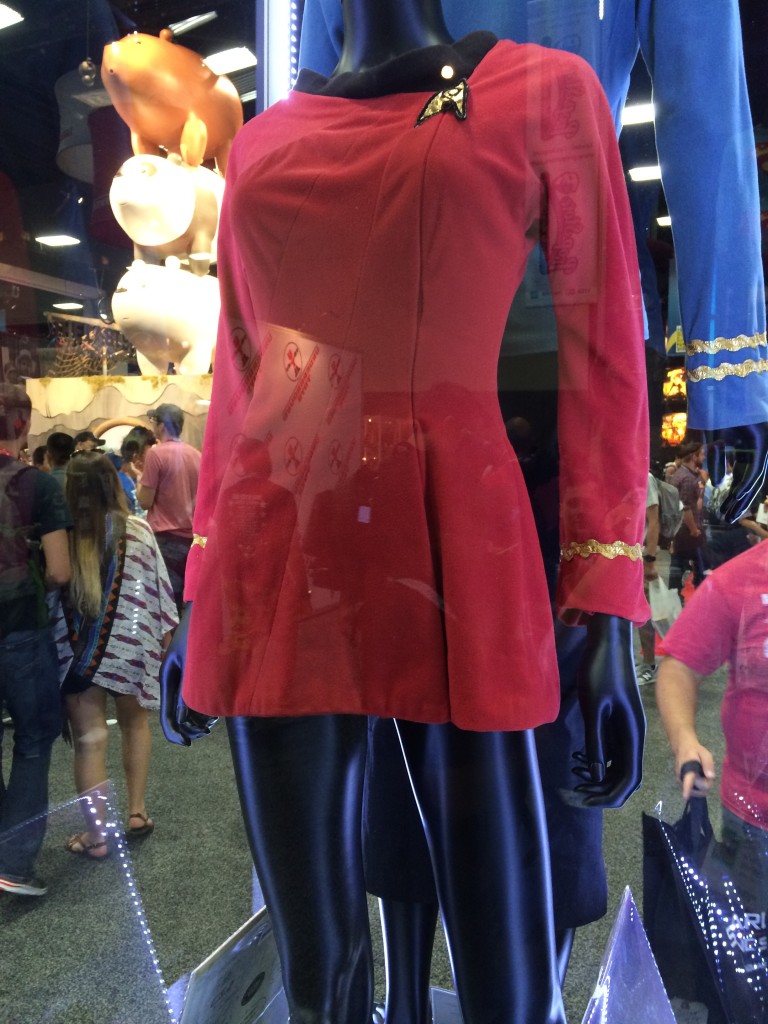 Low tech or not, it’s now some pretty pricey fleece. 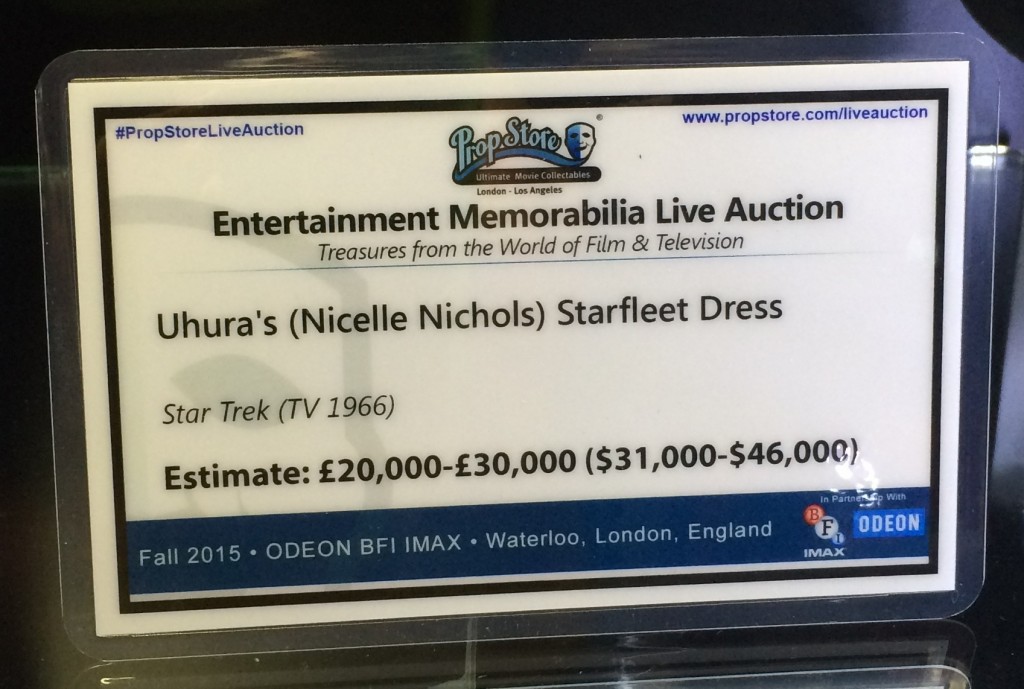 I saw some cool art, heard great talks by the likes of Scott McCloud and Chip Kidd and bought some graphic novels.

My one critique is that grew tired of seeing so many big-breasted, teeny-waisted female characters drawn by men. I went back to my hotel to rest my eyes, but guyness greeted me everywhere: 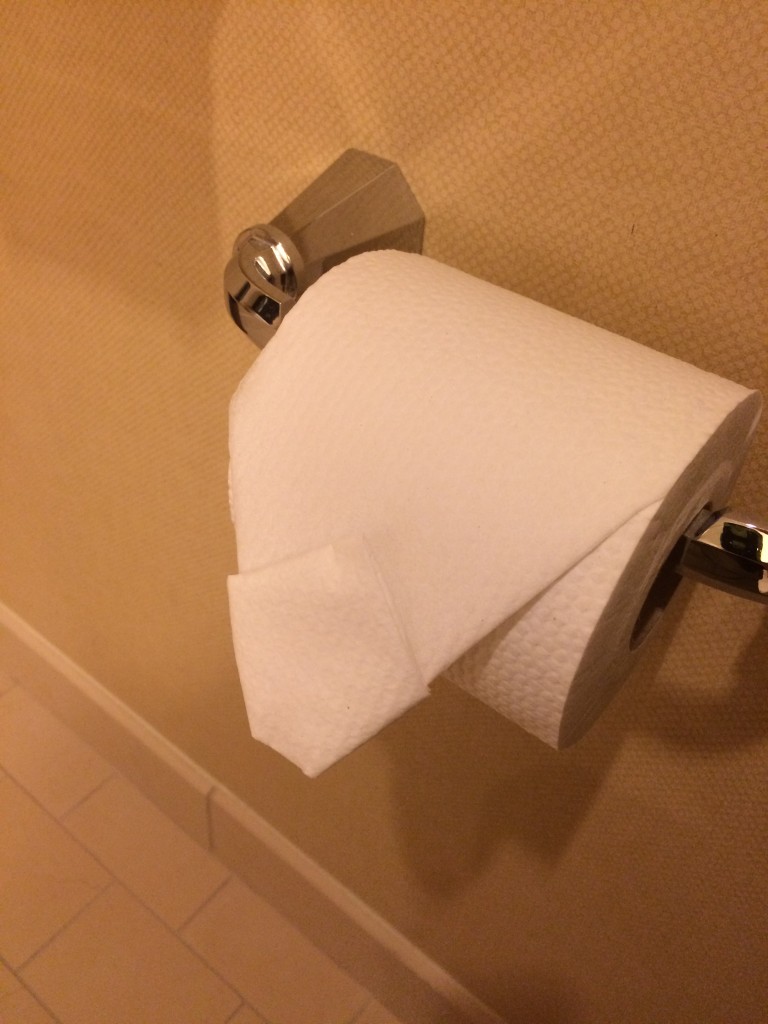 Still, I’d go back to the San Diego Comic con in a heartbeat.

And here we are at the Tri-County Fair this Labor Day weekend.  It was a day of prize-winning pumpkins, baby farm animals, axe throwing competitions and the Demolition Derby. 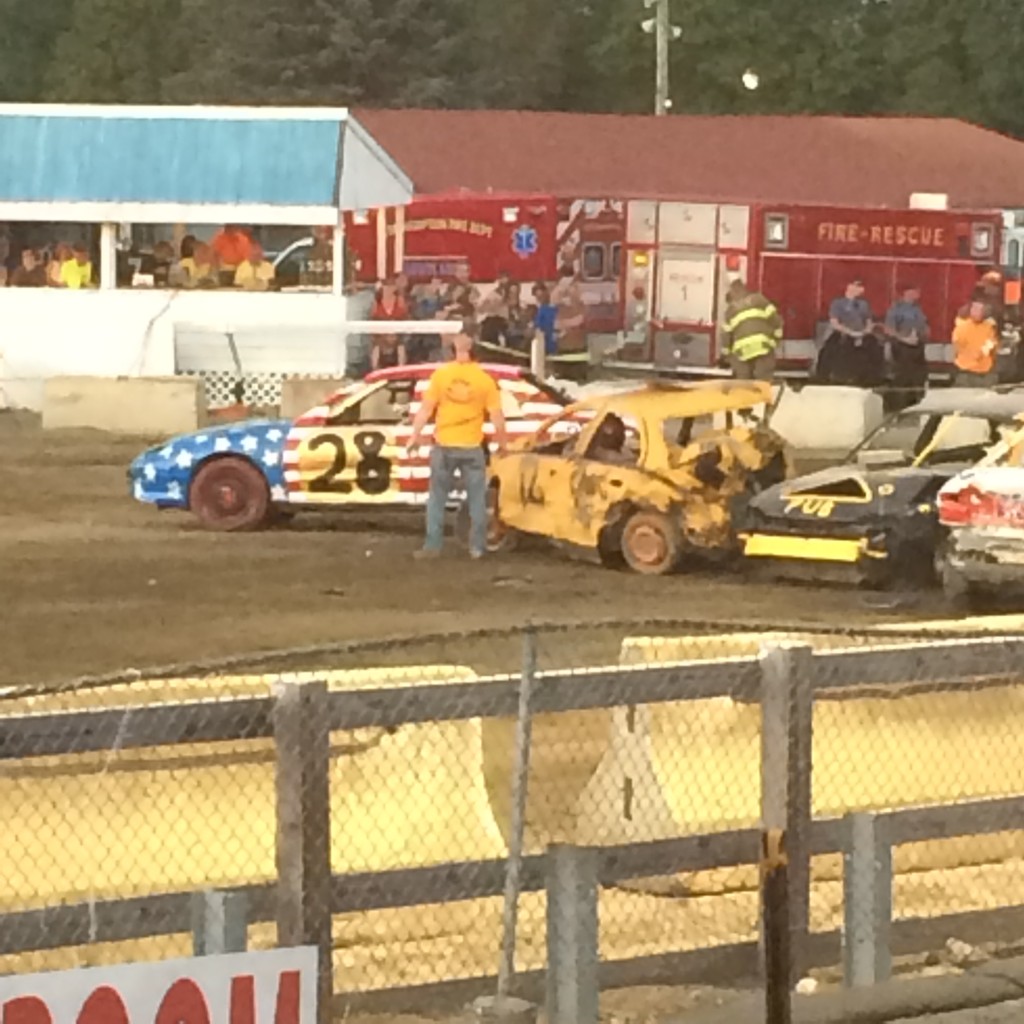 So that’s summer, in a nutshell.  Thanks for tuning in!

The theme of the night is “Fish Out Of Water,”  and I will be telling a 5 minute story along with other winners of Vermont regional Story Slams.  Check that you can buy tix at The Flynn Theater before making travel arrangements because so far it’s not listed on the calendar.

It’s that time again for me to open up my studio and invite you all to poke around.  50 artists and artisans will be opening their doors as well, and there’s great holiday shopping for local art.