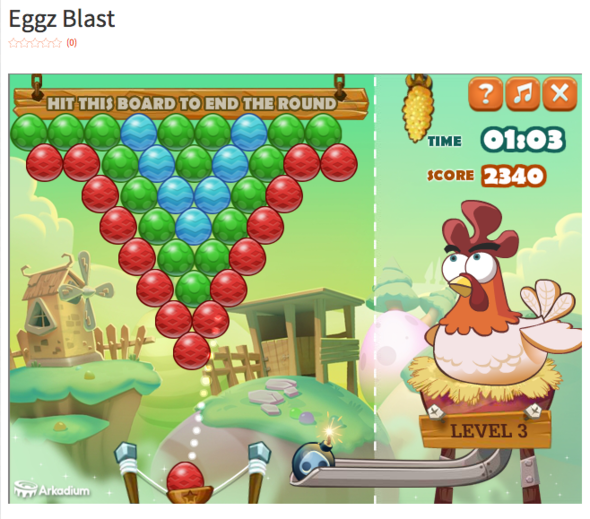 A few short months ago, we launched the all-new Puzzles Palace, expanding the Comics Kingdom games puzzles offerings a TON with the help of our friends at Arkadium.

I know a lot of you are big fans of our crossword puzzles, Sudoku, and classics like Battleships, but in case you haven’t had a chance to try the new games and puzzles, you’re missing out!

There are so many new games to choose from, I thought I’d help out by telling you a little bit about some of MY favorites.

If you’ve ever been addicted to Snood, you’ll enjoy Eggz Blast.  In Eggz Blast, you have to race against time to shoot the multicolored eggs and match three or more of the same color!  This is my personal favorite because you’ve got a cute cartoon chicken buddy. 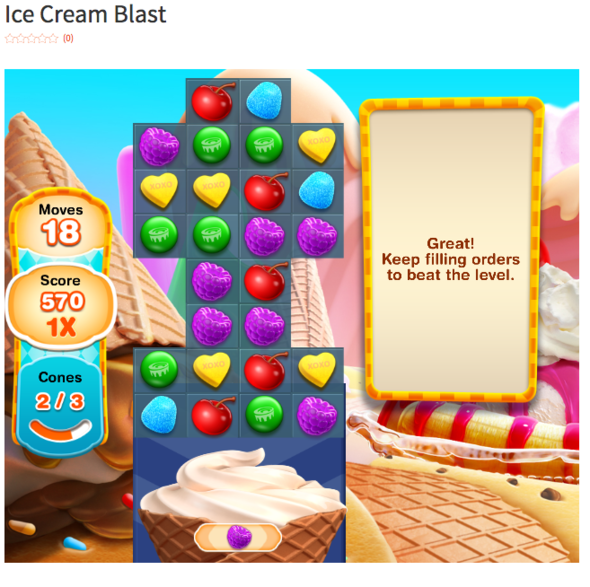 Bubble Boo is just the CUTEST game!  SImilar to Eggz Blast, you have to shoot colorful bubbles and match three of a kind to pop all the Boos’ balloons.  This one is a little trickier than Eggz Blast, with conniving little cartoon Boos plotting against you at every turn.

So far, Monkey Gems is the hardest game I’ve tried in our new Puzzles section.  You– playing as a little monkey– have to knock out the different segments of a snake’s tail to keep it from reaching you in the center of the jungle.  With lots of different “special” gems, there are lots of fun strategies to try to keep the snakes at bay! 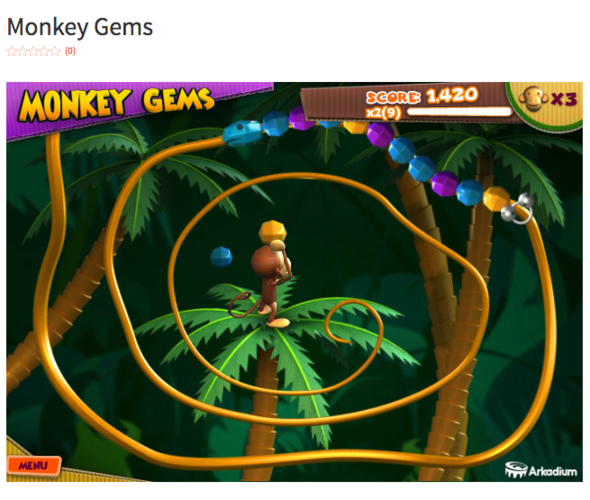 And, as always, all the classics– and more– are always available in the Puzzles menu!  Happy gaming– and let us know which are YOUR favorites!