Get Your Name in a Great Book! 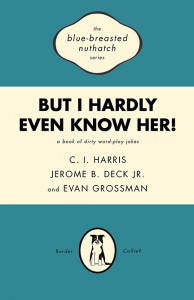 The King of Wordplay wants to put your name in his book!

Amaze your friends. Stun your enemies. Be a part of Cliff Harris’s kickstarter campaign and help bring dirty jokes to the world!

My buddy and long-time collaborator, Cliff Harris, known to many of you Jazz Pickles as the King of Wordplay, will be publishing his first book soon. He needs some help with getting the book the national attention it deserves so he’s started a Kickstarter campaign. The book is a collection of double-meaning jokes that turn ordinary phrases into dirty jokes.  You can get a sense of Cliff’s remarkable skills with word-play in the examples of Bizarro gags that he wrote over the past few years. (see below) These gags are NOT in his new book, I’m just posting them to remind you how clever he can be.

The kickstarter page is here

HERE’S THE COOL PART: As a supporter, you can get an autographed first edition, or even get your name listed in the acknowledgements section of the book. (My name will be there, won’t you join me?) Whether you choose to support the project or not, have a look at Cliff’s wonderfully honest and charming kickstarter video. It’s a hoot and it will satisfy your curiosity about what Cliff actually looks like.  http://tinyurl.com/harrisdeckgrossman 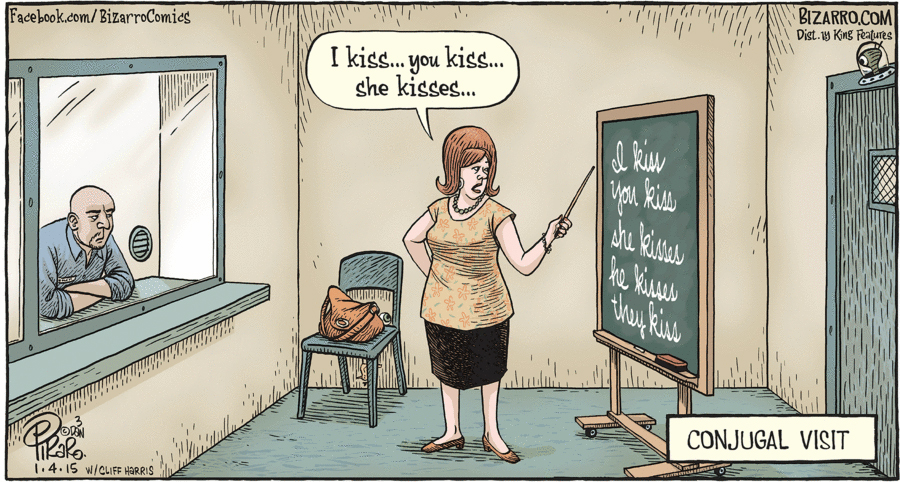 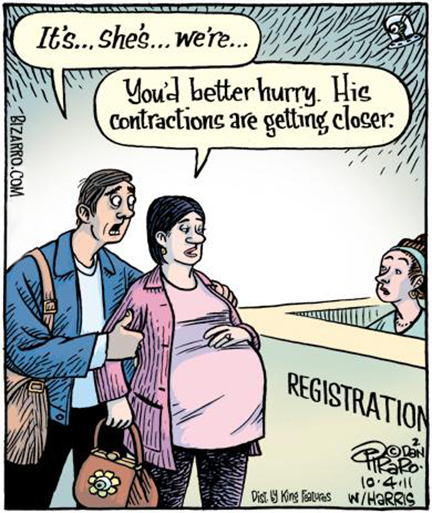 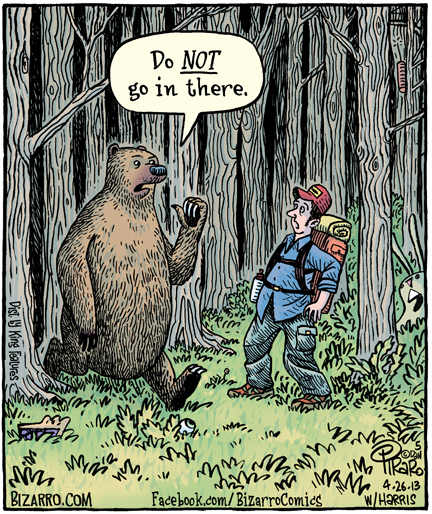 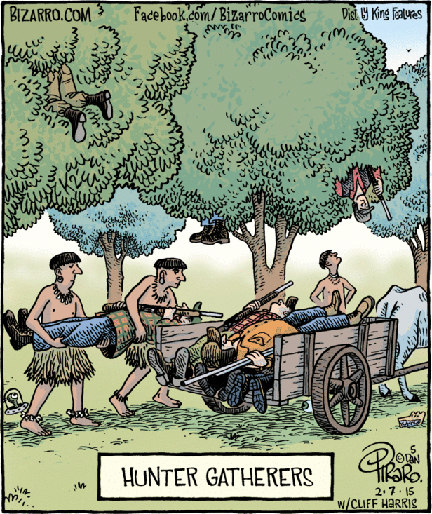 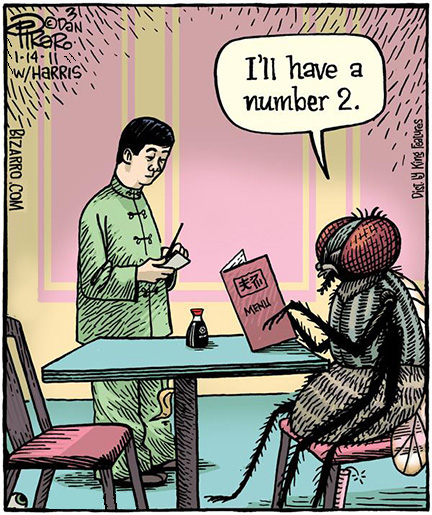 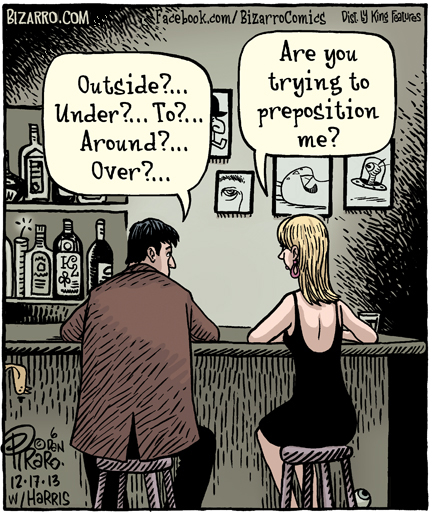 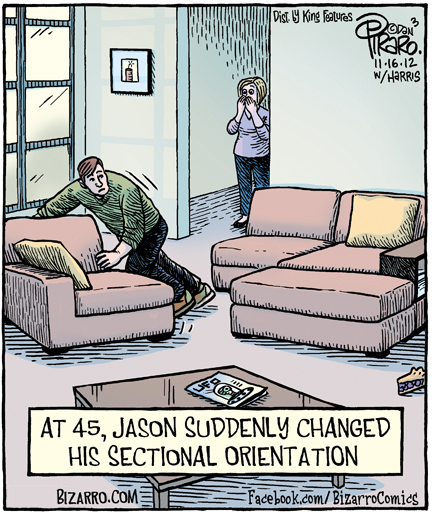