News Around the Kingdom: The Sunday Comics Project

This week, we shared information about The Sunday Comics Project, a new comics publication that needs funding and offers a new way to read and enjoy comics, and celebrated National Junk Food Day with a collection of craving-inducing comics!

Alex Hallatt (“Arctic Circle”) shows she is an adventurous, cider-drinking and “stand up” woman. 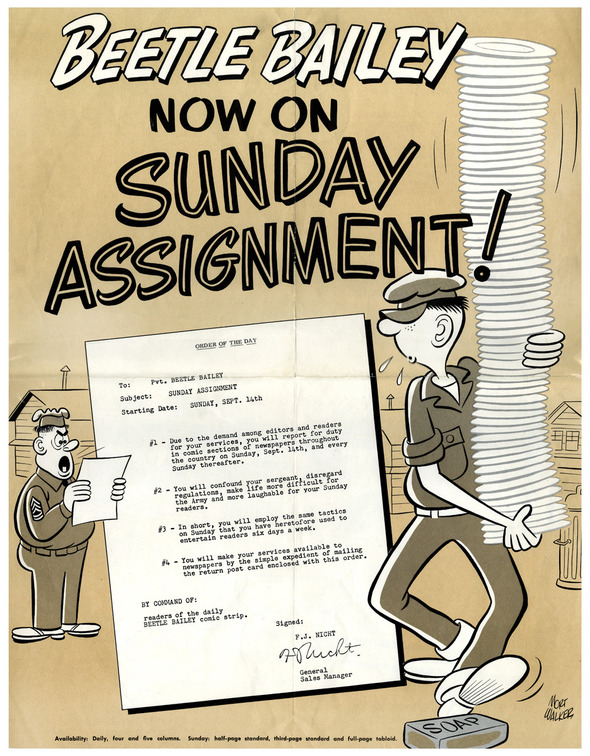 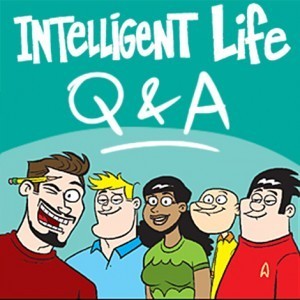 Jeff Parker (“Dustin”) shares a time when his family got “rattled” and posts a sketch from an upcoming “Dustin” Sunday comic in which characters are running wild. 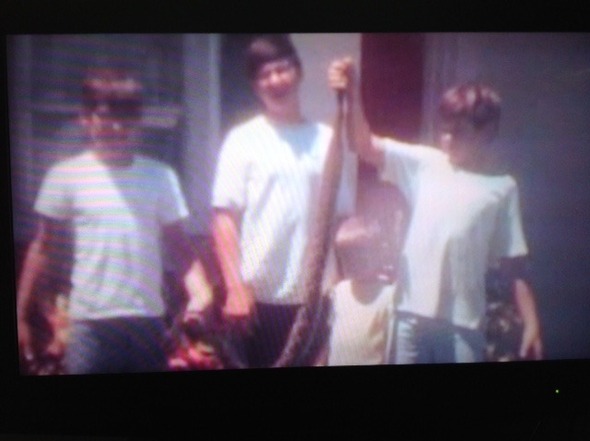 Dan Piraro (“Bizarro”) shows why punctuation matters and how it can actually be fun … and funny. 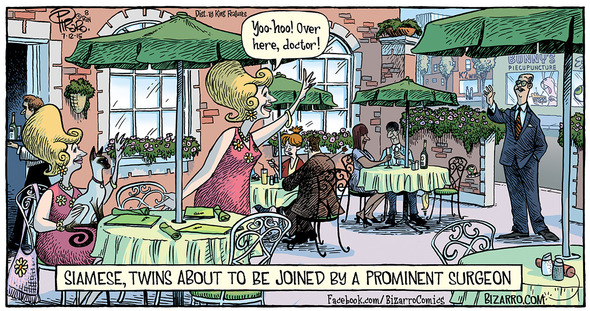 Terri Libenson (“The Pajama Diaries”) was interviewed by MPN Forum Magazine for a piece on blood disorders. 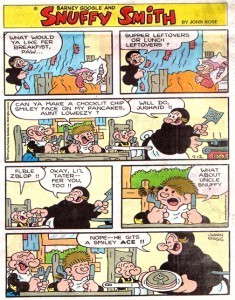