Hooboy! It’s sweltering over here in New York City– too hot to do anything except sit back with a cold beer and wait for Autumn. I don’t know what I’d be doing without my air trusty air conditioner!

Orville Lee is the epitome of laziness. That doesn’t mean he’s not willing to step out once in a while and share his creative side. Me? I’m so busy I have to schedule my few moments of laziness weeks in advance. In fact, I have a fifteen minute lazy period on my calendar for this Friday at 2:20. Yay. 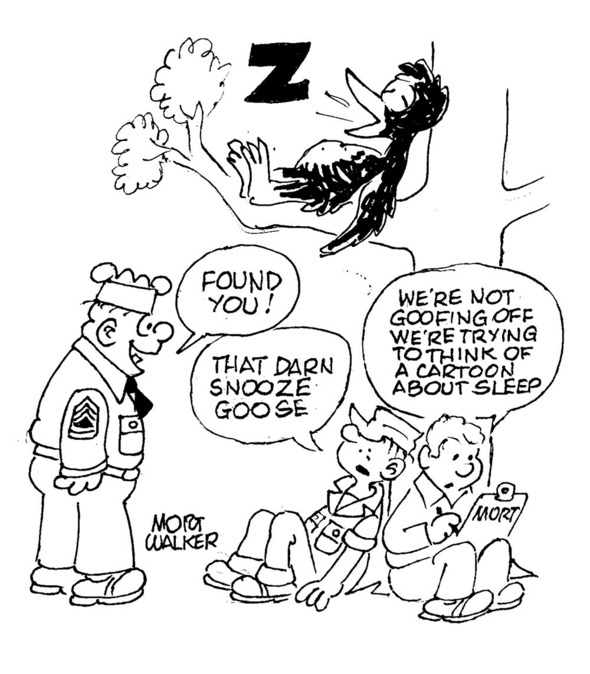 Here’s Ted and Hil working hard not to get any work done.

I’m terrible at being lazy. I almost have to run myself ragged to feel like I’ve earned the right. But then the extreme happens. The moment I decide to be lazy I turn into a corpse and barely move. Usually happens at night. I’ll just read or watch TV. There’s no happy medium – I should try and find that.

Hooray! I’ve loved hammocks ever since I was a kid. 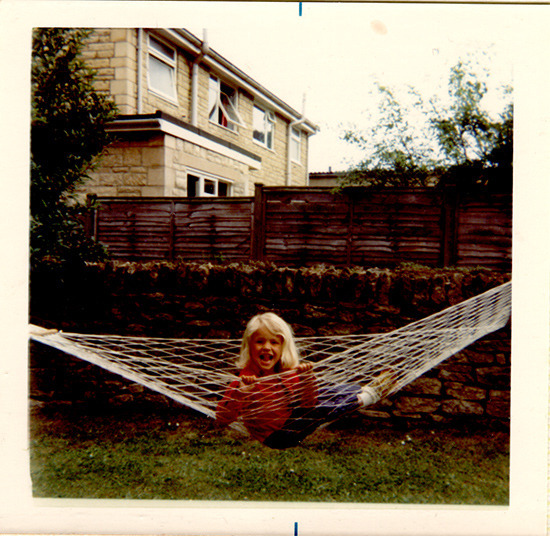 One of the many things that I love about Snuffy Smith is that he is one of the laziest characters in the history of comics! He is always laying down and resting–whether it’s against a tree, a stump, a fence post or in bed. Here’s one of my favorite strips from years past about his laziness!

When it comes to “Fastrack’s” Art Welding there are so many possibilities. (From his perspective his personal language probably has a hundred different variations of the word “slacker.”) Here’s one of many, many examples.

I think Dennis and Mr. Wilson finally agree on something. 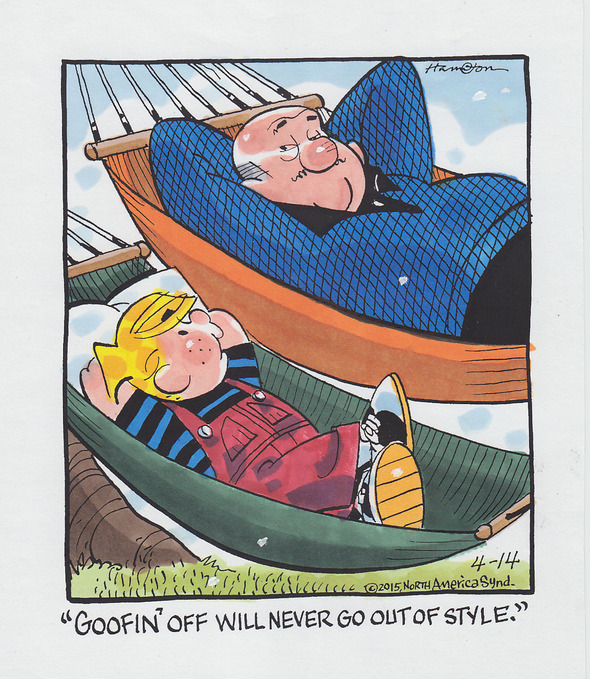