-June 19, 2005: Twenty years ago today my old housemates woke me ridiculously early in the morning to show me the June 19, 1995 edition of the San Francisco Chronicle.  There’s a picture somewhere (from an actual film camera!) of me bleary-eyed and bed-headed looking at the paper.

Here is that first strip:

To commemorate that officious moment, I have woken up bleary-eyed and bed-headed ever since.

Note the quaint AOL address!   (Now, sadly, long gone.) Remember when AOL CDs used to rain from the sky, like propaganda leaflets in far away countries?  *Sigh*…Now it’s Bed, Bath and Beyond coupons.

Fast forward to June 19, 2015:  I woke up today with a call from my editor asking if he should commemorate the 20th anniversary with a blog post, or just skip it until the 25th.

Him: “I don’t think we can arrange it in time.”

Me: “How about a bottle rocket out your window?”

Him: “The windows don’t open. We’re locked in for our own protection.”

So, in order to celebrate in style, I was left to my own devices.  Luckily, I had scheduled this at the vet’s.

And, since we are dangerously low on cat food, there will be a trip to the kibble emporium. 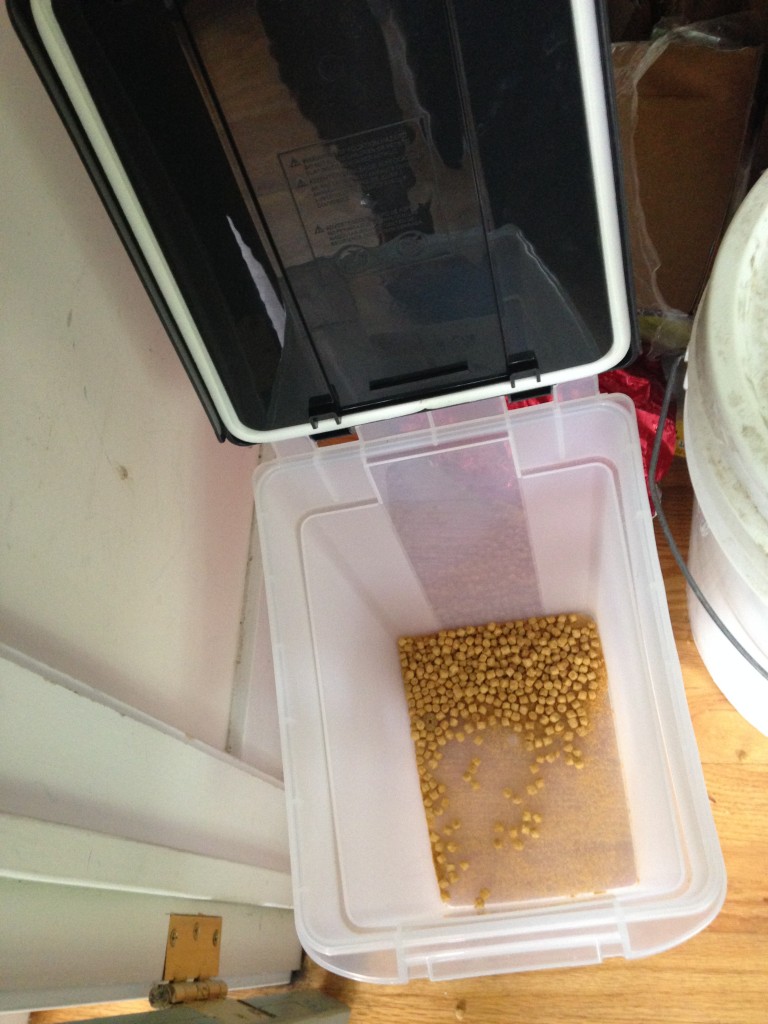 Beyond that, who knows what the day will bring!

Here are the highlights, lowlights and changes of the last two decades:

-Getting e-mails from people that say this certain strip made a difference to me, or we now joke about this in our house, or this one is on our fridge.  It makes my heart sing!

-Becoming friends with cartoonists whose work I grew up admiring.

-Being a question on Jeopardy this last Xmas.

-Getting cancelled from papers.  I remember early on getting dropped from the LA times and wanting to lie in bed for three days.

-Drawing the strip while getting divorced.  Doing the strip through that time was both a blessing and a curse.  A curse because it’s hard to be funny when you aren’t feeling funny; a blessing because it is the one constant thing during an extremely disorienting time.  (Good news: we are now on swimmingly good terms and share our dog.)

-This last year I moved from pencil, ink and paper to drawing on an electronic tablet.  I have no regrets about it, and if you want to buy an original, I have plenty to sell from 2014 and back.  (If you want a hand-drawn original of a strip in 2015, I can make one of those too!)

The Reuben Awards weekend in DC this May:

Rhymes With Orange won best newspaper panel and we all got gussied up for the black-tie event: 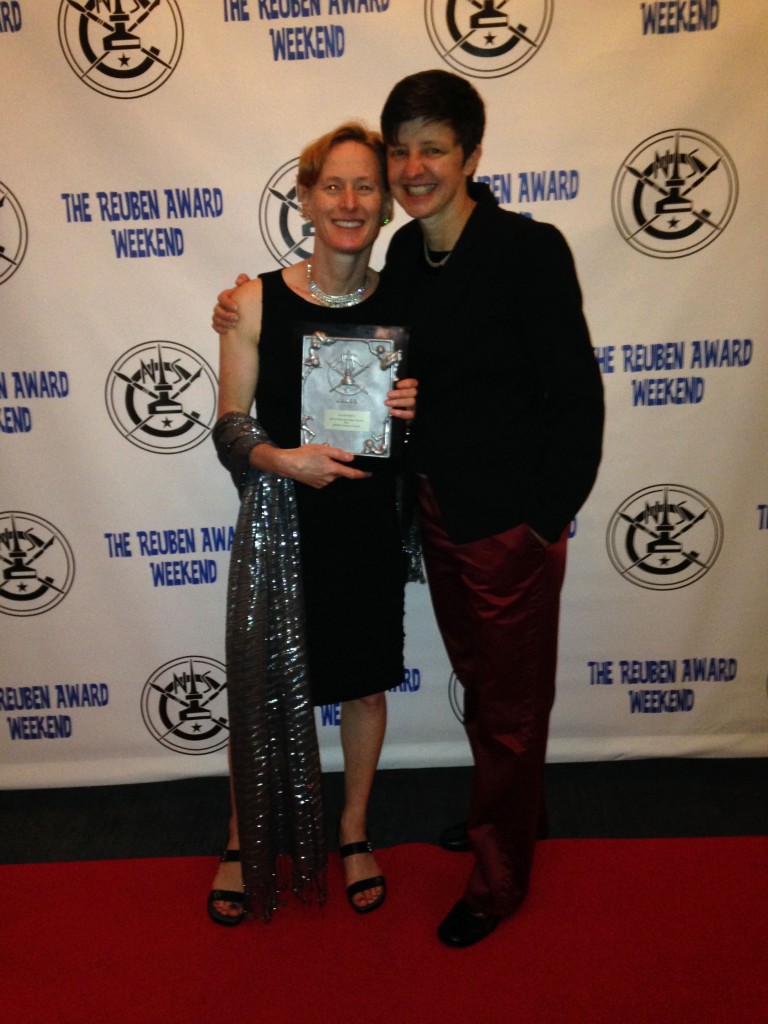 On Sunday night, there was a haunted party, with Spanish Moss as table decorations…  Who knew the difference between Zach Galafianakas and Allen Ginsburg was just a matter of eyeglasses? 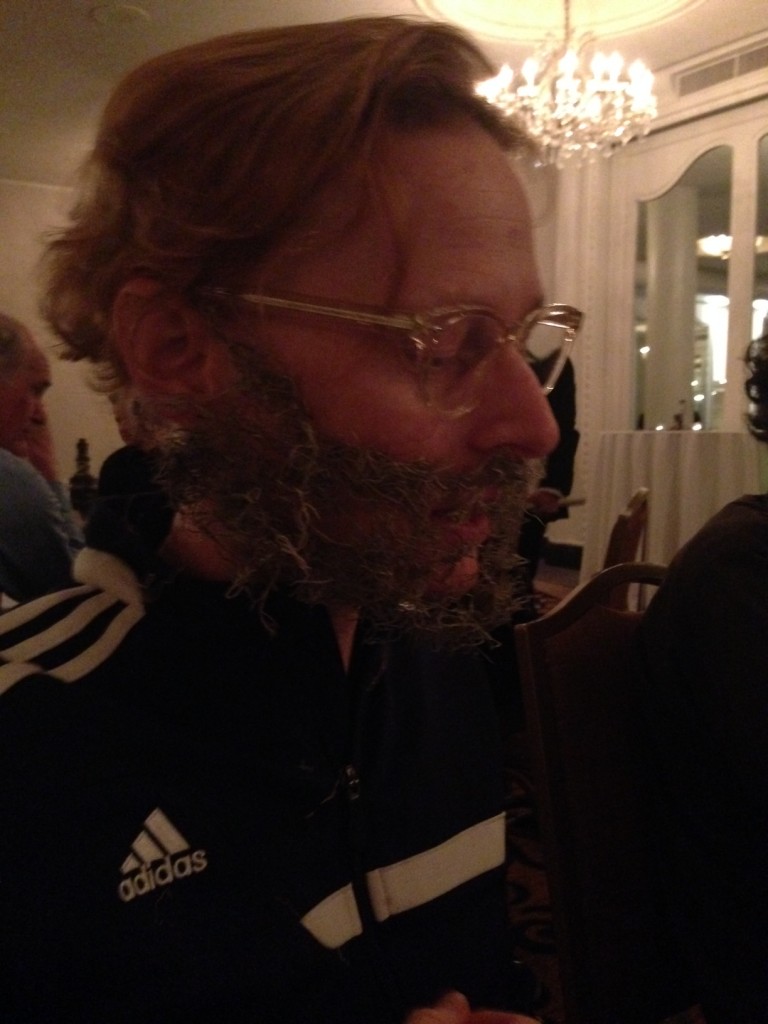 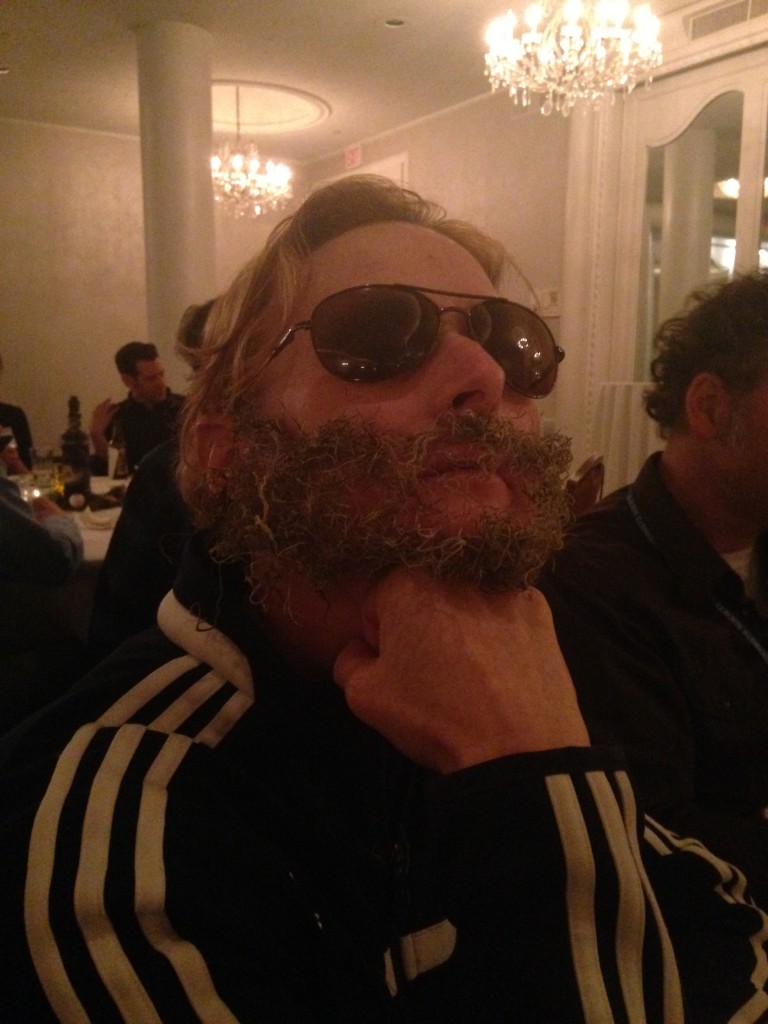 I got to hang out with my friend/artist/former intern Juana Medina.  Here’s a sample of her brilliance: 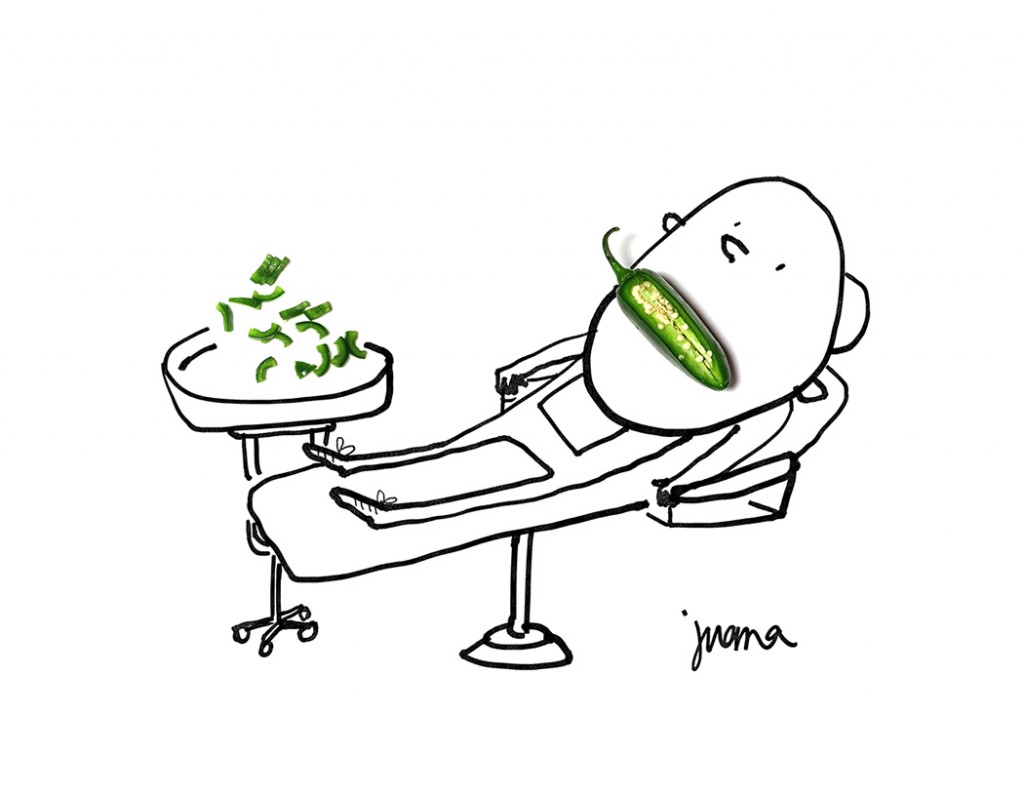 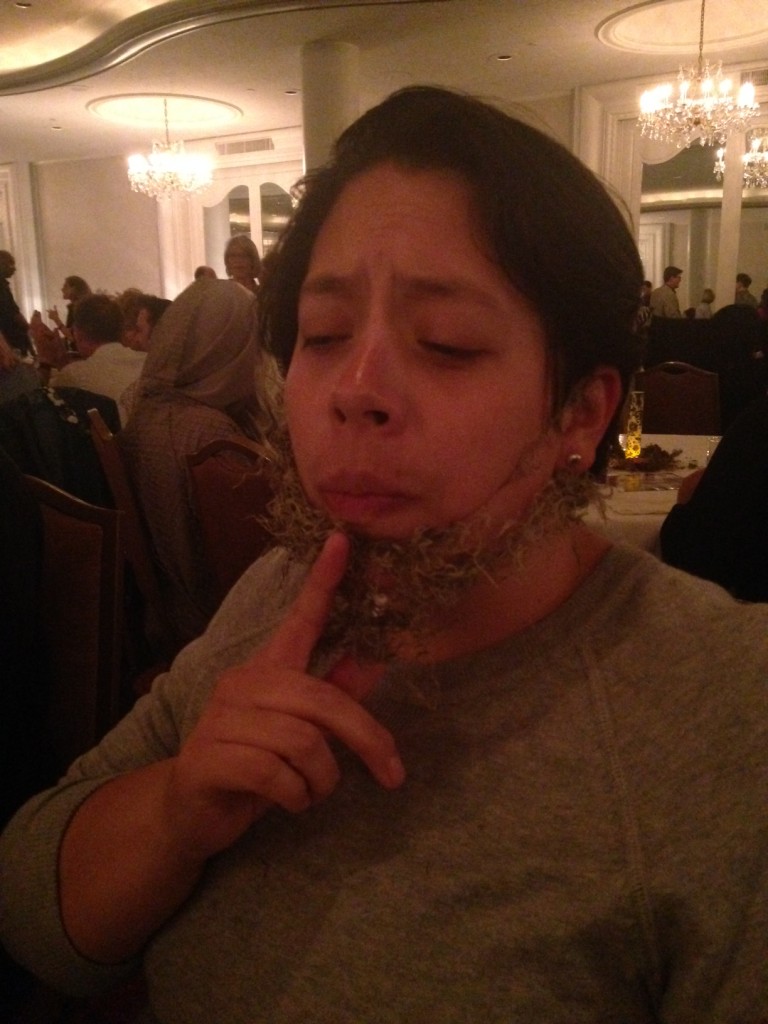 Matt Diffee’s just come out with this one.  A great Father’s Day gift! 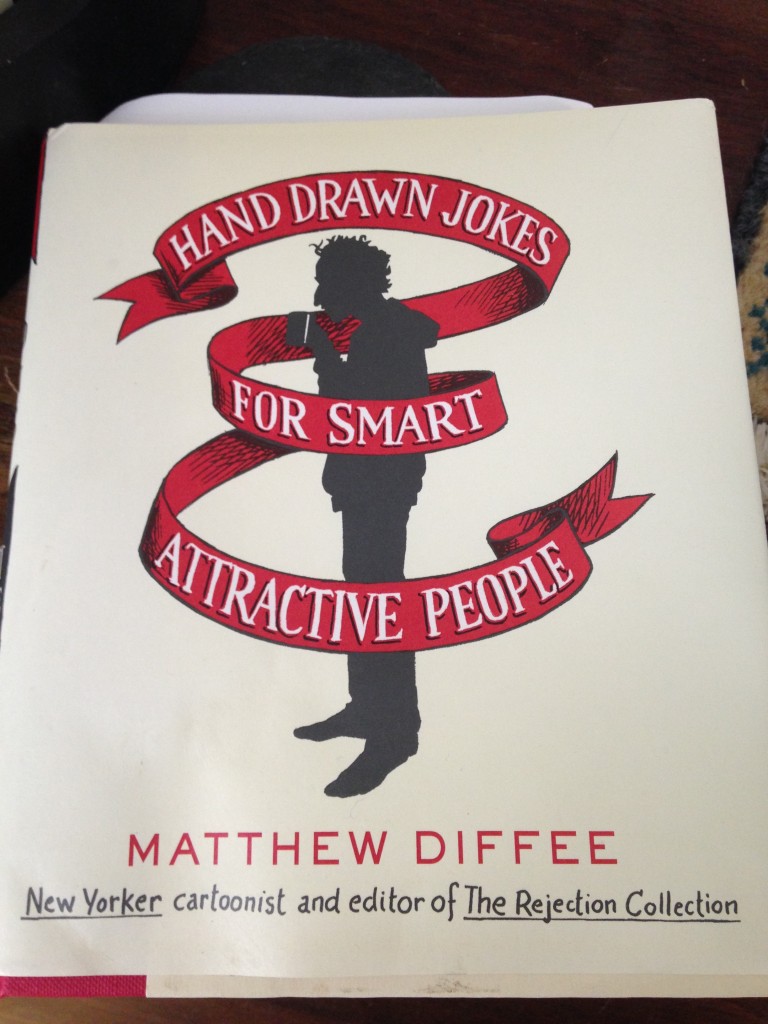 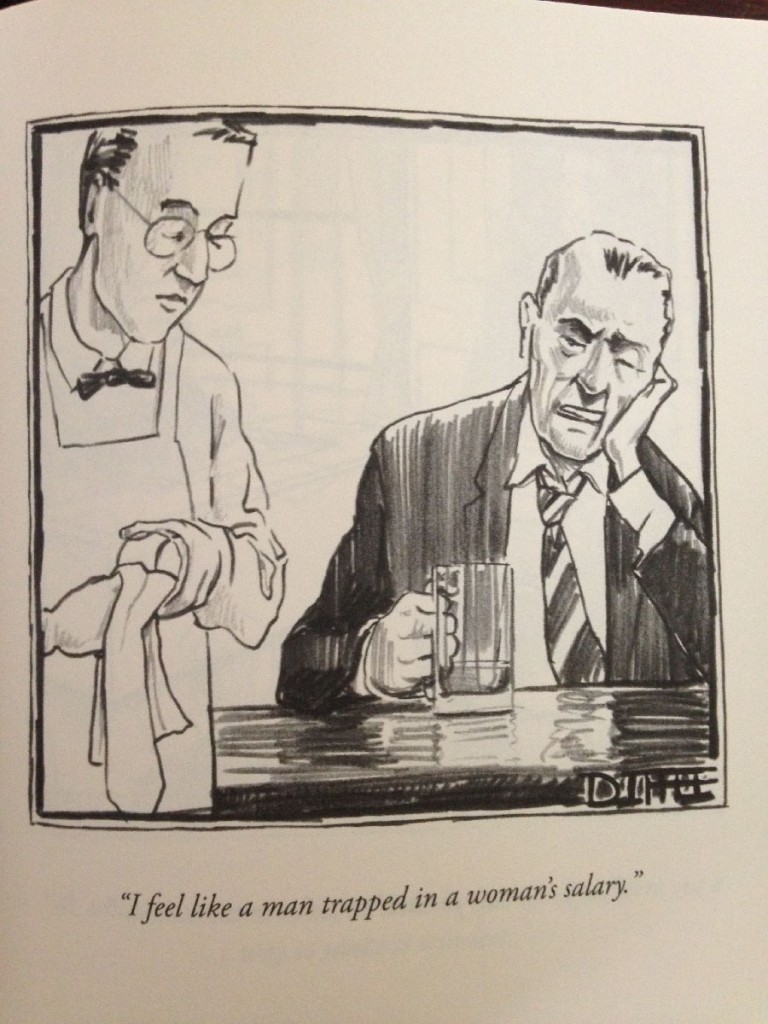 Juana’s kid’s book Smick, written by Doreen Cronin, is both adorable and available: 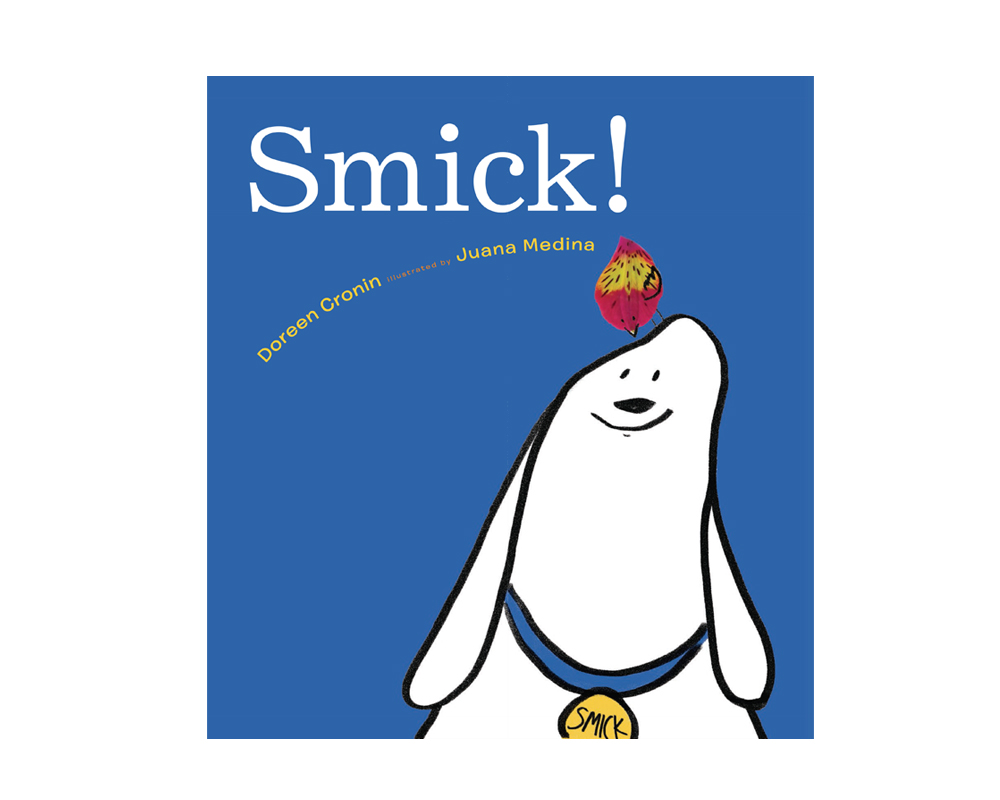 Sandra Bell Lundy’s “Between Friends” collection is now hot off the shelf, and you can get it directly from her! 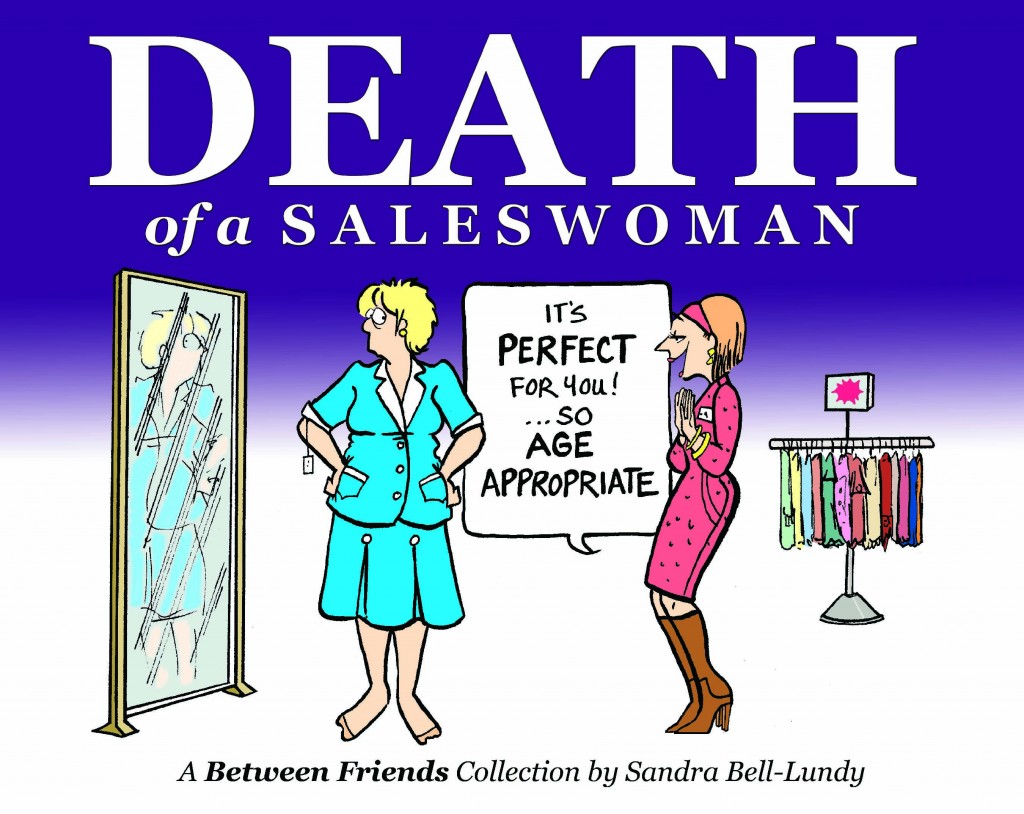 And finally, Jane’s World cartoonist Paige Braddock, writing under the pen name Missouri Vaun, has a steamy sci-fi novel out! 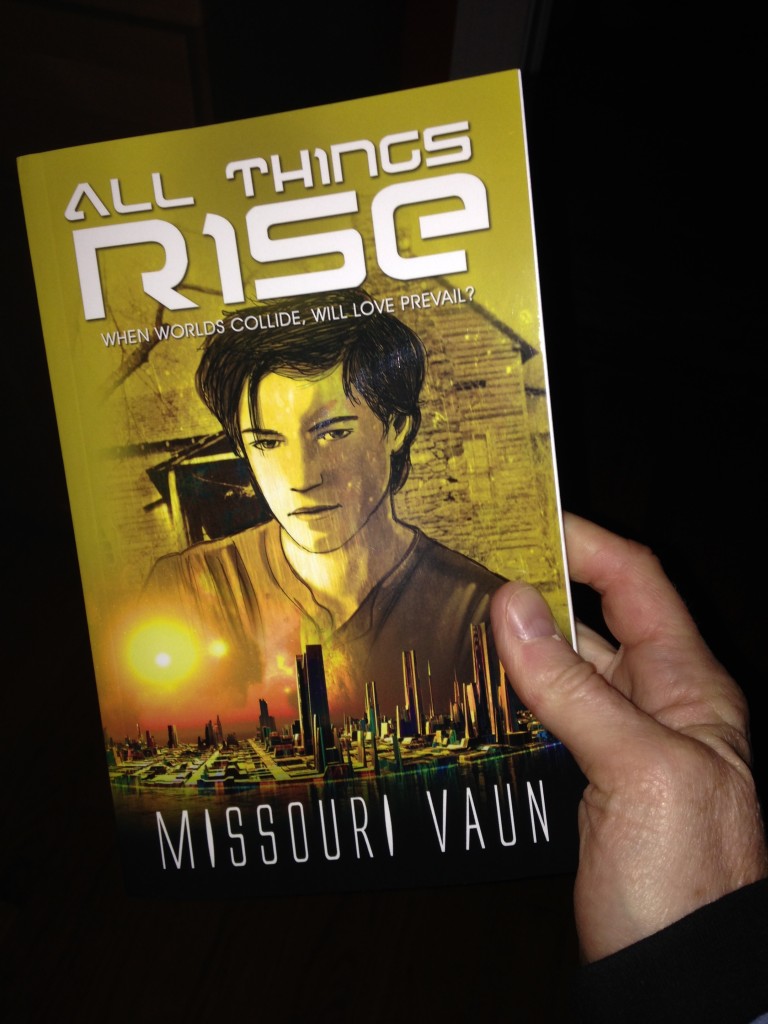 I don’t know which days yet, but I do know I’ll be part of three events:

One is a solo speaking gig:
“Spotlight on Hilary Price:  Harnessing Anxiety for Fun and Profit– My Career in the Comics.  Hilary Price (creator of the syndicated newspaper comic strip Rhymes With Orange) talks about the ins and outs of drawing a daily strip, using stories, comics and live drawing in this visual presentation.”

The other is a panel with cartoonist Lalo Alcaraz, moderated by editorial cartoonist Jen Sorensen, about the modern comic strip.

And then there will be a Queers and Comics Panel by a group called Prizm.

THANKS FOR TUNING IN FOR THE 20 YEAR RECAP!

(I’m sure I forgot some things, but that’s what happens…)