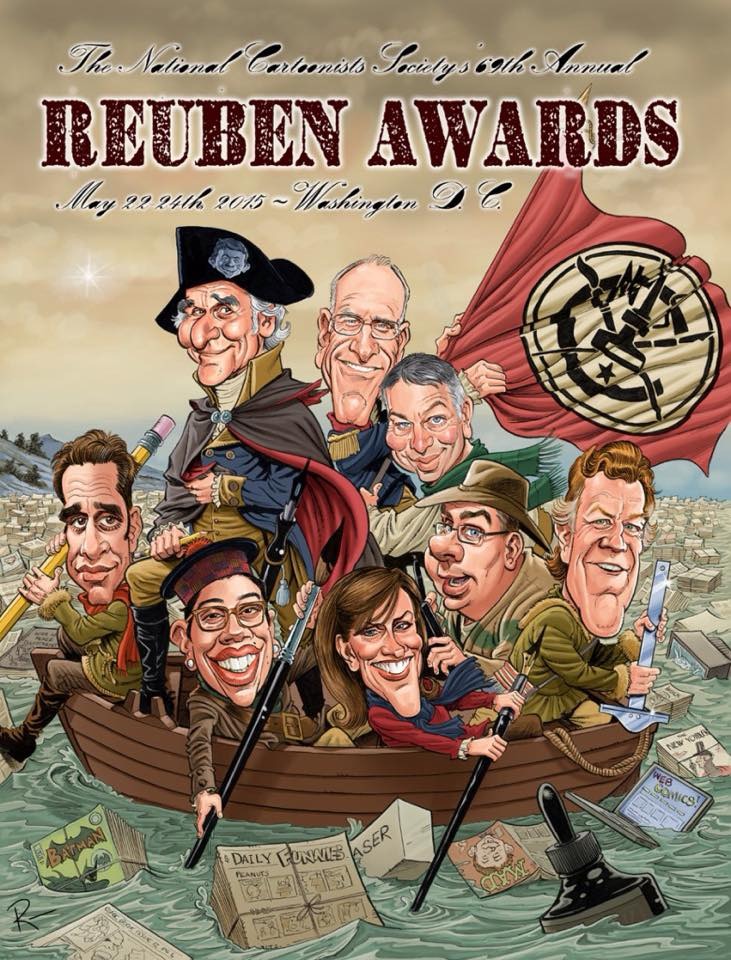 Last weekend was an absolute thrill for the creative and working class members of Comics Kingdom. Not only was the panel discussion, “Cartooning and Our Culture,” at the Library of Congress a huge success, but Hilary Price took home the Silver Reuben Award for Best Panel Cartoon for her top-notch work on “Rhymes with Orange.” Way to go and Congratulations, Hilary! 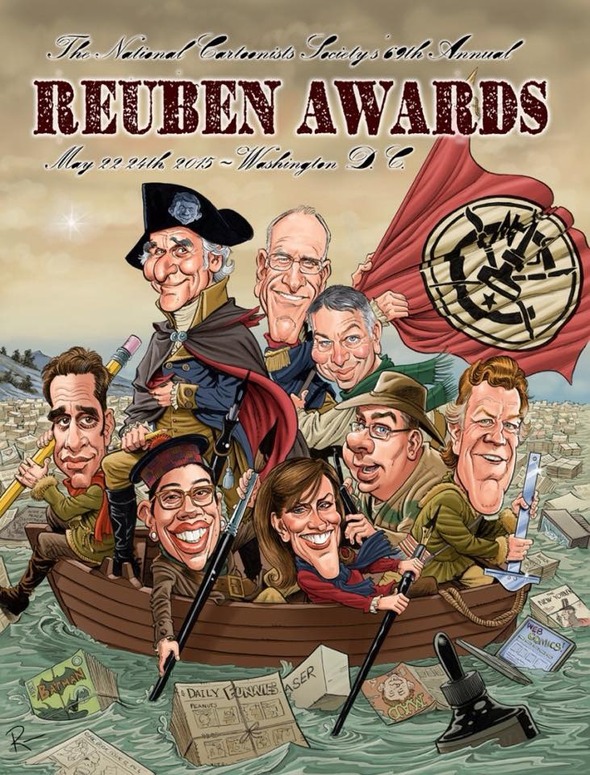 Dan Piraro (“Bizarro”) shares a book recommendation, posts his weekly collection of “Bizarro” comics and shares a hilarious YouTube video featuring Jeannie Schulz and Tom Gammill and cartoonists’ shenanigans engaged in prior to the Reubens in Washington.

Finally, we wish a very Happy Belated Birthday to Terri Libenson AND Jill Kaplan of “The Pajama Diaries!”

Thanks for catching up on News Around the Kingdom.

See you again next Friday! Have a great week!