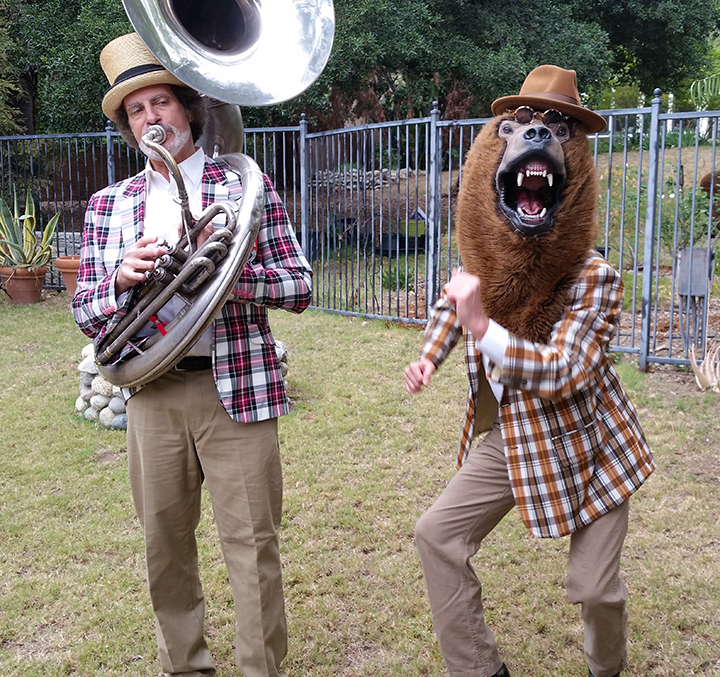 This past weekend, the National Cartoonists Society (NCS) held it’s annual convention. I didn’t make it to the festivities this year but we in the LA chapter were well represented with this special video we prepared. It played at the awards ceremony on Saturday night and I’m told it was a big hit!

The song at the end is particularly funny and starts at 4:25 but the story before that is worth watching, too!

A bit of behind-the-scenes fun at the video shoot with me in the bear head and David Silverman in the tuba.