We have three very awesome people to congratulate today!

Congratulations to Hilary Price of Rhymes With Orange on winning a Silver Reuben for Syndicated Panel Cartoon. This is Hilary’s second win <i>in a row</i> for her fantastically funny cartoons.

Here’s Hilary with her award! 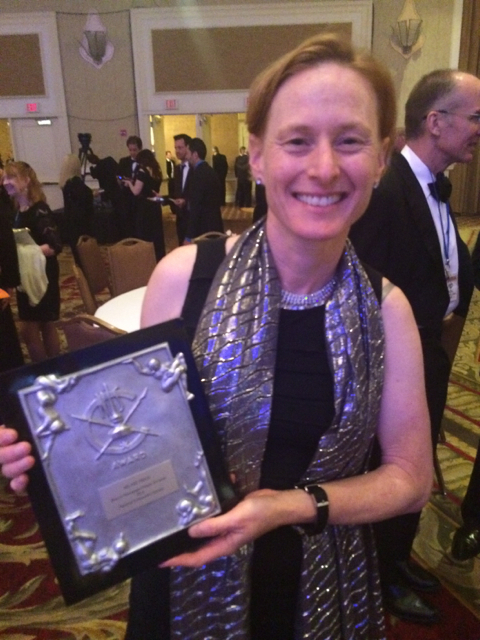 And another congratulations to Jeff Keane of The Family Circus! Jeff was awarded the Silver T-Square, an award given for outstanding service to the cartooning community.

Here’s Jeff acccepting his award. Upon receiving it, Jeff said, “considering what I draw, I hope this thing comes with instructions.” Aw, don’t worry, Jeff, we’ll help you! 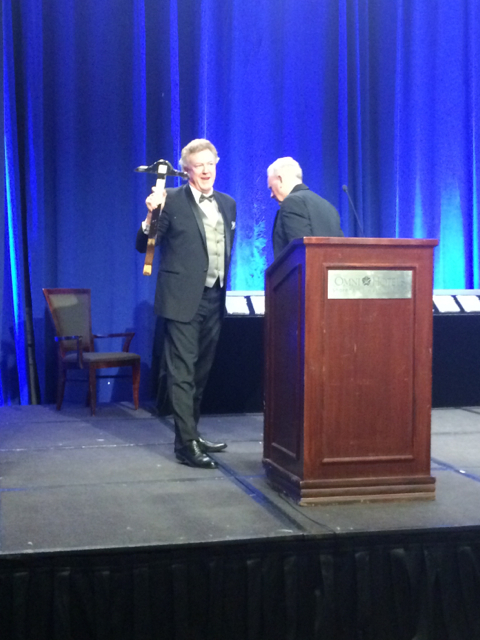 And finally, a warm round of applause to Derek Desierto, the young animator awarded this year’s Jay Kennedy Memorial Scholarship. Derek was chosen to win this special award from a pool of incredibly talented cartooning students. We saw Derek’s amazing animated short, “Leggo My Preggo,” about a young couple having their first child– it was just stunning. I’m looking forward to seeing many great things from him in the future. Congrats, Derek! 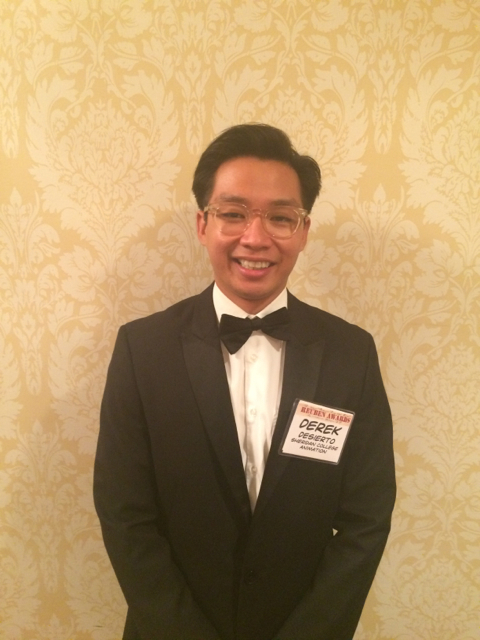 And of course, congratulations to all of the other winners!!!

We had a great time at the NCS Reubens Weekend in Washington, DC!

It’s always a special weekend, that I love because I work with so many cartonists around the country and the world, and it’s so infrequent that I see them in person. But for one weekend a year, the National Cartoonists’ Society descends on a different city, and it’s always so enjoyable to talk to so many cartoonists and illustrators. This year was a very special year, because it’s also our one hundredth anniversary here at King Features, and the wonderful folks of the NCS were so kind and generous in celebrating with us.

They had a very special King Features cake made just for us featuring many of our most popular characters: 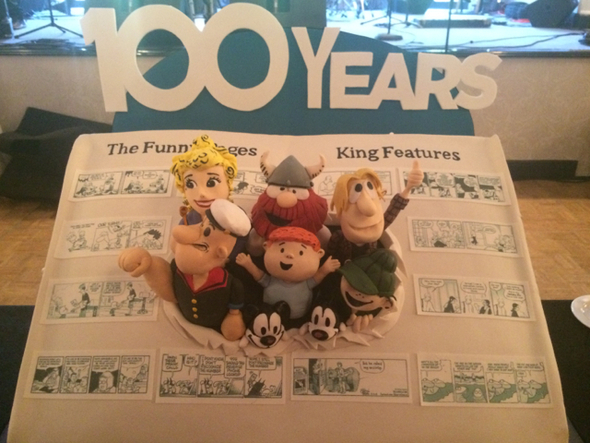 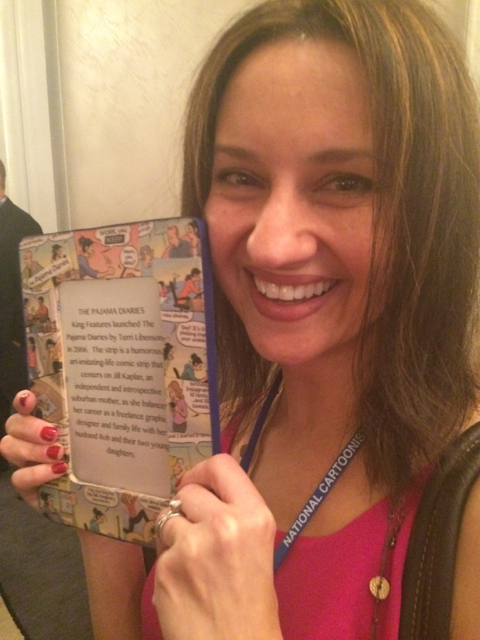 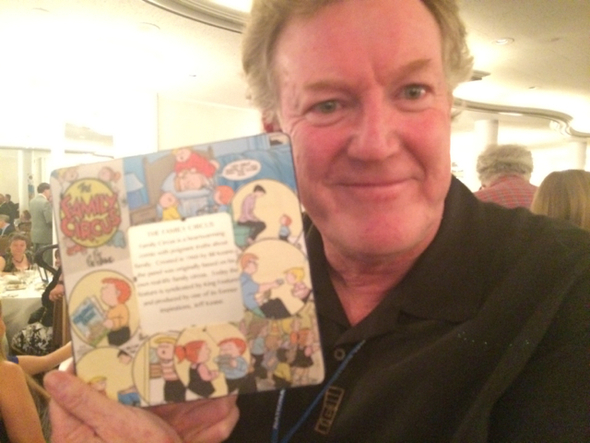 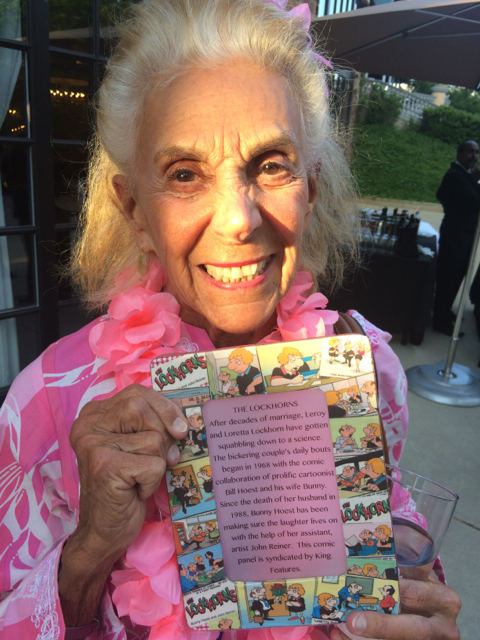 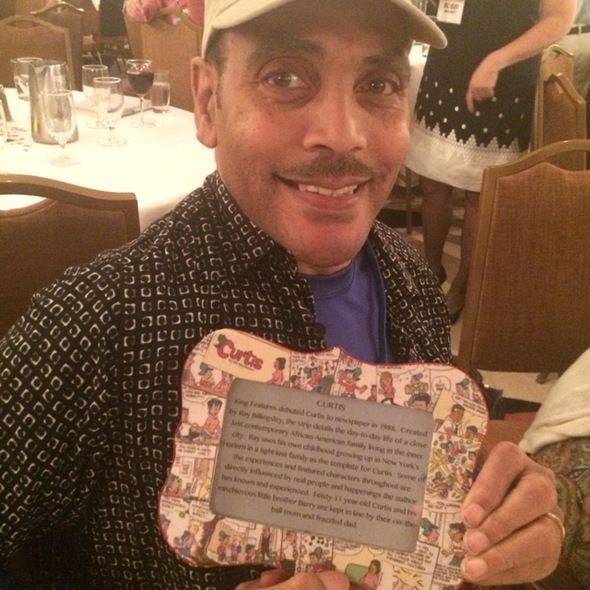 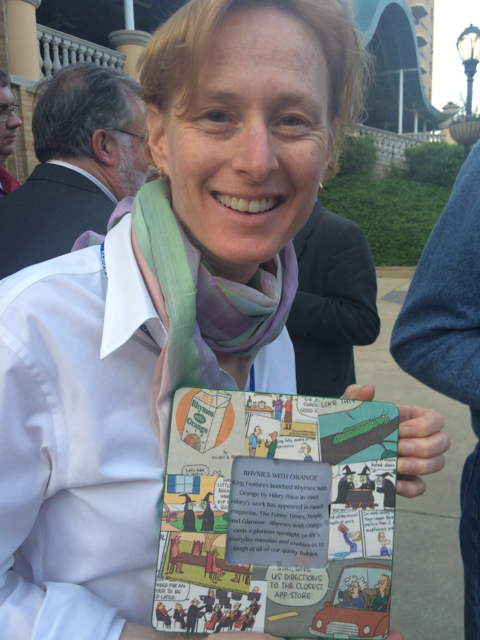 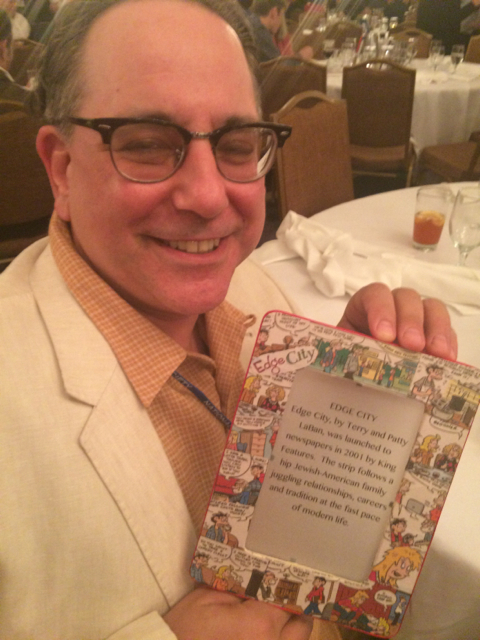 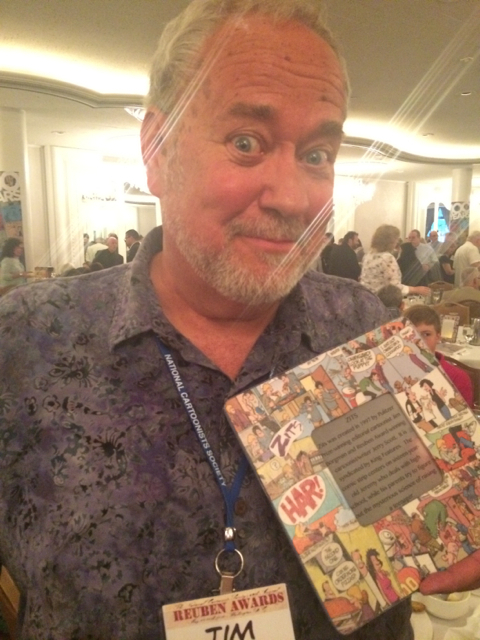 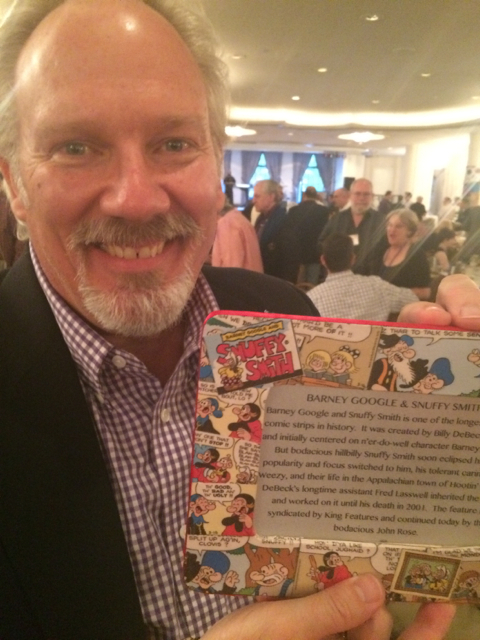 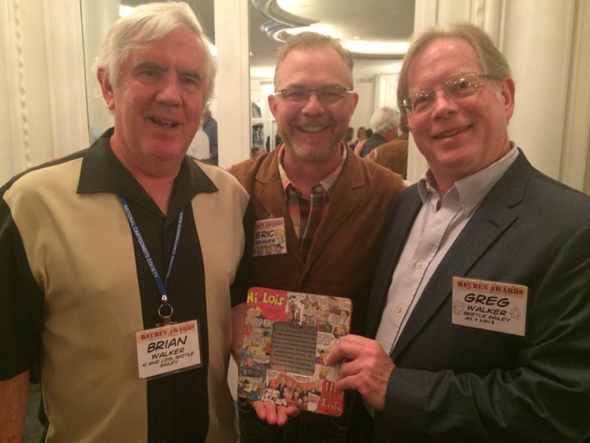 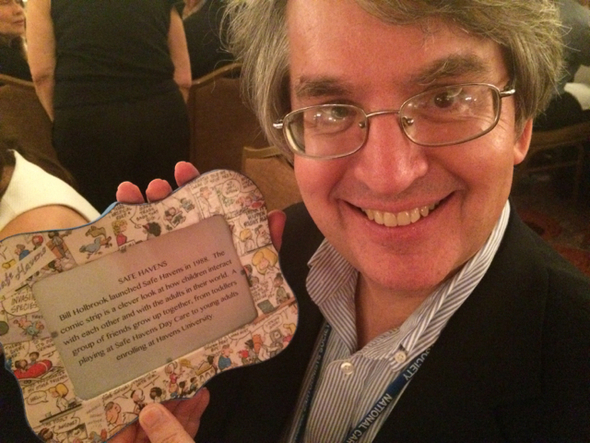 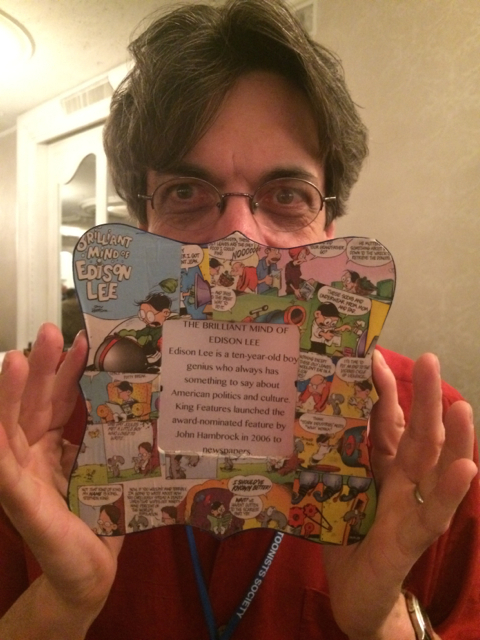 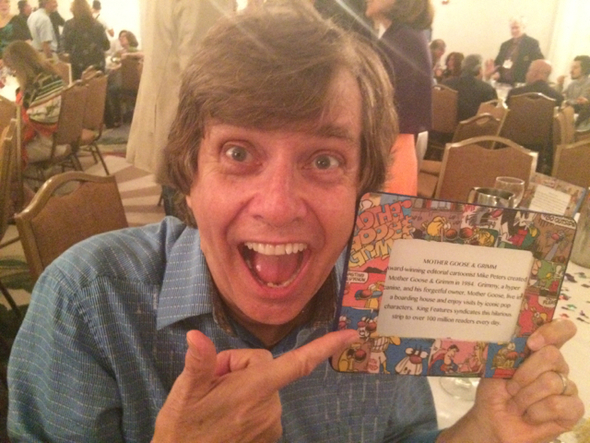 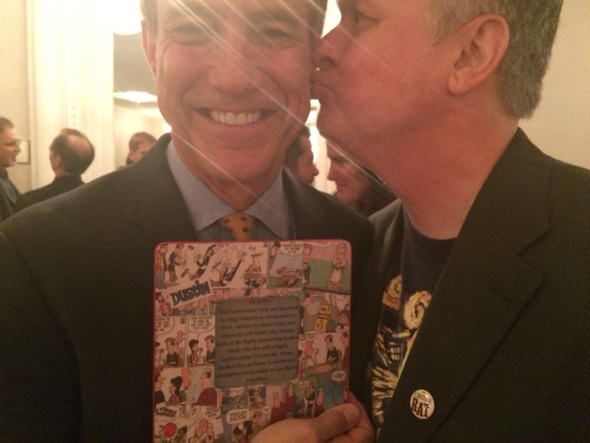 We had a fantastic time!  We also had a very special panel on Comics and Culture which I’ll write about soon in the Editor’s Dispatch!   Thanks to the NCS as always for a wonderful event!