News Around the Kingdom: Panel Discussions on Cartooning 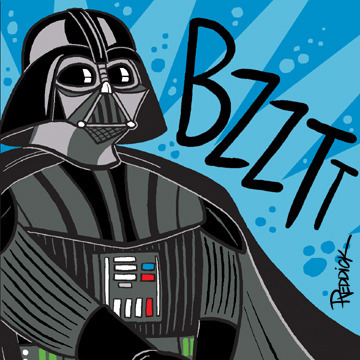 Sandra Bell-Lundy (“Between Friends”) will be participating in two panel discussions, “What Do Women Want?: Writing for a Female Audience” and “Do Women of a Certain Age Read Comics?” tomorrow at the Toronto Comic Arts Festival.

“Beetle Bailey” is immortalized in bronze on the University of Missouri camps.

Finally, GRIN & BEAR IT, the daily and Sunday comic panel by cartoonist Fred Wagner, will no longer be available on ComicsKingdom.com. The last daily release was May 2 and the final Sunday release was May 3, 2015.

Thank you for catching up on this week’s News Around the Kingdom.