I decided it would be fun to ask all our cartoonists about their own favorite poems or forays into poetry:

Personally, my favorite poems are Dr. Seuss books. His artistic creativity and imaginative use of words (both real words and made up words) are just amazing to me. At times, Jughaid in the Barney Google and Snuffy Smith comic strip thinks he is a poet, but most often, as this strip points out, he is not!

One of my favorite poem’s is by Kay Ryan.

Kay Ryan (born September 21, 1945) is an American poet and educator. She has published seven volumes of poetry and an anthology of selected and new poems. From 2008 to 2010 she was the sixteenth United States Poet Laureate. In 2011 she was named a MacArthur Fellow and she won the Pulitzer Prize.
PLAIN ORDINARY STEEL NEEDLE CAN FLOAT ON PURE WATER
—Ripley’s Believe It or Not
Who hasn’t seen
a plain ordinary
steel needle float serene
on water as if lying on a pillow?
The water cuddles up like Jell-O.
It’s a treat to see water
so rubbery, a needle
so peaceful, the point encased
in the tenderest dimple.
It seems so simple
when things or people
have modified each other’s qualities
somewhat;
we almost forget the oddity
of that.

I lived in New York for twenty years starting in my twenties.
Walt Whitman’s “Crossing Brooklyn Ferry” speaks to me what it means to be part of that city and its people.

The following is an excerpt from “Crossing Brooklyn Ferry” from the 1999 Documentary Film on New York by Ric Burns. 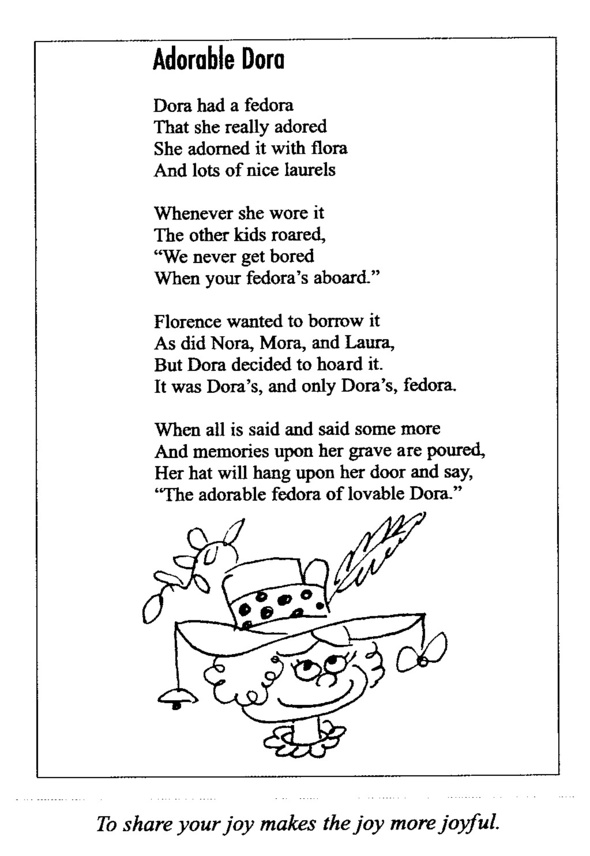 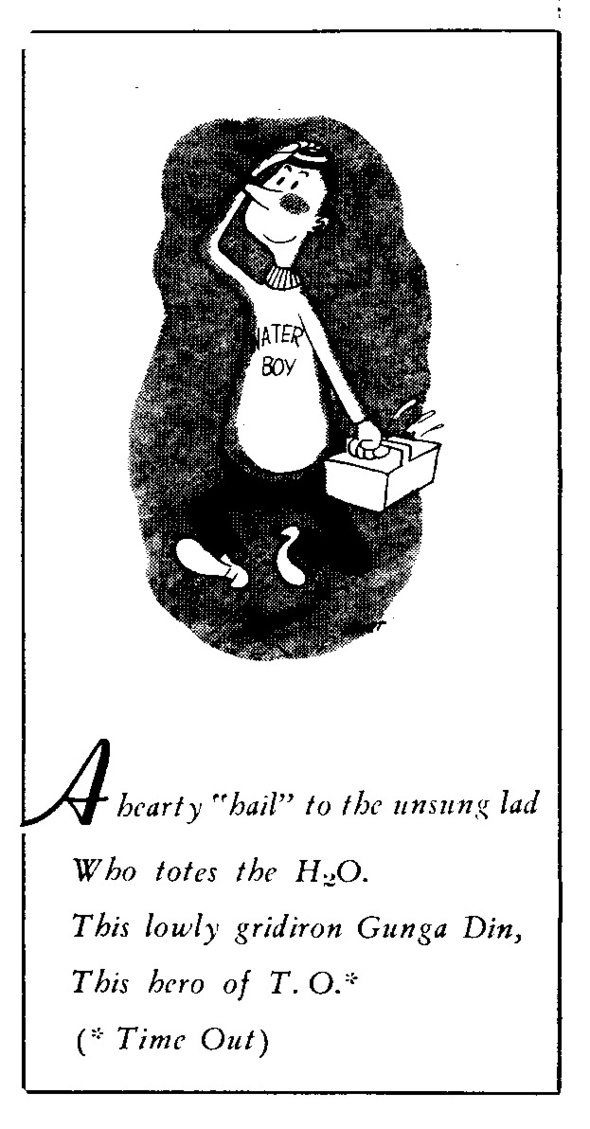 Here’s a poem I wrote for Between Friends.

Like Dustin’s Dad, Ed, I’m big on crosswords, and more than a few “Dustin” strips have been inspired by my daily newspaper puzzle jones. A couple of years back while doing the Sunday crossword, I noticed three clues lined up into what made for a nice little haiku. I was inspired, and began to create 5-7-5 pattern haiku using crossword clues. Finding seven syllable clues is the tricky part, and typically I have to rely of the bigger, more difficult Sunday puzzle to eke out a decent micro-poem. It also has to make some sort of sense in a way, and if it can be humorous (or slightly dirty), all the better.

burning residue
result of a belly flop
summer starts with one

traveled via canoe
cardio-workout system
charged, as in battle

many a navel
culturally pretentious
talk like Porky Pig

I wrote and drew this editorial cartoon in 1995 as people everywhere were scrapping their old typewriters in favor of computers. I joined the crowd, reluctantly. 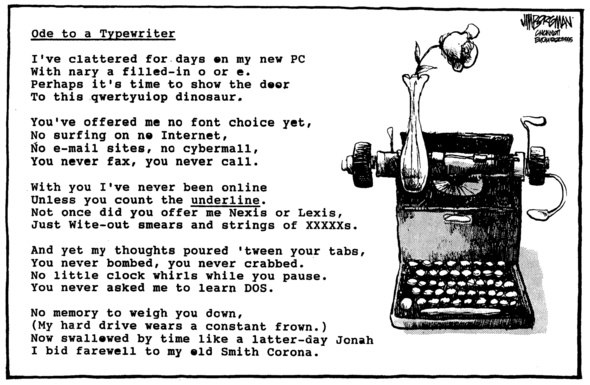 I’m not massively into poetry, but I like rhymes!

Alice tried her hand at some poetry but had to make a last minute modification. 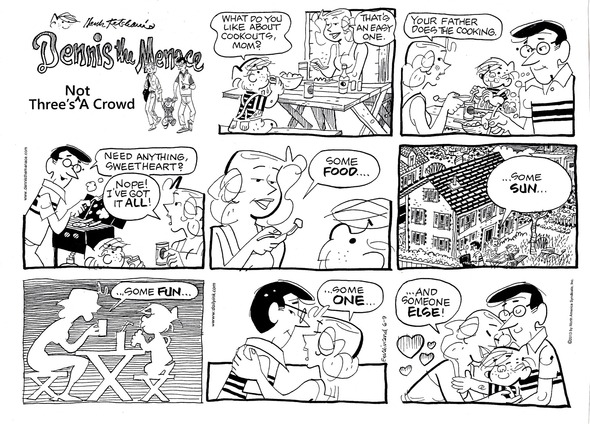 ?Continuing somewhat last week’s theme of bird drawings, I was reminded of a fascinating 19th Century Englishman, Edward Lear. As a very young man in his late teens, he was a pioneer in bird prints, producing a series of beautiful stone lithographs of parrots that were hand-watercolored. An excellent draughtsman and painter, Lear traveled widely, painting wonderfully-lit landscapes of Europe, Egypt, India and many other places. He was also an accomplished musician and composer, as well as a writer. We probably remember him best as the originator of that most whimsical (and at times, quite descriptive) form of poetry, the limerick. This all leads in a very roundabout way to one of my favorite poems about a large European bird. The limerick, however was not written by Lear (I don’t know who the author was):

The bustard’s an exquisite fowl,
With scarcely a reason to growl.
He escapes what would be
Illegitimacy
By the grace of a single vowel.

Here are a couple of forays into poetry that I included in Bizarro around the turn of the century. I’ve never been a big fan of traditional poetry but I’ve always loved Dr.Seuss! 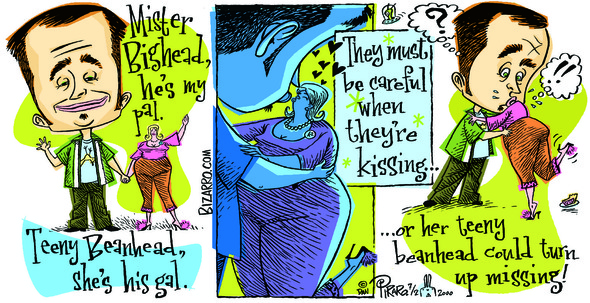