Pooping in the Park 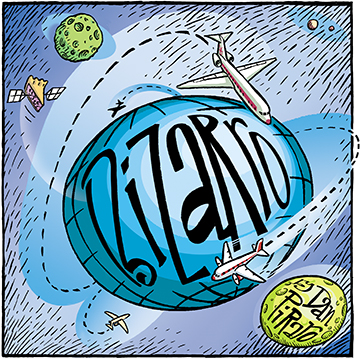 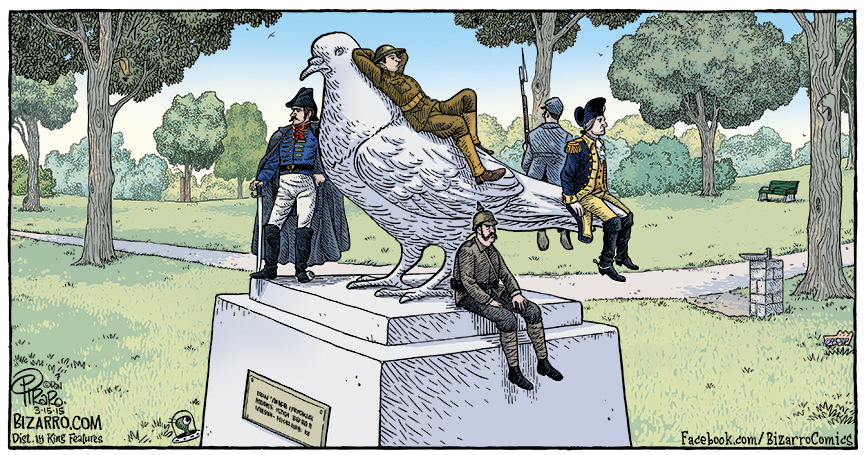 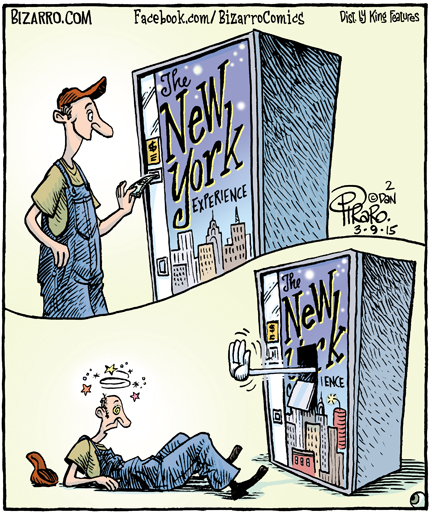 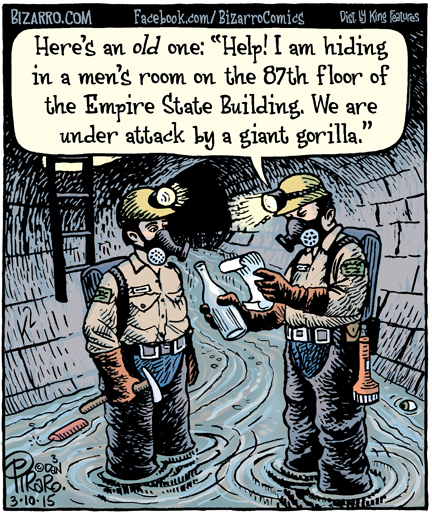 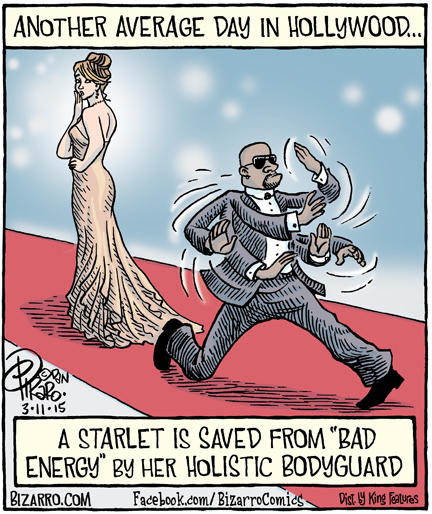 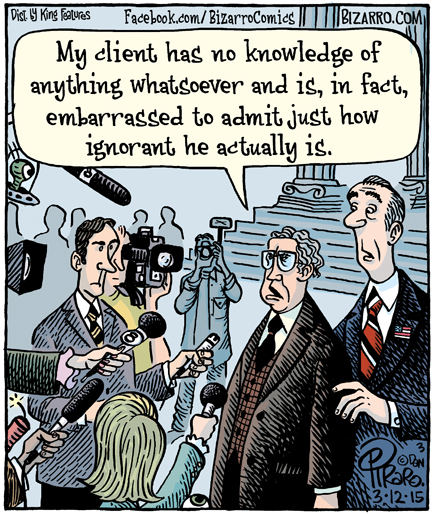 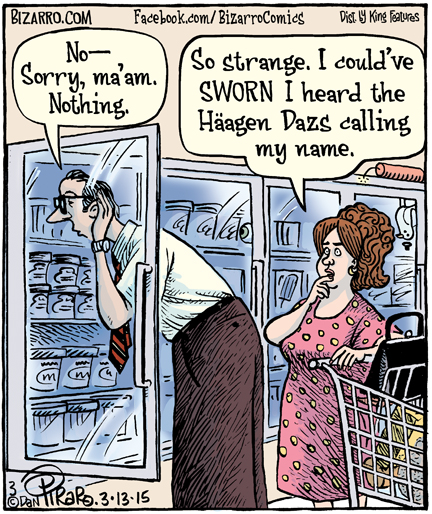 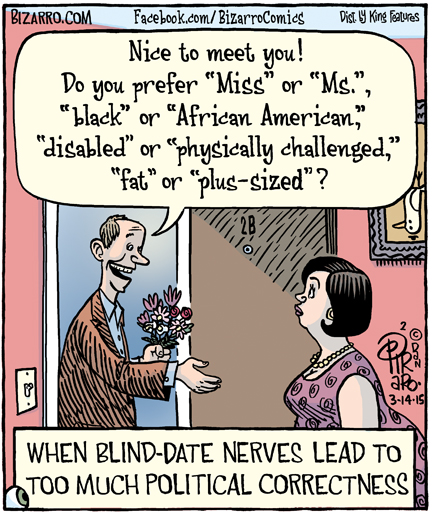 (Make this pigeon statue comic swell like a lip after a knuckle sandwich, by clicking George Washington’s boots.)

Bizarro is brought to you today by Super Styles For Super Men.

I conceived of this cartoon back in my first year of syndication in 1985 when I was just a child cartoonist, but the drawing was perfectly awful. (OMG, look how ugly it was!) I’d forgotten all about it until I came across it again recently but I liked the concept so much that I decided to draw and publish it again. I hope you enjoy looking upon it as much as I did redrawing it in a less ugly fashion.

Last Monday’s cartoon was this one about a vending machine called The New York Experience. I lived in NYC for almost ten years and can say that I enjoyed it very much for the first four or five, but then it began to really wear on me. There’s lots to do and tons of terrific history, of course, but the vibe of the city is stuck-up, irritable, and aggressive, the weather sucks big time all but a few weeks out of each year, and the bureaucracy that one encounters with even the simplest of tasks is enough to make you shoot yourself. If your wifi or cable TV is out, be prepared to wait a week or more for a service appointment. If you’re going to the DMV to get your driver’s license switched over, be prepared to wait four or five hours in line. Going to a post office is like visiting prison: bullet-proof glass, surly inmates and sadistic guards. I was happy to leave and honestly don’t care if I ever go back.

Tuesday’s cartoon was also about NYC, but in a less realistic way.

Moving to the West Coast, my Wednesday cartoon highlights the attention many Californians put on invisible forces of the universe. No definitive way to tell how much is real or imagined.

Thursday’s gag takes a shot at politicians and their never-ending scandals. The older I get, the less I trust anyone in a position of power.

Friday’s funny explores one woman’s battle with the power of temptation and a store manager’s gracious attempt to humor her.

And my Saturday cartoon is a wildly reckless foray into the world of politically correct language and is therefore fraught with danger. These days, a single slip of the tongue or ill-conceived email can ruin a person’s career. Polite language has a place in society but in my opinion, we’ve gone a bit overboard in the U.S.––far too many people are looking to be the victim of hurt feelings and take someone down.

Thanks for reading this far, Jazz Pickles. I hope you’re enjoying your life wherever you are today (even in NYC!)