I’m one of those people who does my best creative work late at night.  I’ve spent a lot of my life trying to be a morning person, but no matter how early I go to bed, it just doesn’t work for me.  Then, come Eleven PM, I’m unstoppable!

We all have different habits and rituals that help us work best.  This week, our cartoonists told us about some of theirs. 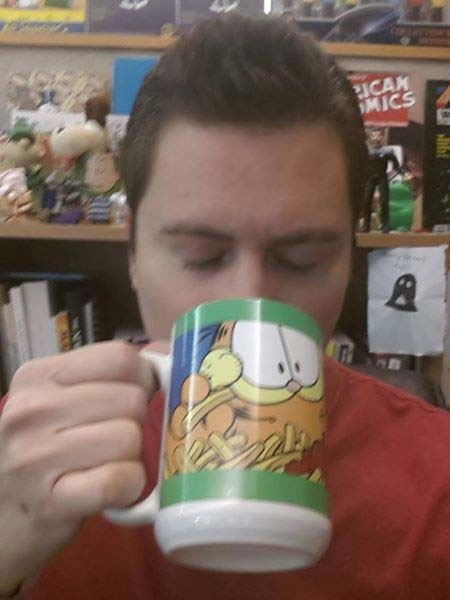 I must have a lot in common with other creative types in that the one thing that helps me do my best work is coffee.  So here you have my cartoon fantasy of a lattuzzi ( a combination of a latte and a jacuzzi). It’s not the first time I’ve drawn women swimming or bathing in coffee or chocolate, and it probably won’t be the last!

For me, it’s dividing my month between art and writing. I’ll write for a week, then do all the artwork during the next few weeks. Since – believe it or not —  I can’t multitask, I do best when I focus on one thing and get on a roll.

Whenever I need a creative kick in the pants, I play the Beatles catalog. Their musical evolution within just a few short years was nothing short of astounding.

The absolute number one thing that keeps my creative juices overflowing is music. I have always had a deep connection and appreciation to music all my life. Had I not gone into cartooning, music would have been my second choice. In my youth, I played several instruments and had a voice to boot! I performed in groups in many of the small clubs in New York that are now gone. I like many types of music but not all music. A lot of music today doesn’t interest me. I’ve passed that trait along to Curtis’ father Greg, in his dislike for rap. Curtis himself represents that part of myself that does enjoy music. I usually get my dose of music everyday unless I’m away on an appearance or anything like that. My iPod (incidentally, my favorite thingamabob) is full of decades of so many various genres, never leaves my studio. If I were to ever lose it, the person who finds it would have. literally, a history of music. I put my headphones on and just melt away, dreaming, thinking, writing and drawing. After I rule out my panel dimensions I sit back in my big comfy chair and just let the story or gag envelope me. The rhythm of each strip seems to appear to me in it’s entirety in my mind’s eye. I rarely have to do preliminary sketches as I can draw what my mind shows me. When I’m in the zone, hours go by and a day can slip by without me feeling like it has. It’s like my bodily functions cease. I don’t eat, barely drink, and am fully concentrated on what it is I have to do. When I finally stop, suddenly I get hungry and have to get up and move the kinks out. It’s like the spell is broken. The only way I can describe my work ethics is “bohemian”. Music helps me delve into creativity and it’s very easy for me to get lost there.

Dethany reports that her smartphone is the thing that helps her do her best work. It’s saved many a rear end, and not just hers!

The one thing I really need when I’m thinking up ideas for Beetle is QUIET! I CAN draw when it’s noisy or when people are moving around the studio but I can’t THINK!  When I wake up in the morning with the house still quiet and nothing is moving, is my favorite time to think up Sunday pages. I can picture the six panels of art and dialogue with no problem. All I have trouble with is remembering it all till I can get to my desk and write it down. I usually remember the general idea and end up re-writing it. People envy my “job” of “working” at a comic strip, but Hey! I have to have SOME problems.

Snuffy Smith does his best work when he’s NOT working (which is most of the time)! 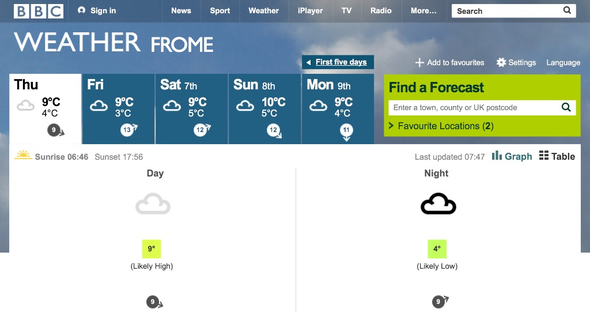 The weather helps me do my best work. If it’s not raining, I can get out on good walks and write down my ideas, but if it’s too nice, I’m tempted to skive off and go paddle boarding. I should get some good work done in the coming week!

Comic inspiration can come from multiple sources—the news. human nature, the arts—but if we’re honest, most cartoonists will admit that inspiration comes mainly from—-staring into the deep void hovering just above our drawing tables. Well, that or stuff we see in puddles or clouds.