Wow!  After watching all the super pretty people at the Oscars (I *loved* Lupita Nyong’o’s dress, didn’t you?  Although I do wish Eddie Redmayne had worn his costume from Jupiter Ascending when he accepted his award), I thought it would be fun to find out who our cartoonists’ celebrity crushes were.  And believe it or not, a handful of them were not too embarrassed to answer honestly…at least, I think they’re being honest!

As a kid, I learned to read partly from reading “Peanuts” books and strips. I have to admit I had a crush on Linus. He seemed to be his own person, blanket and all and could stand up for himself even against a sister like Lucy. Plus he was cute. Just the perfect amount of lines. What can I say. I’m a sucker for a good pen and ink kind of guy.

Dethany’s main celebrity crush is Jack Skellington from “Nightmare Before Christmas,” but after that it’s Abby Sciuto from “NCIS.” 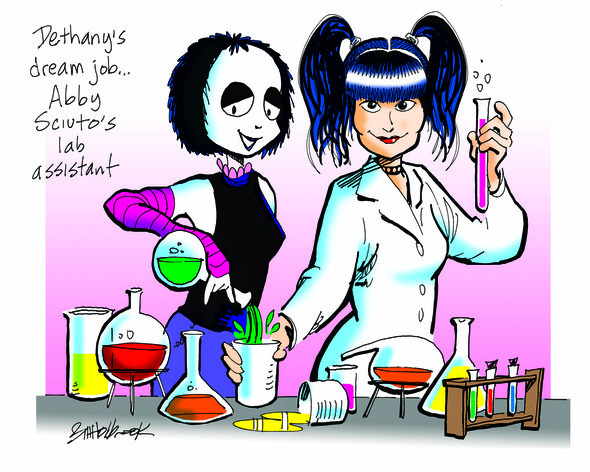 Jeff’s celebrity crush is Betty White because her positive, charming personality reminds him of his favorite gal…Mary! 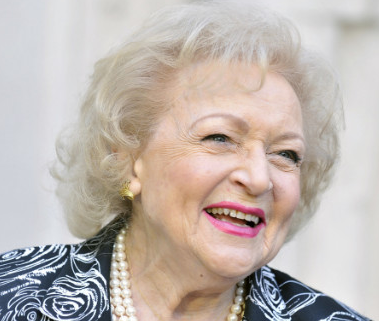 She isn’t a movie star, but we once explored a celebrity crush of Dustin’s in 2011 — Flo, the Progressive Insurance girl.

In our phone conversations then, Steve used to mention from time to time how Flo was kind of hot in a quirky sort of way, so we started tossing ideas around and ended up with this little series of gags.

Our Flo arc got mention in Ad Age magazine…

In 1978, the highlight of my freelance career was having the opportunity to do a painting of Bob Hope for the Christmas cover of Saturday Evening Post magazine. Later I got to meet Mr. Hope in person when he came to Charlotte for a performance. He signed the original art which now hangs in my studio as a reminder of how things you could never imagine happening…
sometimes actually do! 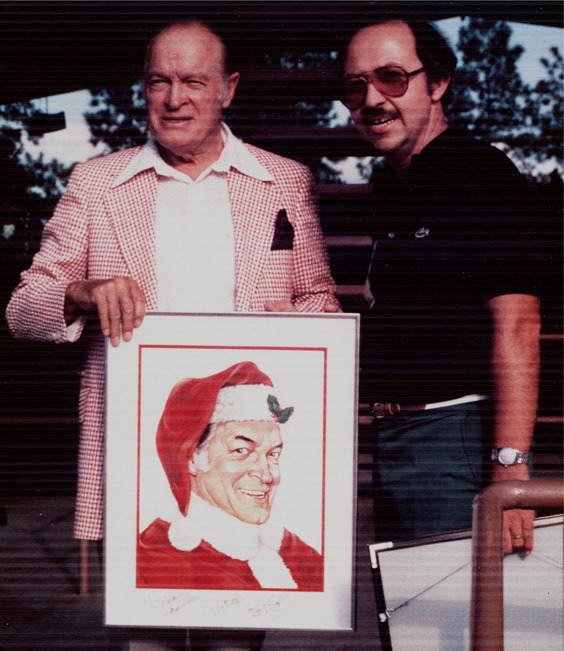 Zippy has had quite a few celebrity crushes over the years. Hotel Queen Leona Helmsley comes to mind—and Liberace. of course. Currently, he’s obsessed with Donald Trump and Judge Judy. Ever notice how they’re never photographed in the same place together?

I had a non-sexual crush on rock ‘n roll idol Ricky Nelson when I was fourteen. I was very surprised years later to hear he enjoyed cross-dressing.

I have a crush on Bill Nighy, the British character actor from the movie About Time and the movie Pride.

It’s not the drooly kind of crush, but it means I’ll make it a point see anything he is in. That’s ardor for you. 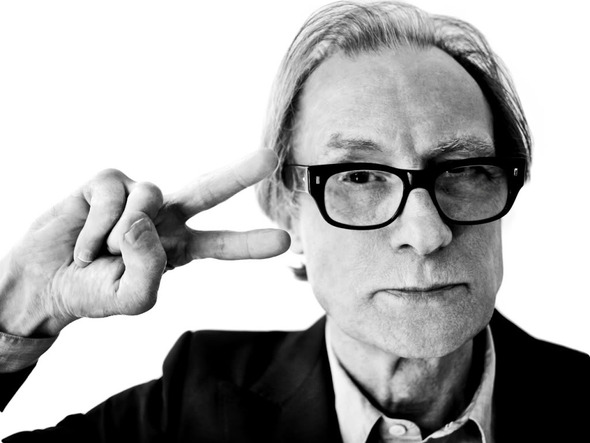