News Around The Kingdom: Year of the Sheep! 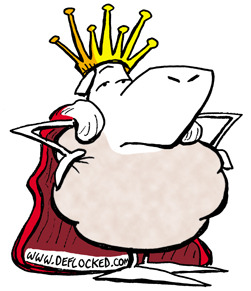 Yesterday marked the beginning of the Chinese New Year — 2015 is the “Year of the
Sheep.” In the spirit of the occasion, cartoonist Jeff Corriveau (“Deflocked”) allowed Mamet to kick off the yearlong celebration by letting him comment on this week’s Top Ten Comics on Sheep! Jeff, what were you thinking?!?!? Needless to say, Mamet, true to his wooly form, was his no holds barred-self! Heavy is the head that wears the crown, right? 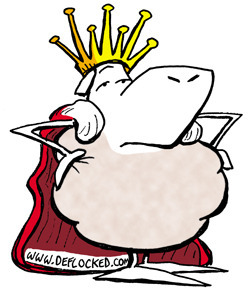 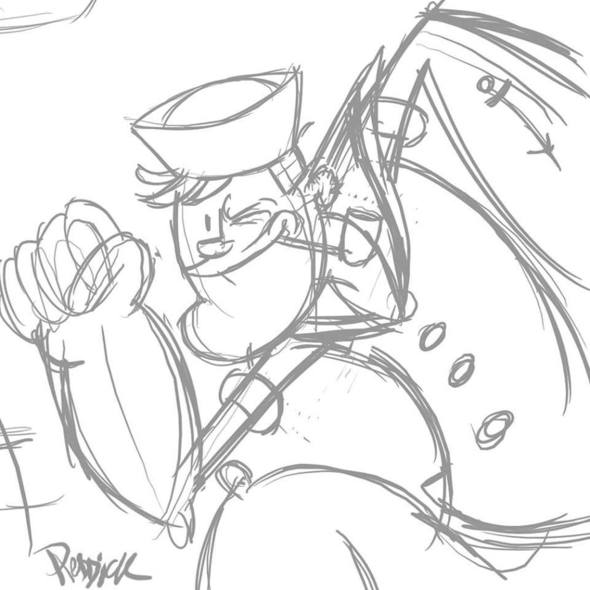