News Around the Kingdom: Will Roberts Radio Week Recap

Comics Kingdom has had the pleasure of Will Roberts, host of “Will Roberts Weekly Telegram,” as this week’s guest blogger and commentator on our blog. Here’s a little background on him … Will currently has a daily humor cartoon called “Witt Of Will,” which we encourage you to check out at WillSays.com. He has a theory that cartoons are the spoonful of sugar that make our daily news and politics go down, and he attributes most of his  worldly knowledge to growing up on Saturday morning cartoons. Will partnered with King Features to create a new segment for his radio show aptly dubbed “ComicsKingdom.com.” When he is not hosting his radio show, Will wears another, Western-style  hat. As a cowboy and trick roper, he appeared for more than three years as the featured artist in the Cirque du Soleil show in Las Vegas. 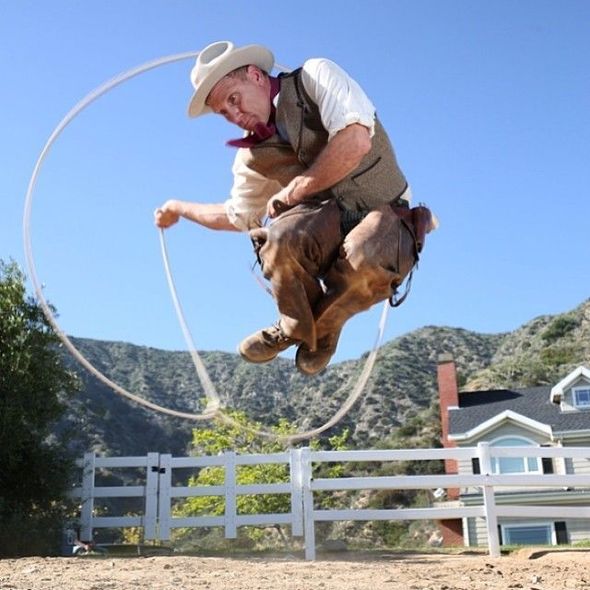 Once a week, he has been interviewing a King Features talent, starting with the syndicate’s editor and moving on to a number of its cartoonists, including Hilary Price (“Rhymes With Orange,”), Dan Piraro (“Bizarro”), Bill Bettwy (“Take It From the Tinkersons”), Jonathan Mahood (“Bleeker the Rechargeable Dog”), David Reddick (“Intelligent Life”), Rina Piccolo (“Tina’s Groove”), John Rose (“Barney Google & Snuffy Smith”), and Bob Weber Jr. (“Slylock Fox and Comics for Kids”), with all of the “Six Chix” cartoonists (Isabella Bannerman, Margaret Shulock, Rina Piccolo, Anne Gibbons, Benita Epstein and Stephanie Piro) next in the lineup. More radio interviews with of our talent are in the works as well. Fans can learn more about Will Roberts at WillSays.com and on SoundCloud, where he has posted all the interviews he has done with the King Features cartoonists.

Click on the following links to hear the interviews.

Popeye Classics Vol. 5: “A Thousand Bucks Worth of Fun!” published by Yoe! Books is now available for purchase on Amazon.com … 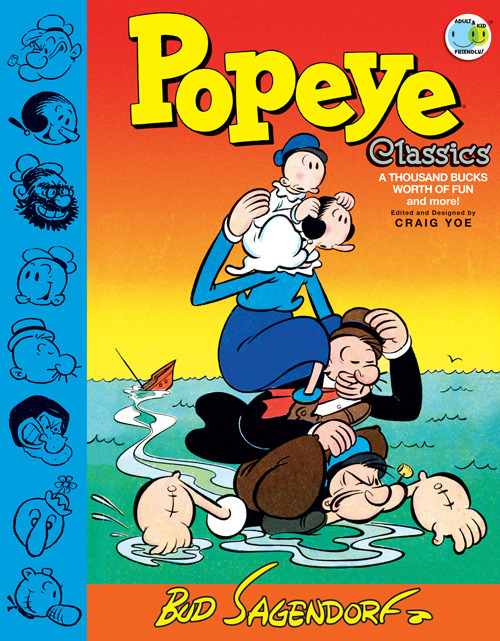 Finally, Brian Walker (“Hi & Lois”) revisits the origin and history of the Museum of Cartoon Art in Greenwich, Conn.

Many thanks to Will Roberts for all his fantastic contributions to the blog this past week!

Thanks for catching up on this week’s News Around the Kingdom. See you next Friday!