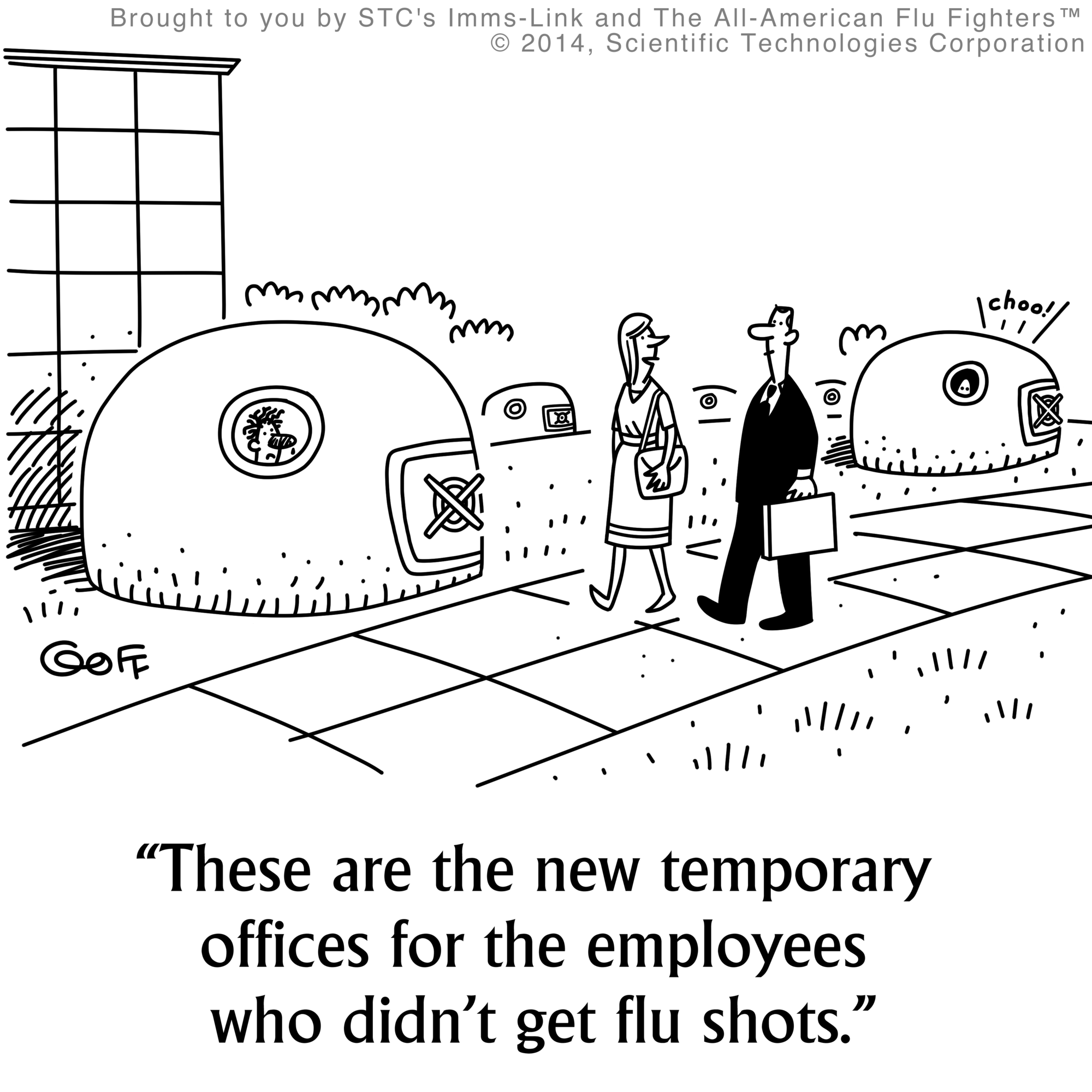 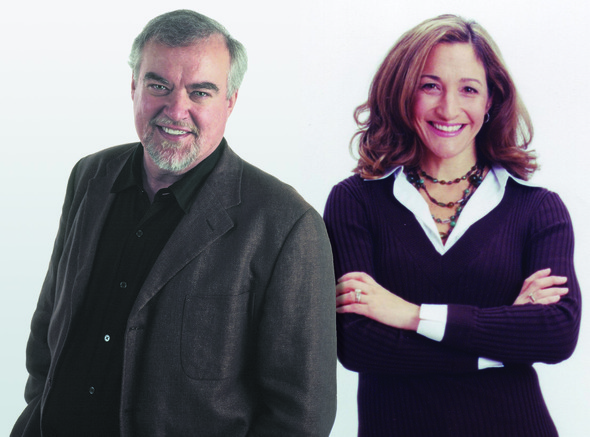 “J.T. & Dale Talk Jobs” ranks among the most engaging career advice columns in syndication today. Each column is a lively conversation between these two very different and opinionated career experts.

Each week, Dale Dauten and J.T. O’Donnell answer reader questions ranging from job search to getting promoted or dealing with layoffs to finding a new direction. In short, Dauten and O’Donnell offer practical solutions to today’s most pressing career challenges.

What better way to introduce them than with a Q&A?

Q: How long have you been writing your column together?

DALE: Long enough for me to think I know just what JT is going to say and to still be surprised at how often I’m wrong. But, if I may, a bit of history: A version of the column started years before I found JT. I was writing a business column called “The Corporate Curmudgeon” and an exec at King Features asked if I would consider doing a column that would fit in newspapers’ Jobs section. I suggested recruiting a partner and doing a conversational format. I knew I needed somebody who knew more than I did and saw myself as a kind of “color commentator.” That’s because I spend most of my time working with and writing about managers and executives. However, it turned out that I could often provide the perspective of the employer, explaining to employees how managers think. From the beginning, the column always had that balance. Later, when I was able to recruit JT to join me, we added even more balance – male and female, East and West (JT lives near Boston and I live in Phoenix), older and younger, cranky and upbeat.

Q: Tell readers about your relationship with King Features. How did you get syndicated? What has the experience been like for you?

JT: The column had been around as “Kate & Dale Talk Jobs” and when Kate Wendleton decided that she would retire from the column, someone must have been smiling on me. I had emailed with Dale about one of my favorite topics, Millennials in the workplace. Not long after, I got a call from Dale and it was one of the most effortless calls in my life. Talking to Dale is like a warm blanket. And then he asked me if I’d be interested in being his writing partner. I’d been blogging online but never involved with a major syndication like King Features. That’s how the JT portion of “JT & Dale” came to be. I consider myself one of the luckiest people out there.

DALE: What JT didn’t know back then was that I’d been searching the country for someone smart and clever who could write and who knew things I didn’t.  She’s been a fabulous partner. One of the joys of working with JT is that you leave every conversation feeling more alive.

Q: What is the main mission of “J.T. and Dale Talk Jobs?”

JT: It creates a dialogue, almost like sitting in on a radio or TV show. And you get to listen in and decide how you feel about a career issue. The writing format and style is designed to get people to think deeper, especially when we disagree. It’s funny: we get emails from people who think we hate each other. I die of laughter every time I open one of those because if they saw how connected we are they would know that’s not the case. But those messages mean that we succeeded in broadening the discussion.

DALE: We occasionally get complaints, someone saying, “Hey, you gave me two answers and I just need to know the right answer.” Yeah, exactly: You get to pick.

Q: What is your level of interest in comics and cartooning?

JT: I run a career media company and the use of visuals has exploded. It gives depth and a new perspective … and you can’t NOT read a cartoon.

DALE: I have always been a fan. Because I have zero talent for drawing, I stand in awe of people who can capture a snapshot of a world they invent as they go. The closest I’ve come to being involved in comics and cartooning is with a recent project for a company called Scientific Technologies Corporation (STC). I’ve been helping them with a publication they send to clients and colleagues. Wanting it to be something readers look forward to, I suggested we include a cartoon with each article. First, you should know that STC is in the business of “immunization intelligence,” which mostly means doing IT for health organizations like state governments or pharmacy chains. Here’s a cartoon that accompanied an article on getting more people to get flu shots. 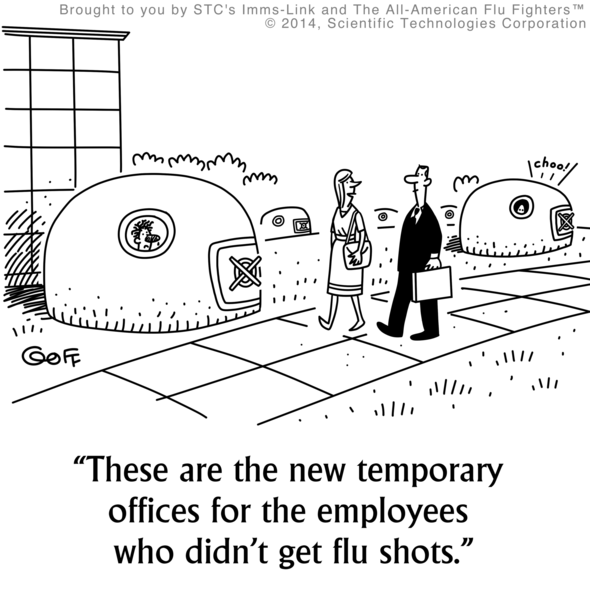 Q: How can drawing skills be a valuable asset or tool for job searchers?

DALE: I love being in meetings where someone can take to the whiteboard and get people to picture the issues. I was in a meeting the other day and a friend of mine was trying to draw the continental U.S. and I thought it was a cat. Imagine how that affected the discussion!

Q: Why is January such an important time of year for job seekers?

JT: Most job seekers go with New Year’s resolutions, thinking, “This is my year, I’m going to go for it.” Many of them had time off for the holidays, then had to return to a job they don’t like. I just saw a survey that shows job dissatisfaction is at an all-time high. I think this will be the start of a job-seekers’ market.

DALE: Many companies move to new budgets in January and some of those include new positions, so there’s that. But also we’ve had a long hunkering-down, this dreary time of Better-Than-Nothing jobs. Now, with confidence growing, employees are starting to look around again. And, of course, for each employed person who takes a different job, there’s a new opening left behind. So we’ll get some churn in the job market.

Q:  What are the best months to look for a new job?

DALE: This one. That one. It doesn’t matter. The best bosses don’t use the traditional market and so you need to do the work of figuring out where you want to work and then networking your way into those companies.

JT: Agreed. You should always be working to build reputation and to know an opportunity when you see one. Besides, the best companies to work for the ones that are growing, and what month does that happen?