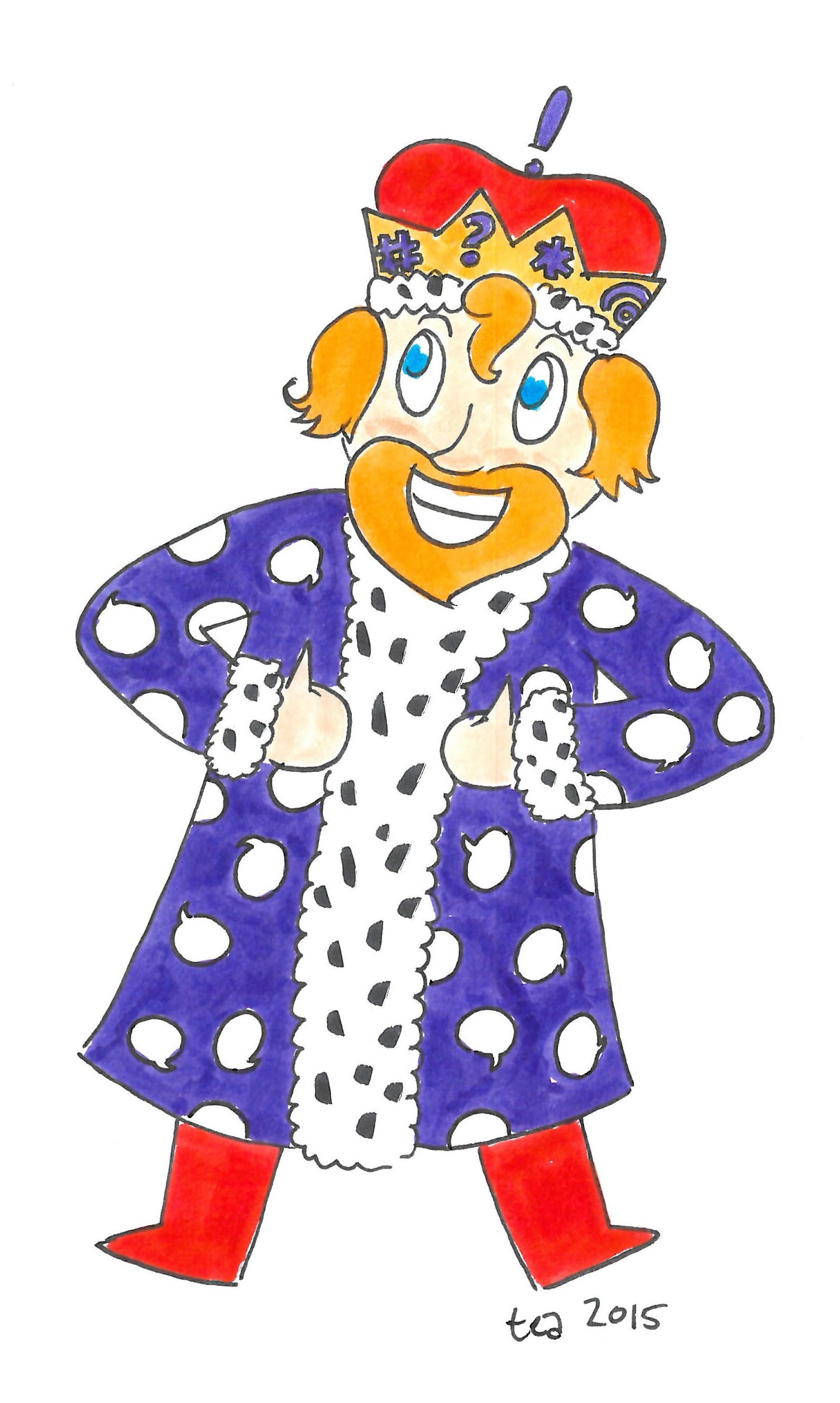 One of my favorite holiday gifts this year was my gift to myself– my brand new sketchbook.

I think by now everyone here knows that I draw a lot when I’m not at work– it’s a pretty nice arrangement. I go to work every day, work with awesome cartoonists who make awesome comics, and then I leave work, go home, and make comics of my own for fun. Sometimes I worry about overkill, but it hasn’t happened yet.

Up until about a year ago, I drew primarily in black and white.  I had always been kind of leery of color, because I thought it was too intimidating.  Then, on a whim, I picked up some brush tip markers and started playing around with them. It was unexpectedly fun.

The funny thing about color is that it interacts with paper differently than pencil or black ink. It bleeds into the paper differently, smudges differently (a big deal, since I’m left-handed), and scans in unexpectedly different shades from what you see in person.

Anyway, I was close to filling up my sketchbook, and went to the art supply store to get a new one. I bought a couple new markers, too, and the cashier told me that maybe I should try mixed media paper instead of the regular sketchbooks I’d been using.  So I bought myself a mixed media sketchbook: 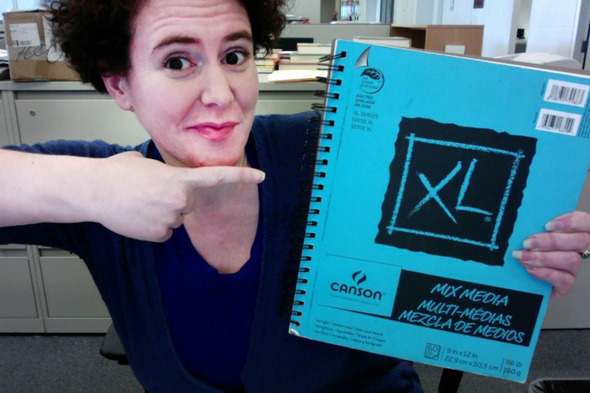 The paper is much thicker than regular sketchbook paper, with the smooth texture of bristol, but not quite as stiff as bristol.  It holds ink much more nicely than my previous paper and the colors seem to both layer better and scan better, too.

Here’s a picture drawn on my old sketchbook paper: 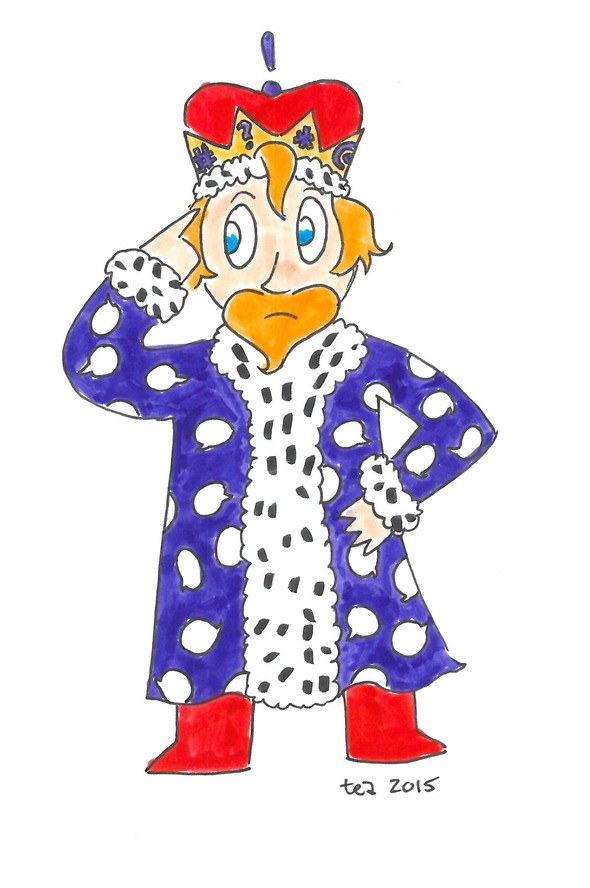 And here, for comparison, is a drawing on the NEW paper!!! 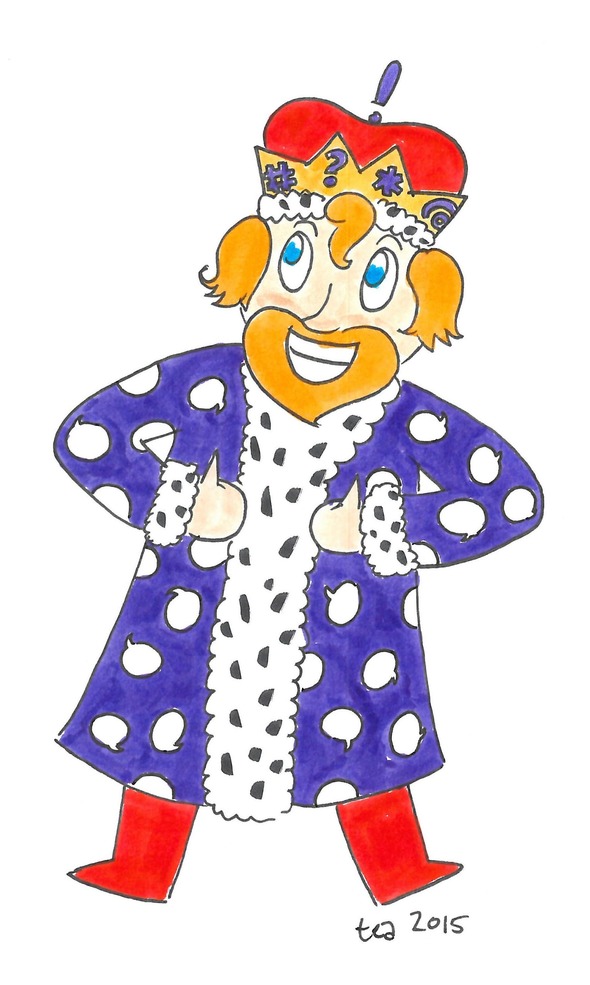 Okay, I know, I know, I am probably the ONLY ONE who can see the difference,  but I’m still really excited about it.

Has anybody else made a great discovery this year so far?