News Around the Kingdom: Happy Holidays!

This week, the Kingdom celebrated the opening of the comics exhibit, “King of the Comics: William Randolph Hearst and 100 Years of King Features,” at Ohio State University’s Billy Ireland Cartoon Library and Museum. Many King Features’ cartoonists attended the event and several participated in panel discussions, including Patrick McDonnell (“Mutts”), Hilary Price (“Rhymes With Orange”), Rick Kirkman (“Baby Blues”), Jim Borgman (“Zits”) and Jerry Scott (“Baby Blues” and “Zits”). A couple of cartoonists wrote about their experiences and impressions of the exhibit in their blog posts this week.

We would like to take this time to say “Happy Hanukkah” and “Merry Christmas” to our readers who are in the midst of celebrating or eagerly awaiting the arrival of these special  holidays. It is hard to believe the year is quickly coming to a close! We hope that you have enjoyed your visits to the Kingdom and found your experiences here entertaining, enlightening and enjoyable! We promise to deliver even more engaging content in 2015, which marks the 100th birthday of King Features Syndicate! More to come about that soon.

Alex Hallatt (“Arctic Circle”) announced that her children’s book, “Hoover the Hungry Dog” is now available in paperback on Amazon.com … 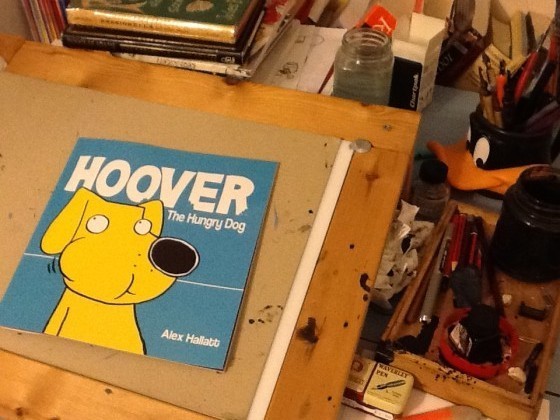 John Rose (“Barney Google and Snuffy Smith”) and his wife had a bodacious time at the “King of the Comics” exhibit and shared plenty of photos from the event.

Jeff Parker (“Dustin”) also wrote about his experience at “The Billy” event.

David Reddick (“Intelligent Life”) shared a “Separated At Birth” mashup comic that Bill Bettwy (“Take It From The Tinkersons”) drew of his Tillman character and Skip from “Intelligent Life.” 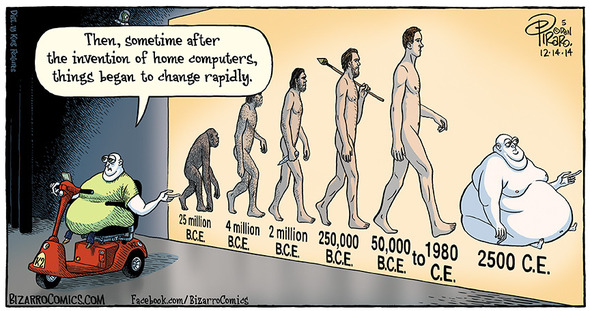 James Allen (“Mark Trail”) encourages readers to check out the work of the Georgia Sea Turtle Center and how it inspired a special “Mark Trail” series.

Finally, Rina Piccolo explains why she is experiencing some technical difficulties.

Thank you for stopping by and catching up on this week’s “News Around the Kingdom.”